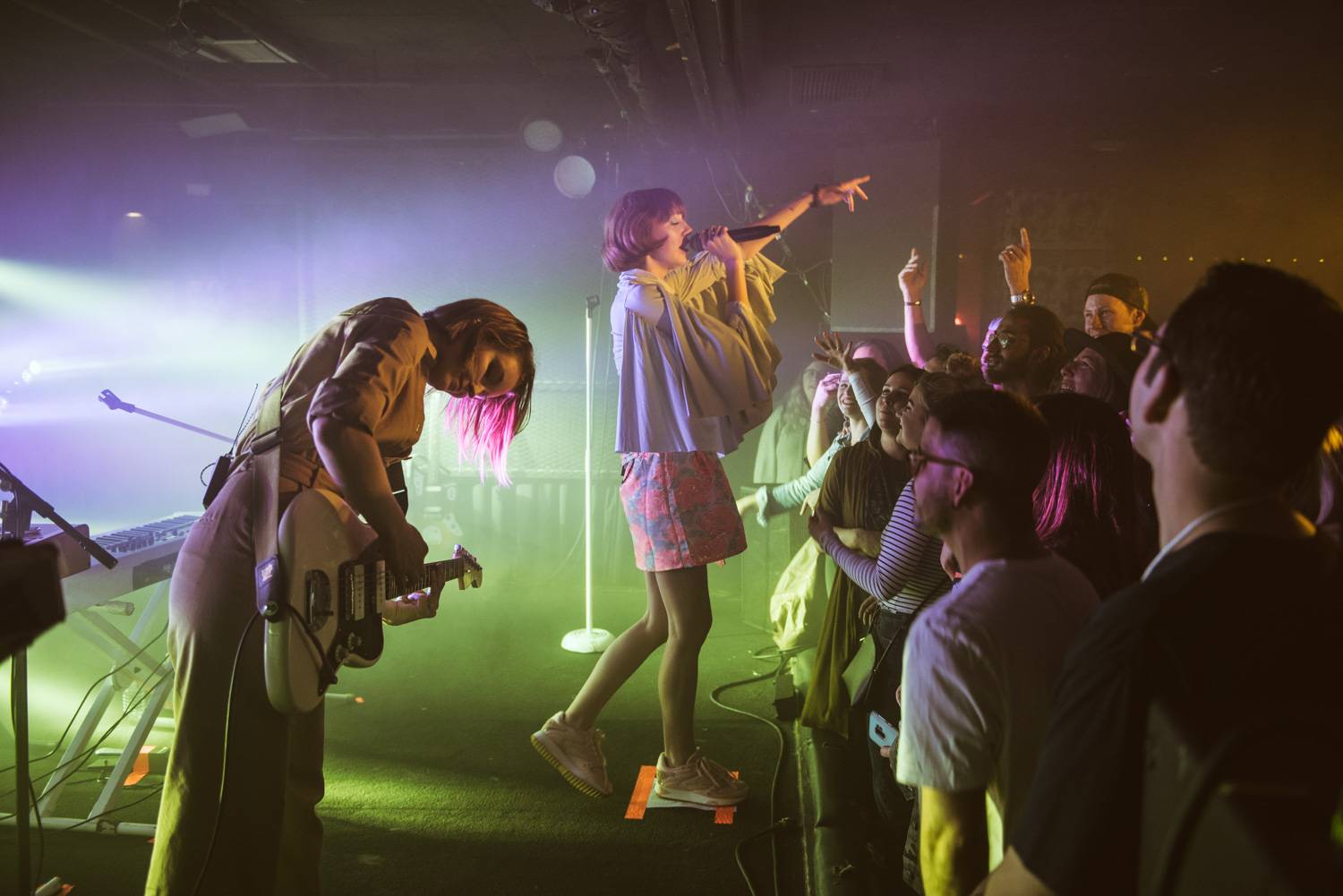 From the long flowing sleeves on her blouse to the diffuse glow of spotlights amidst the vapor of the smoke machine, the on-stage atmosphere for Ella Vos’ performance at the Biltmore Cabaret was certainly dreamy–a perfect accompaniment to her romantic lyrics. Opening with the tender, 2018 single “Ocean”, Vos’ dynamic vocals accentuated the mood as she gave an intimate performance to a small, but excited crowd.

Performing a mix of upbeat electro-pop as well as some more mellow ballads, Vos sang soulfully at her microphone with some dancing during instrumental interludes. A classically-trained pianist and former keyboardist for artist BÃ˜RNS, the singer also played piano on some tracks.

Though a primarily polished show, an exuberant reaction from her fans did momentarily overwhelm Vos, and caused her to briefly forget the lyrics she was singing–an incident the happy singer handled with a laugh. Near the end of her set, Vos performed 2019 single, “Temporary”. A song she notes is a reflection on the words of encouragement she often received during her treatment and the result of a therapeutic writing process which fueled her to change her mindset to a more positive one. 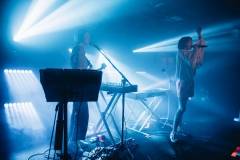 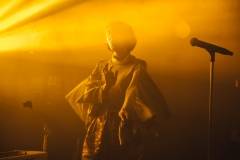 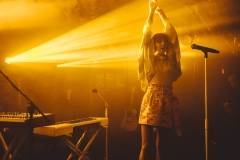 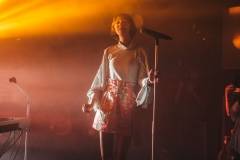 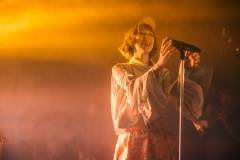 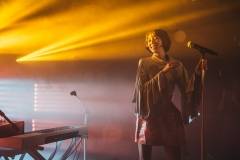 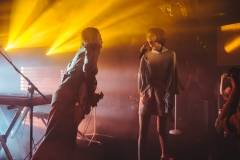 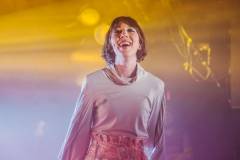 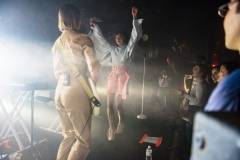 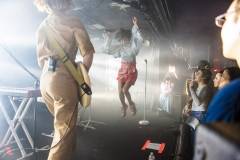 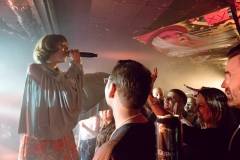 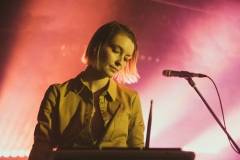 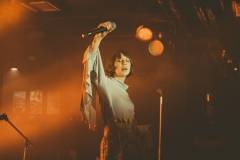 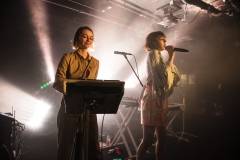 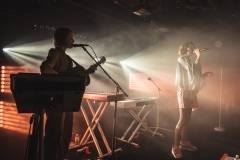 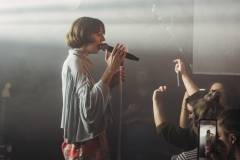 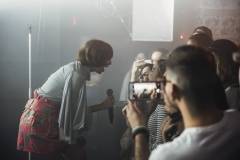 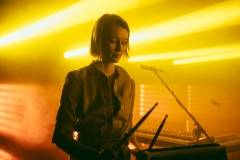 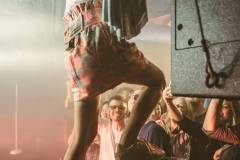 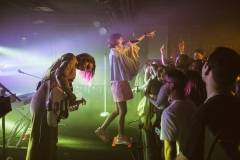