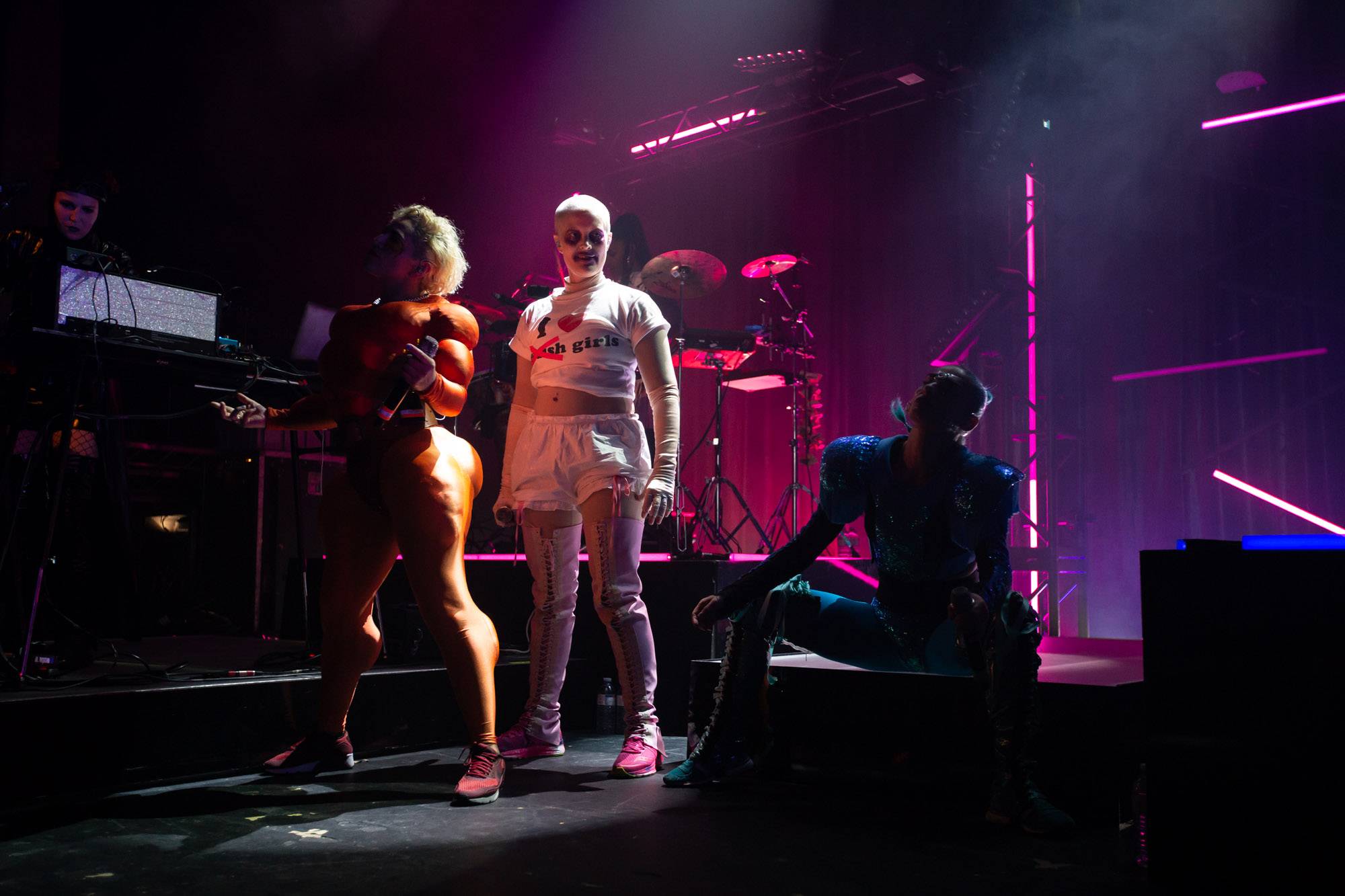 Fever Ray at the Vogue Theatre in Vancouver Tuesday night.

Fever Ray is the stage name of Karin Dreijer. She was one half of The Knife with brother Olof. In 2009, the Stockholm-based artist released her debut self-titled Fever Ray album. The following year, at Sweden’s P3 Guld Awards in 2010, she collected the award for Best Dance Artist. Last year, Dreijer released the Fever Ray album Plunge.