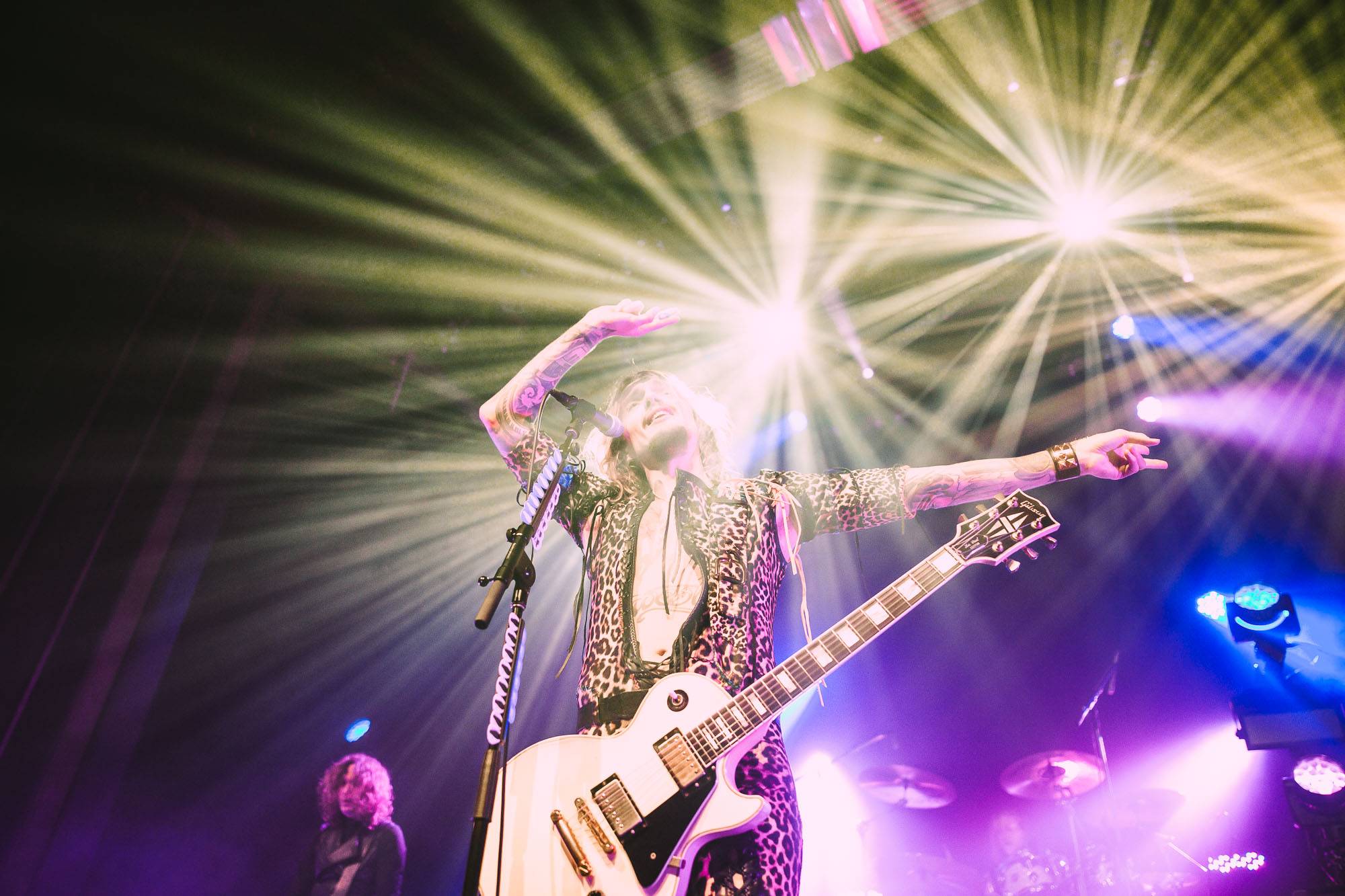 Review and photos–The Darkness at the Vogue, Vancouver, April 4 2018