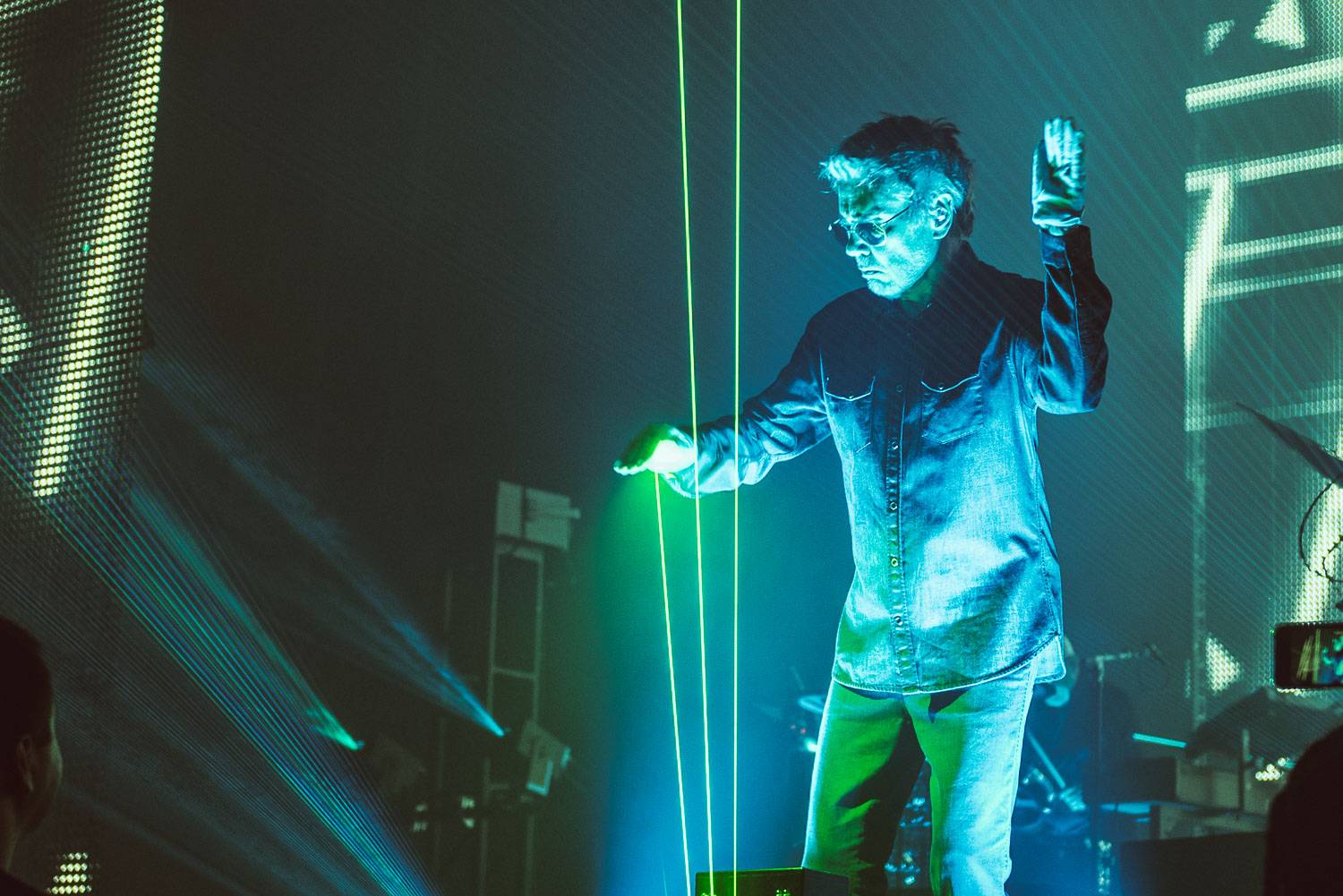 His first mainstream success was the 1976 album OxygÃ¨ne. The album sold an estimated 12 million copies. He followed OxygÃ¨ne with Ã‰quinoxe in 1978. The following year, he performed to a record-breaking audience of more than a million people at the Place de la Concorde.That 1979 concert served as a blueprint for his future performances around the world.