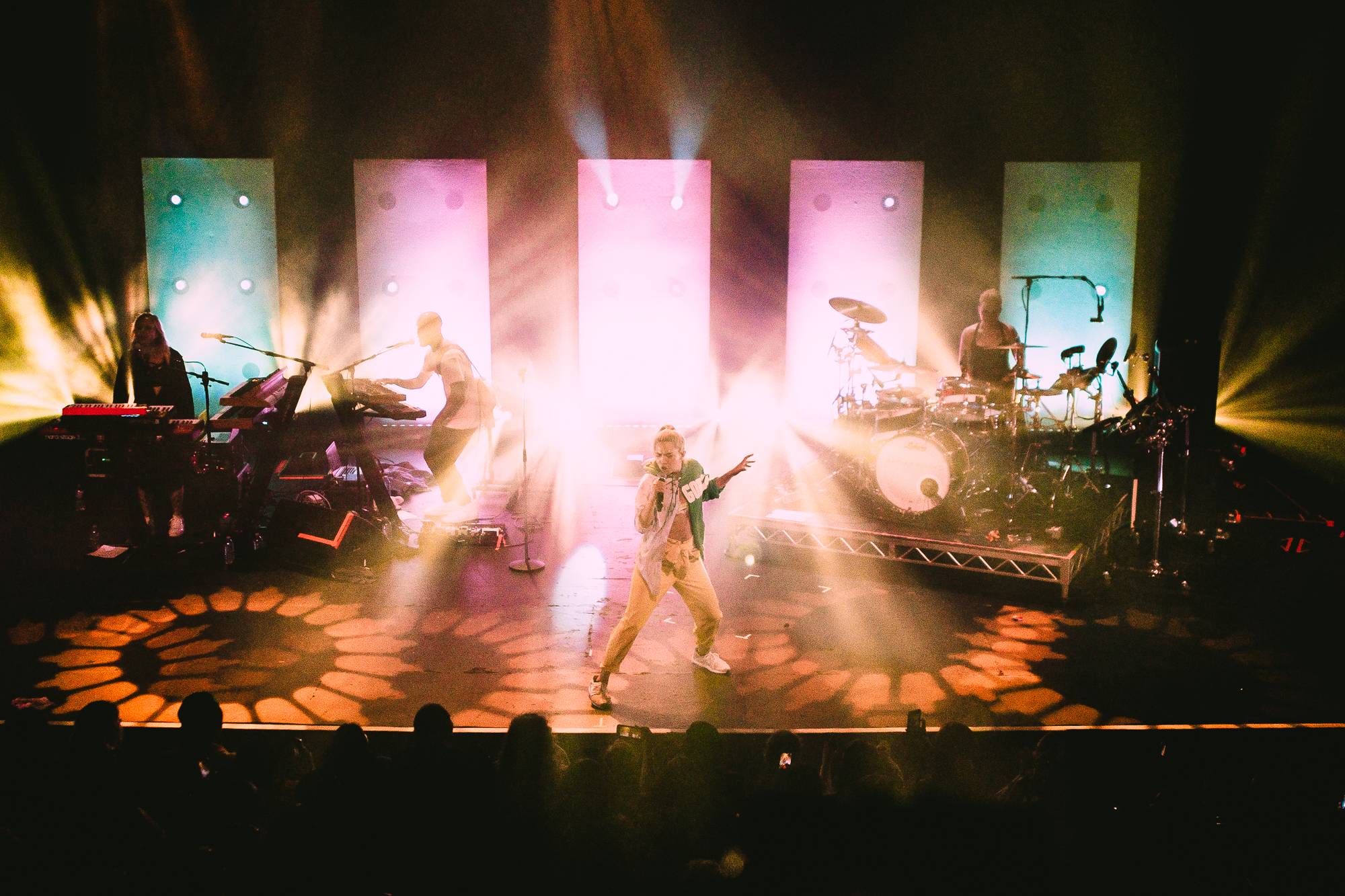 Touring in support of her first full-length album, Expectations (released March 30, 2018), Hayley Kiyoko stopped in Vancouver at the Vogue Theatre for a sold-out show with local guests, I M U R.

Born and raised in Los Angeles, CA, Kiyoko grew up as a child actor and model before becoming a founding member of (now disbanded) The Stunners. Since releasing her first EP A Belle To Remember in 2013 she has gained a massive following for her poppy tracks with relatable lyrics as well as her proud representation of the LGBTQ community. This is most prominent in her hit “Girls Like Girls” (2015).