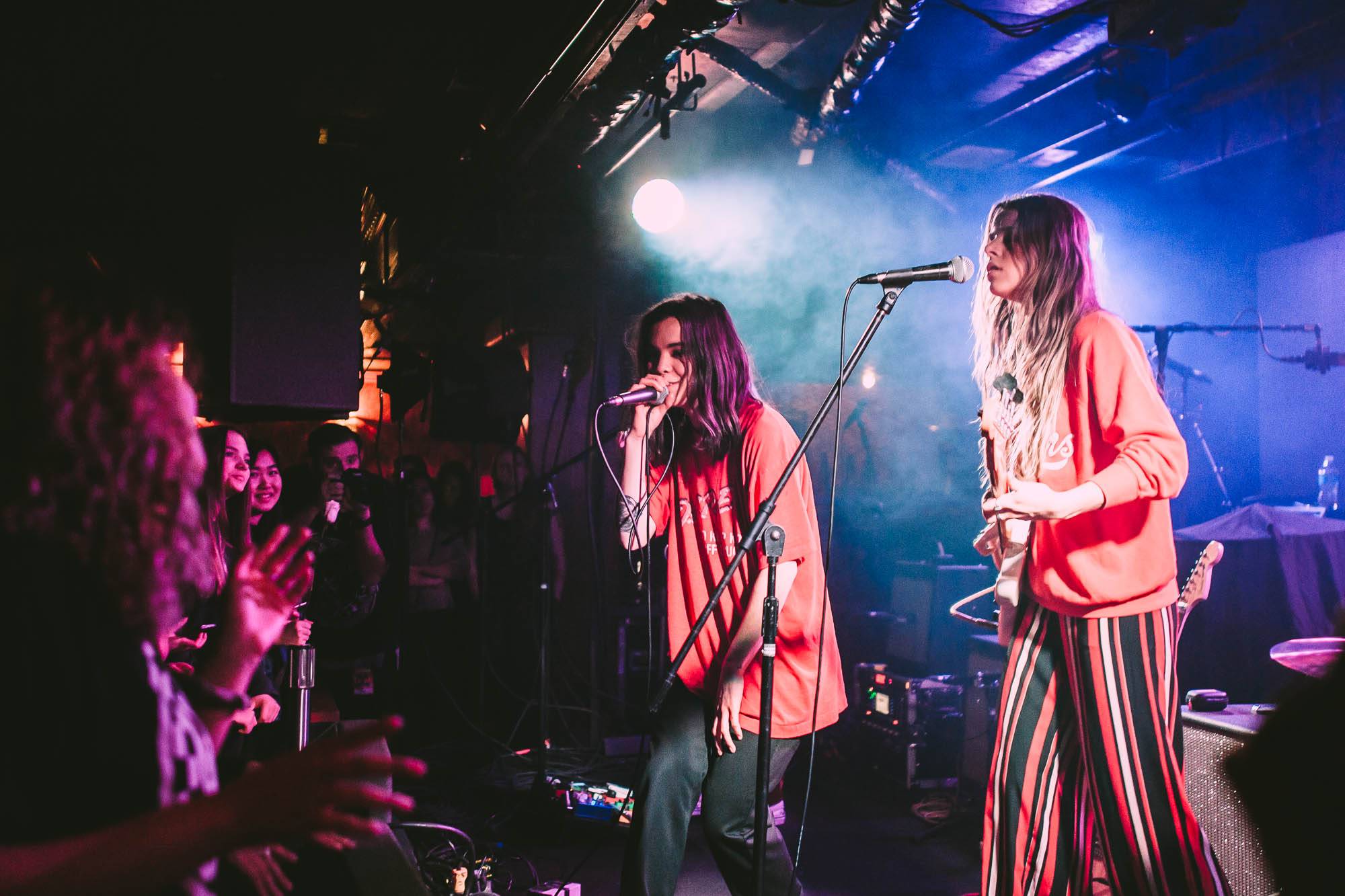 Opening up for COIN on that band’s current North American tour, The Aces are an indie-pop four-piece from Utah who have been making their place in the musical world since 2016. While still being a relatively new band, these ladies have their sound fine-tuned and a solid, dedicated fan base.

With their much anticipated new album When My Heart Felt Volcanic coming out on April 6th, 2018, we hope these ladies come back for a headlining show soon!