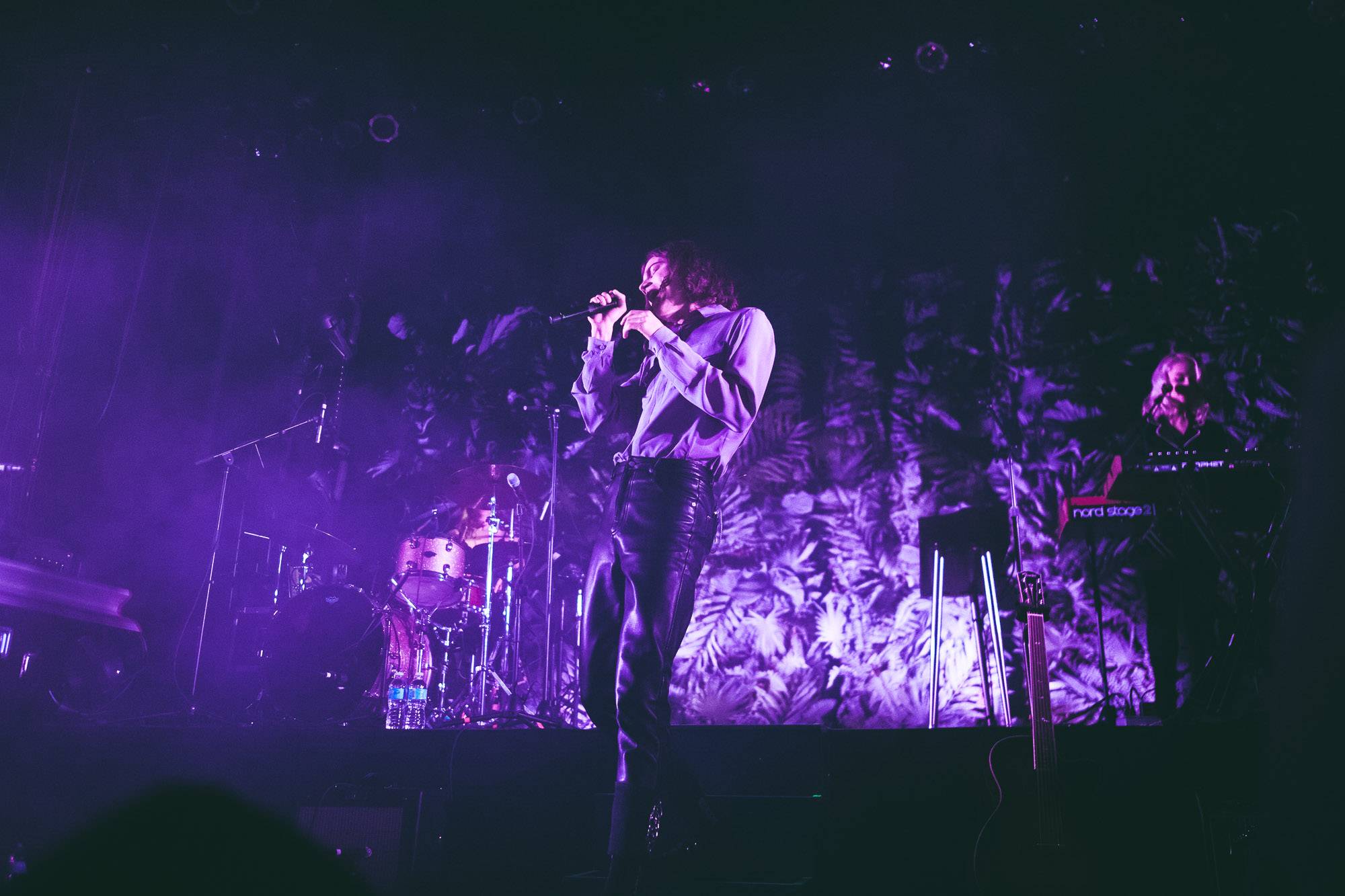 BÃ˜RNS at the Vogue Theatre, Vancouver. The singer/songwriter is on tour for his new album, Blue Madonna.

BÃ˜RNS (real name: Garrett Clark Borns) is originally from Grand Haven, Michigan. He released his first EP, A Dream Between, in 2012. His debut studio album, Dopamine, came out in October 2015. Singles such as “Electric Love”, “Faded Heart” and “Sweet Dreams” have expanded his listenership. Another single, “God Save Our Young Blood”, features Lana Del Rey. The singer also provides background vocals for the song “Blue Madonna”.