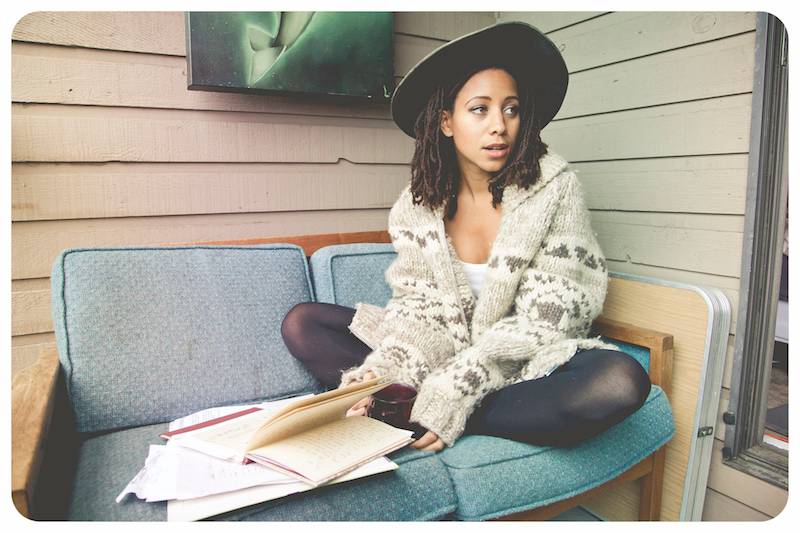 ChÃ© Aimee Dorval in Where the Rhubarb Hits the Road

Welcome back to another edition of Where the Rhubarb Hits the Road, a semi-weekly series on musicians and their eating habits. This time we have Vancouver musician ChÃ© Aimee Dorval. Her new album Between The Walls & The Window is out on Dec 8, and she celebrates the release with a Fox Cabaret show Dec. 14. 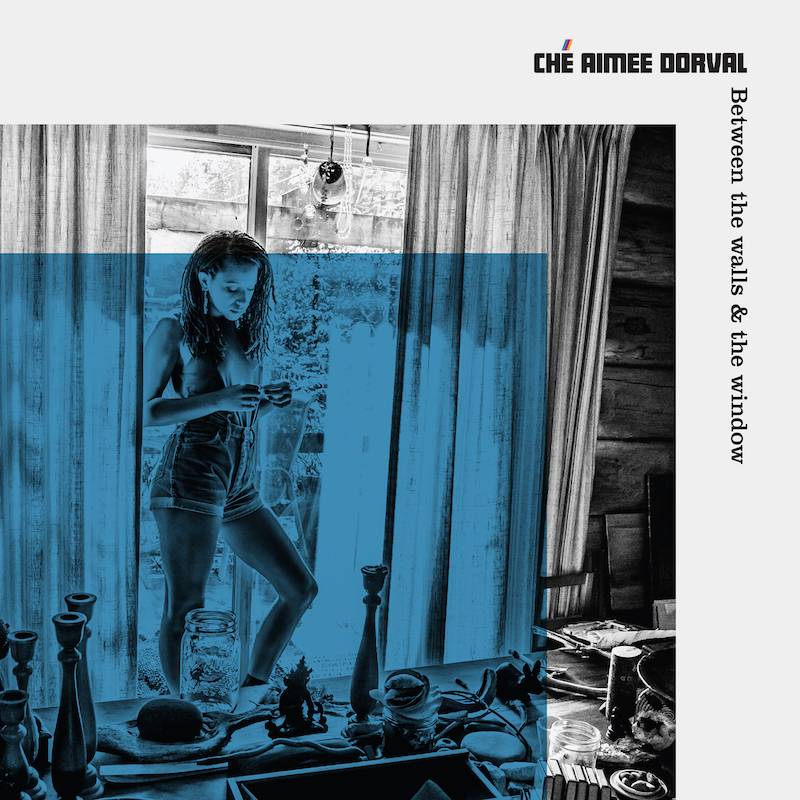 How do you find places to eat–crowd-sourced via social media, restaurant reviews, Yelp? 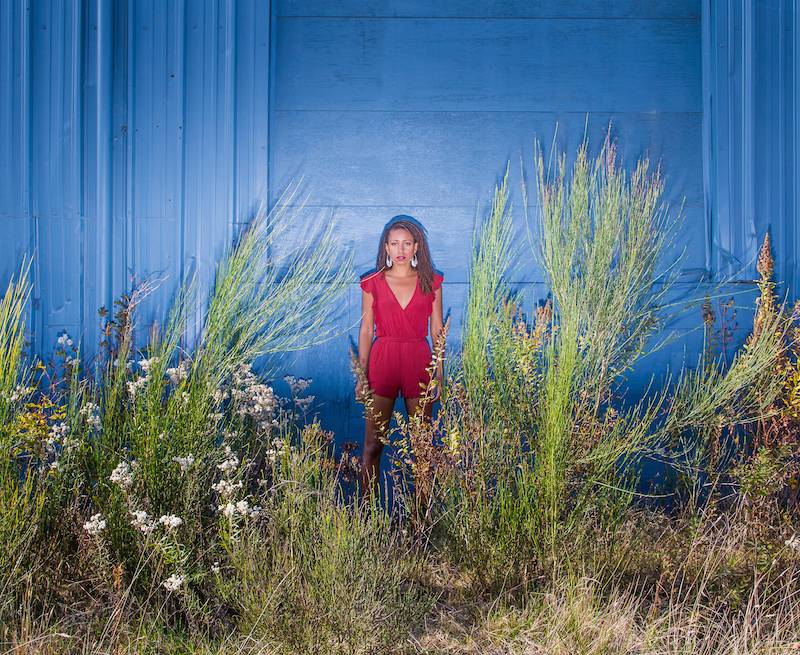 ChÃ© Aimee Dorval plays an album release party for Between the Walls & the Window Dec. 14 with Jasper Sloan Yip and Gentle Party. Tickets are $10 at the door.