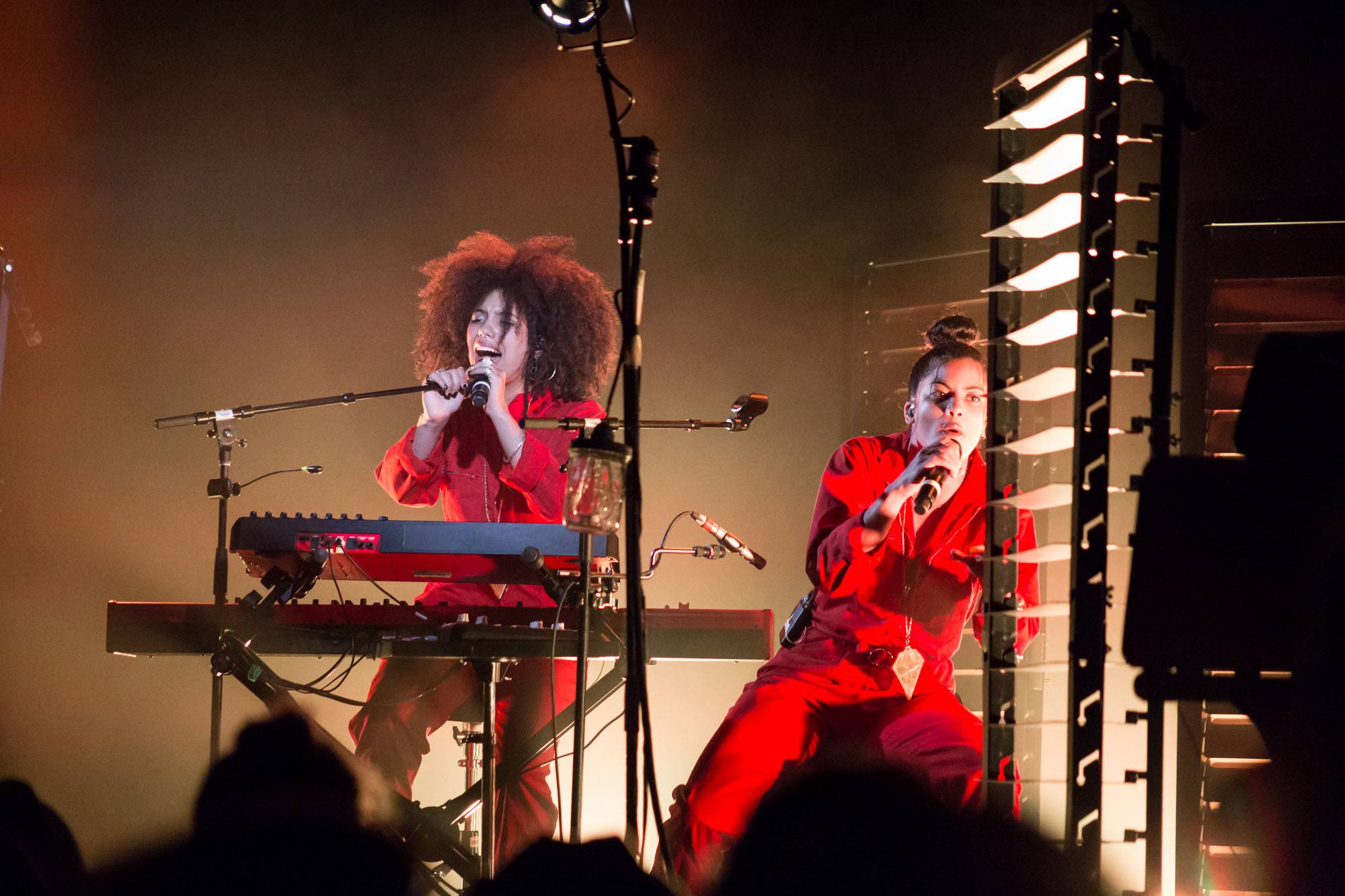 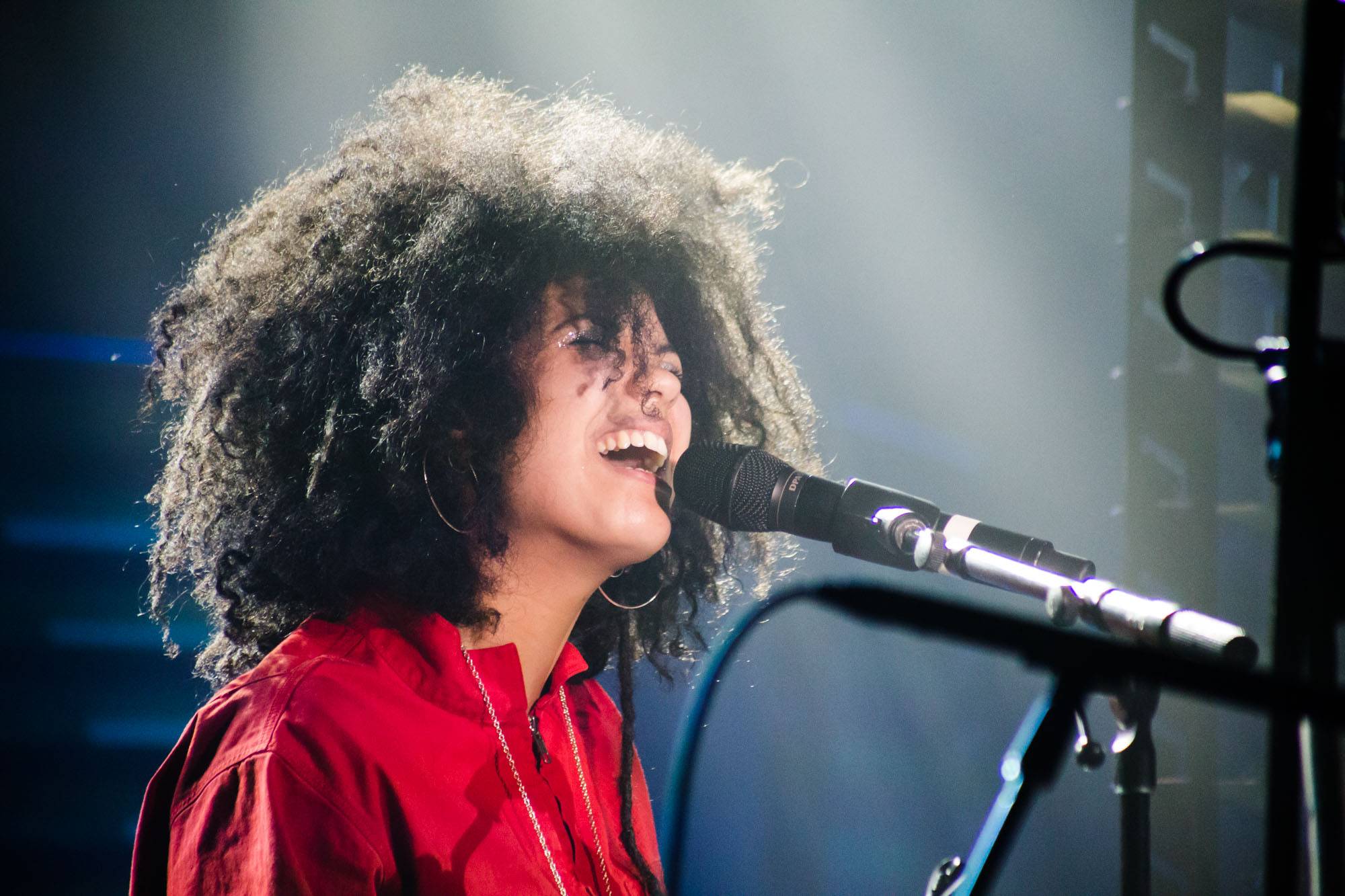 The arrangements were minimal, with Naomi helming the piano and Lisa-KaindÃ© expertly handling the percussion (their father was the legendary percussionist Miguel “AngÃ¡” DÃ­az of Buena Vista Social Club fame). This allowed their voices to take center stage and their lyrics to shine. The fact that they can cram so much meaning and power into simple phrases shows how much work goes into crafting them. Tracks like “No Man Is Big Enough For My Arms”, with its Michelle Obama sample (“The measure of any society is how it treats its women and girls.”) pack a punch precisely because they lay things out so devastatingly starkly.

This was especially evident during “Deathless”, a powerful track written about Lisa-KaindÃ©’s experience of being arrested at 16 because the police officer assumed she was a drug dealer. The sisters led the entire crowd into an extended coda, getting everyone to chant the chorus over and over again like an incantation. The venue was less than half full, but the swell of voices made it sound like a full house. There was something powerful about hearing all those people chanting “We are deathless!” 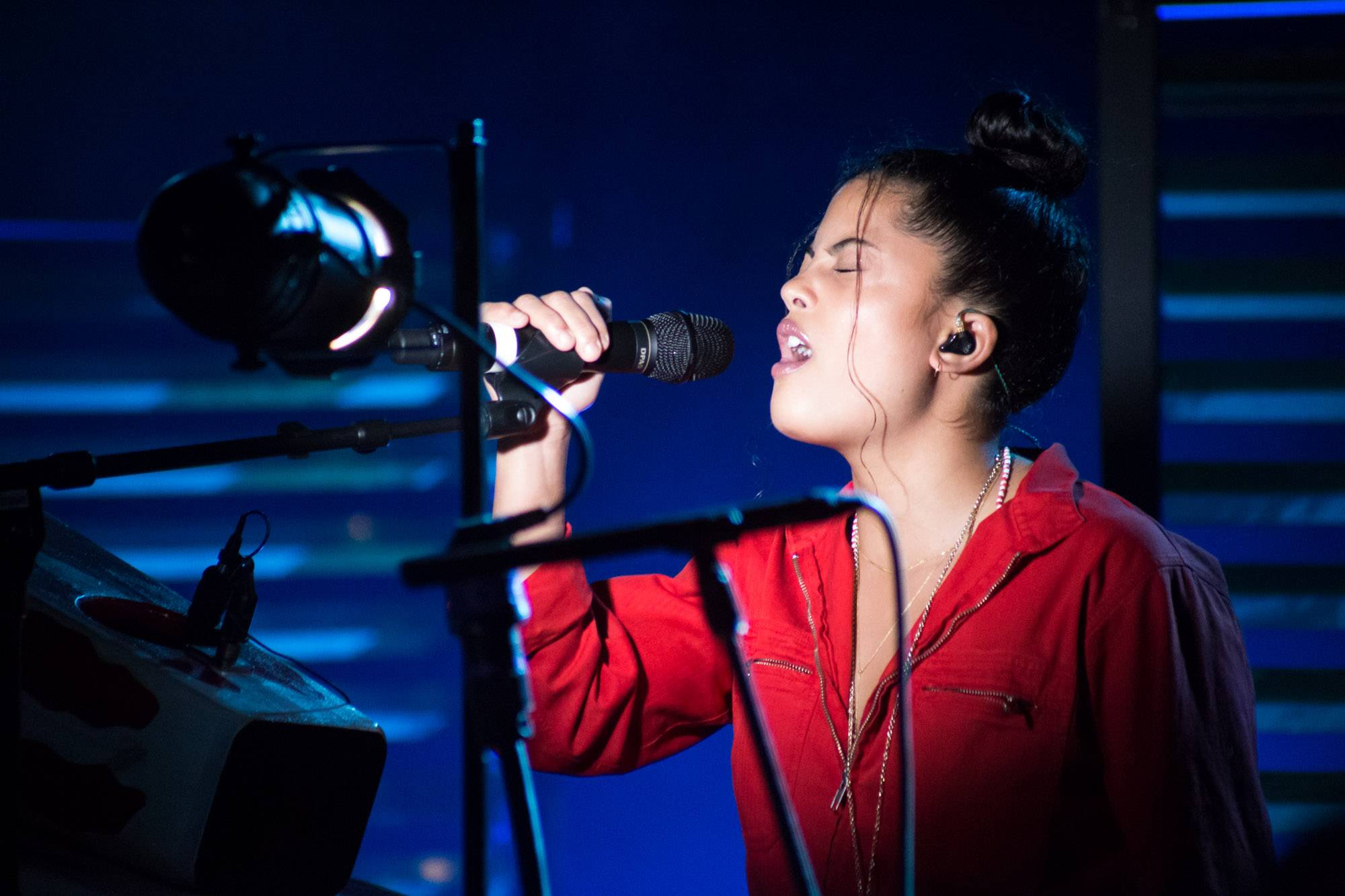 Naomi was chatty all night, sharing anecdotes about her family and how inspiration from many of their songs comes from them. My favourite was when she explained that “I Wanna Be Like You” was inspired by Lisa-KaindÃ© and how she dances and smiles. “ValÃ©”, another cut from Ash, was written for their niece who lives in America, “because there’s nothing better to connect you to a person than a song.” Aww.