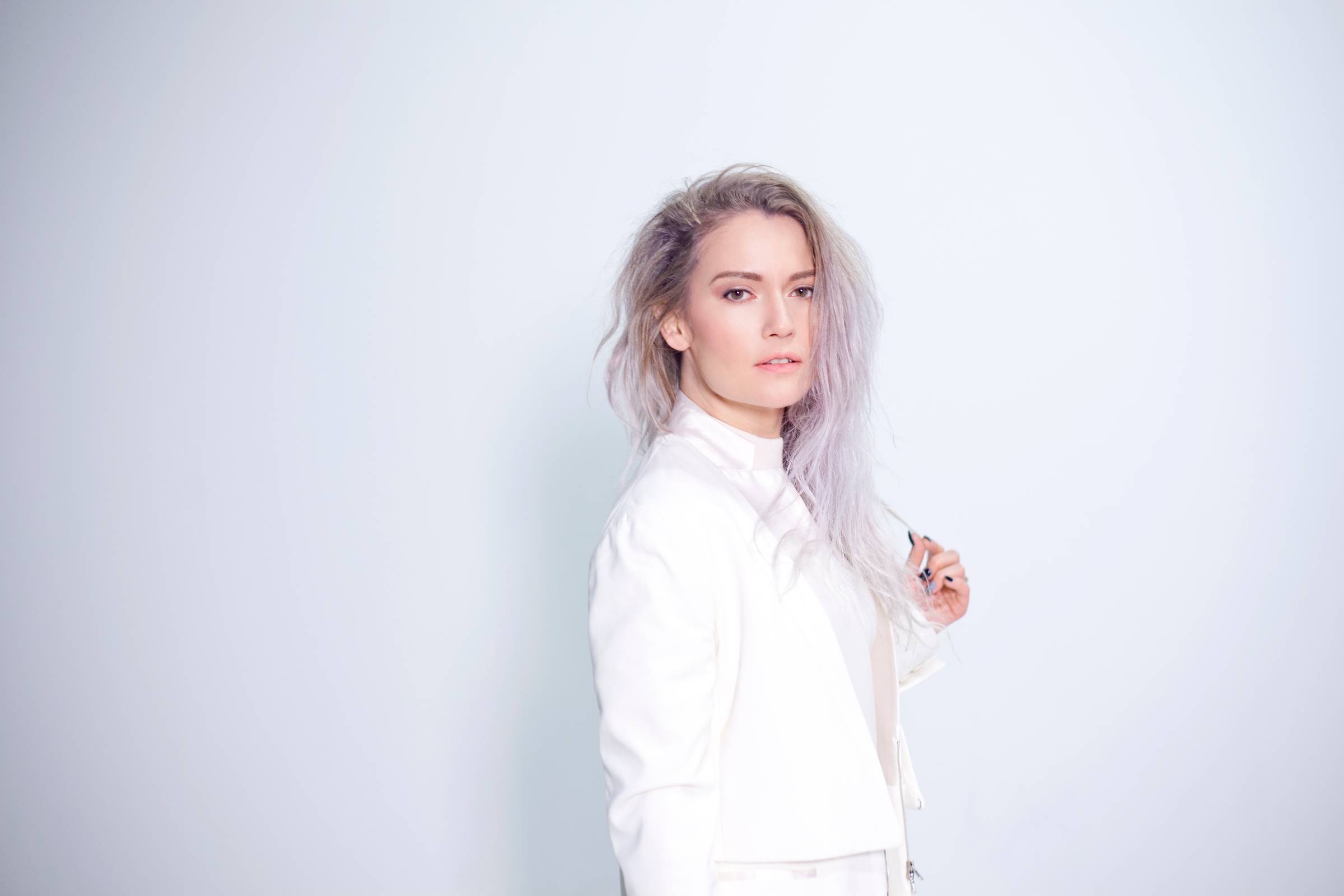 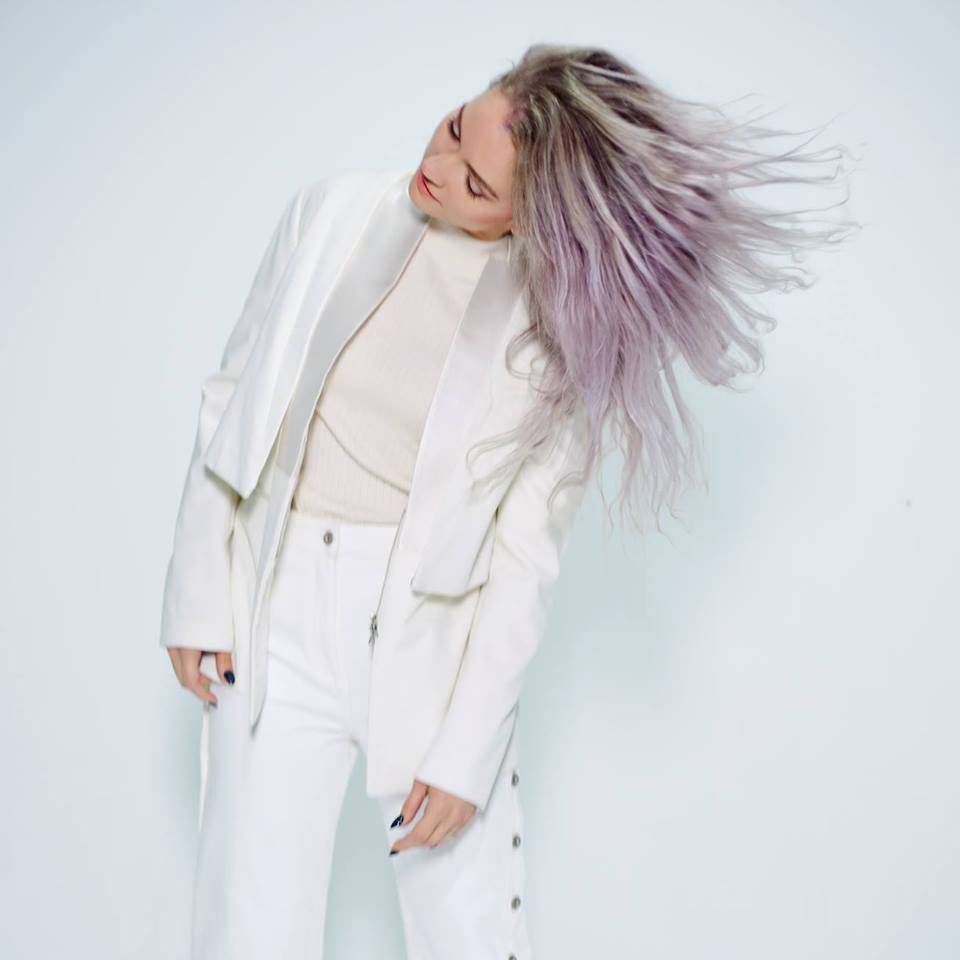 Sorella, this tiny Italian place in South Cambie. I’m a huge sucker for a good deal and they have a really good one. If you go before 6 any night of the week (all day Thursday) you get a three-course dinner for two AND a bottle of wine for $89! And this is really nice food. You can tell they have someone who loves to cook in the kitchen. We had a Wild Boar Ragu and Sage Ravioli. It was amazing, and the gal who works their front of house is great.