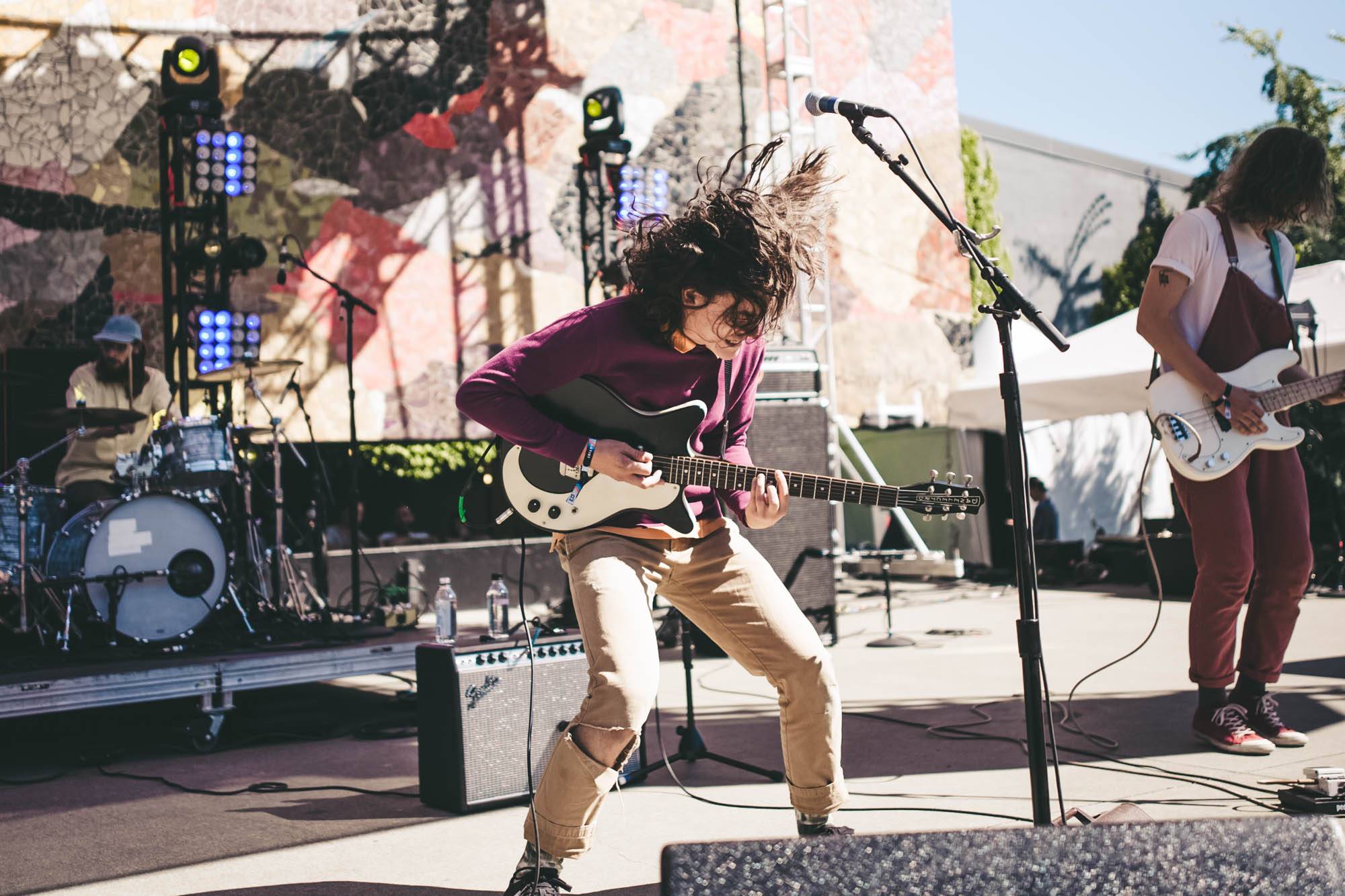 According to their bio, “The group melds teenage angst with bummer summer vibes that have them sounding somewhere between Mac Demarco and Homeshake. With their laidback sound and lush lead vocals, their songs tell stories of backstabbing best friends and dying end of summer romances.” Steely Dan is mentioned as touchstone.

A debut album, Being So Normal, is expected this month on the Kingfisher Bluez label.