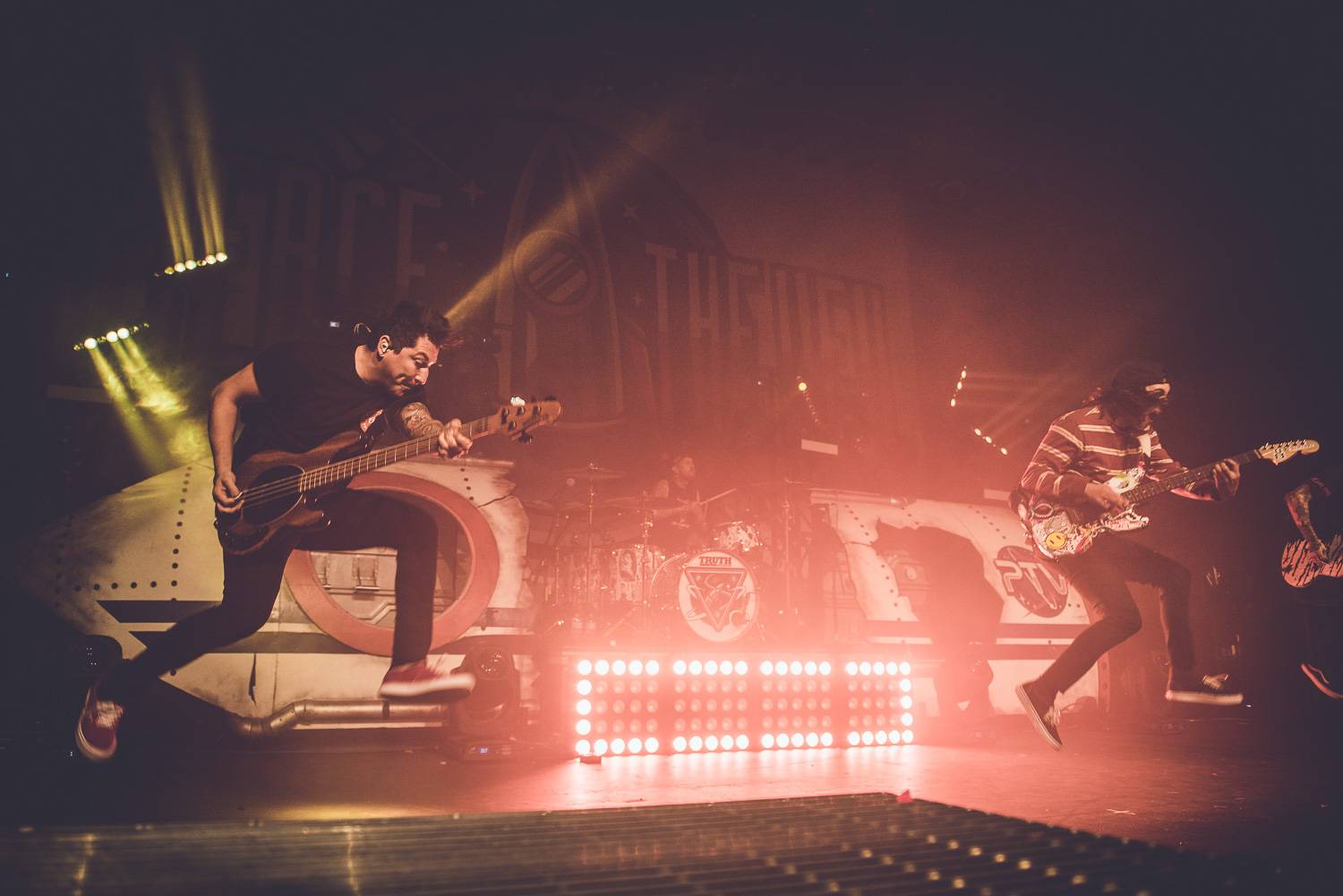 Pierce the Veil on tour in Vancouver for their latest album, Misadventures.

It’s the fourth album from the San Diego rock band. It was founded by brothers Vic and Mike Fuentes in 2006 following the disbandment of the group Before Today (formerly Early Times).

Other members include Jaime Preciado (bass) and Tony Perry (lead guitar). The group released their debut album, A Flair for the Dramatic, in 2007. Misadventures is their first new record since 2012’s Collide with the Sky, which featured the hit single “King for a Day” and debuted at No. 12 on the Billboard 200.