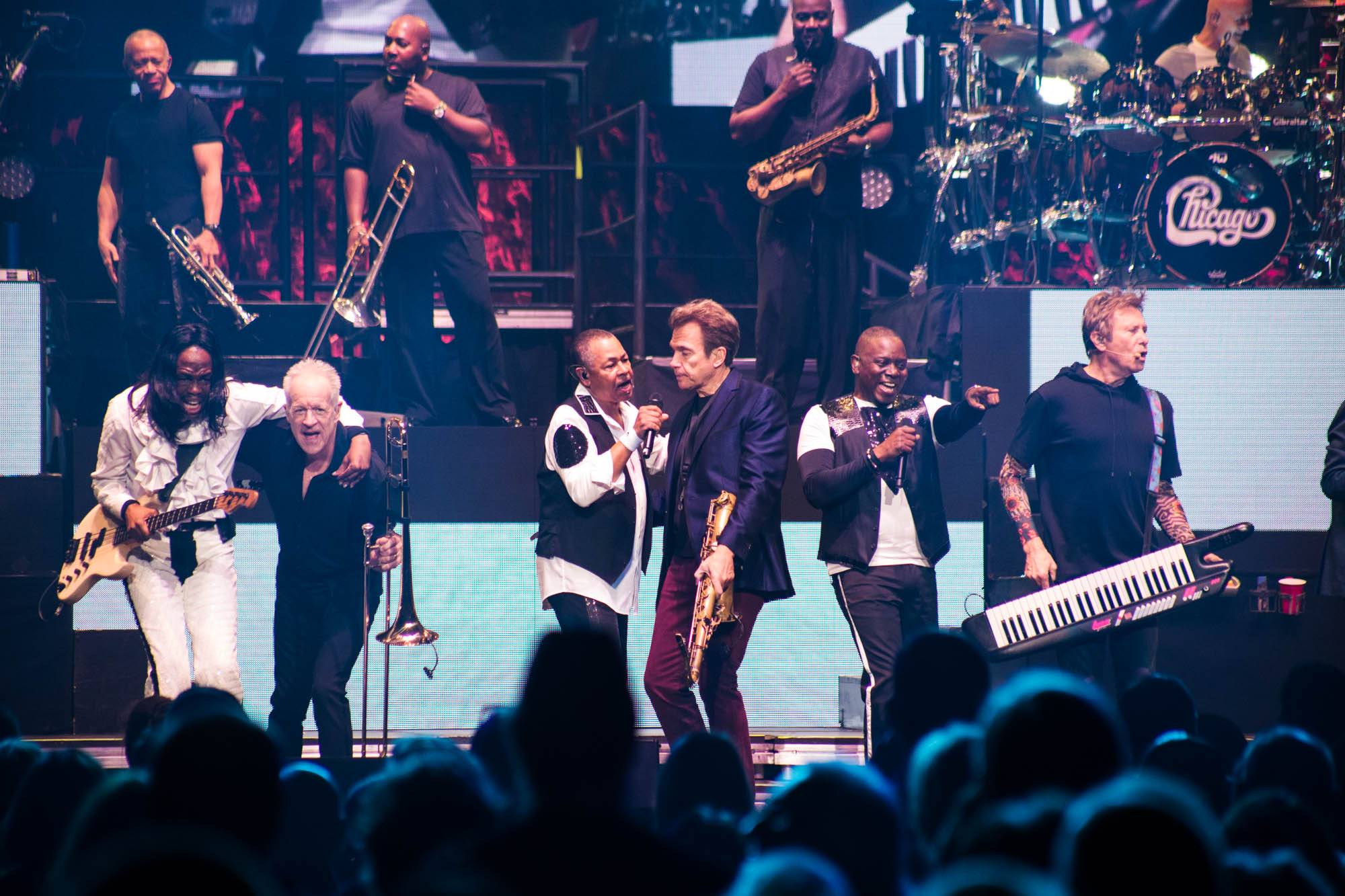 Originally known as The Big Thing and thenÂ Chicago Transit Authority, Chicago formed in 1967. Its original six members had met at university. Jimi Hendrix apparently told guitarist Terry Kath that Kath was better than him.