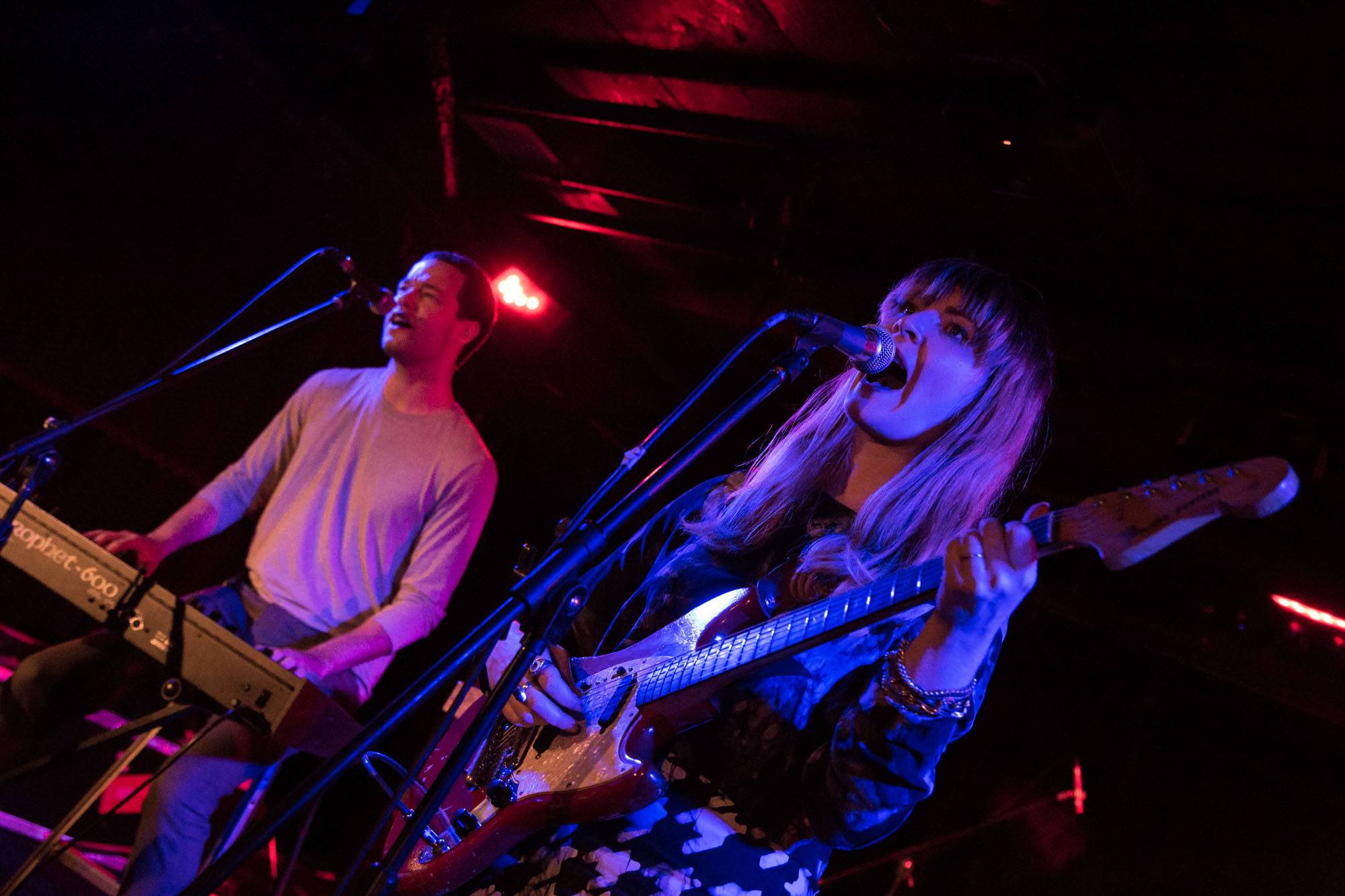 Riggs is a visual artist, chorus director, and recently created the score for a Cartoon Network short. ForemanÂ is an experimental composer and music professor. The two share a love of boundary-pushing artists such as Sly & the Family Stone, Laurie Anderson, The Raincoats, Yoko Ono, Suicide, Gal Costa, Julee Cruise, Silver Apples, and Throbbing Gristle.

Since forming, Bouquet has performed live with acts such as Zola Jesus, Deradoorian, Tinariwen, SOAK, and many more. They have played venues such as Hammer Museum, Los Angeles; Art Basel Miami; and All Tomorrow’s Parties Festival, UK, curated by TV on the Radio. The duo’s live shows often incorporate visual elements created by Riggs andÂ collaborators such as JJ Stratford, Dawn Garcia, and Ry Rocklen.

In 2015 Bouquet released their debut EP In A Dream.Â Bouquet is currently planning to release their debut full length LP, Spellbreaker, at the end of 2016.