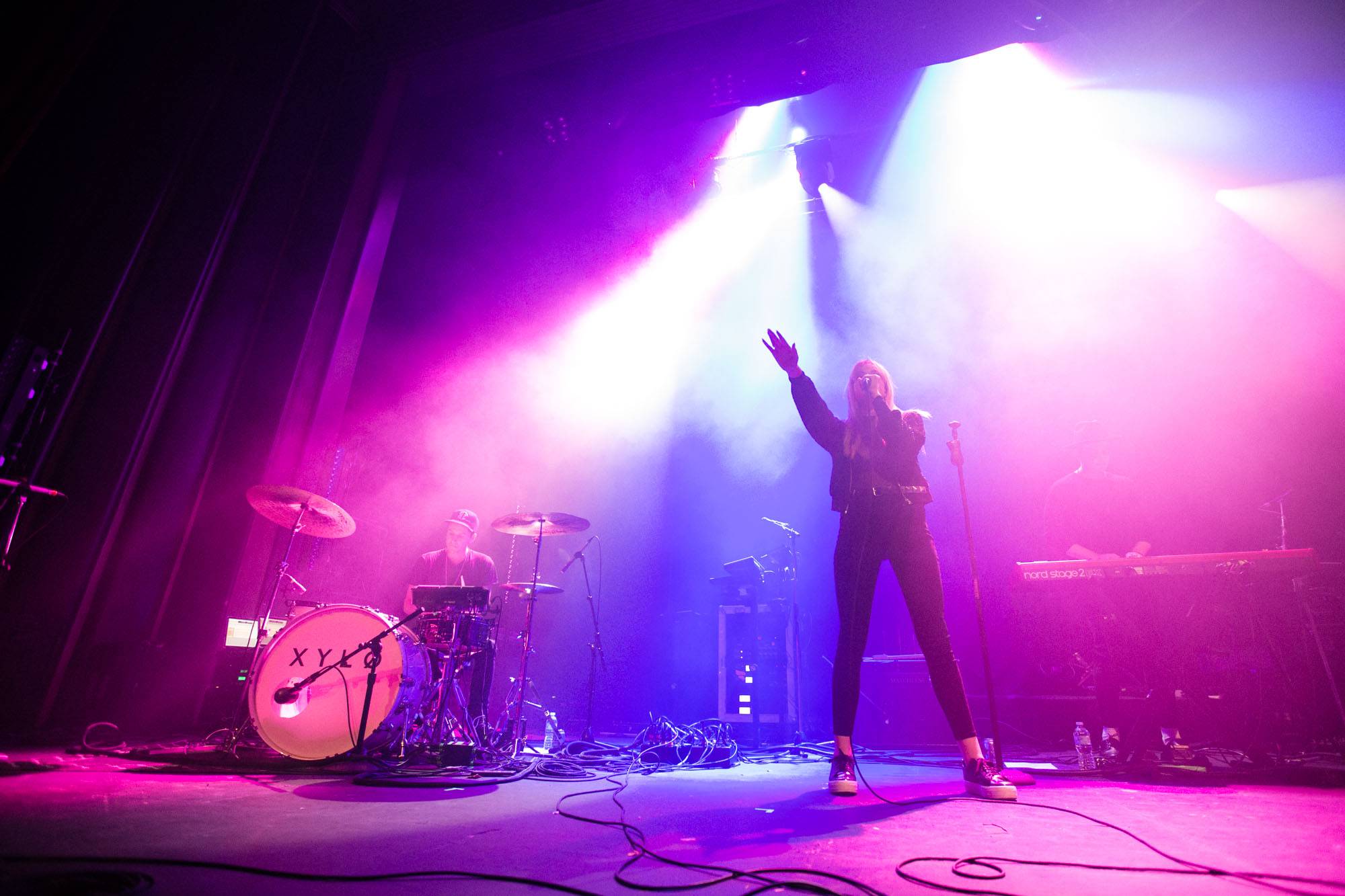 XYLÃ˜ opening for The Naked and Famous at the Vogue Theatre Friday night.

The Los Angeles-based brother/sister act is on tour for their latest single, “Dead End Love”. The electropop sensation is comprised of Paige Duddy and songwriter and musician Chase Duddy.

Internet success came quickly to the Duddys. Their debut single, “America”, made it onto the top 10 of the Hype Machine chart and debuted on American radio through KCRW. The song gained 250,000 views and streams on YouTube in under a week. It featured in an online PacSun commercial starring Kendall and Kylie Jenner.

InÂ an interview at northwestmusicscene.netÂ posted earlier this month,Â Paige Duddy is quoted as saying: “About three years ago, Chase asked me to work with him on an advert he was creating for PacSun, whom he had collaborated with in the past. He wanted me to add some vocals to a track, so we wrote a song (‘America’) together, which was my first time, and the chemistry was really good between us. The song came out and got a really good reaction on YouTube and other social media outlets, so we decided to do a few more adverts together. Then we decided to start a band together and continue with the project. In a way if it wasn’t for that PacSun commercial XYLÃ˜ wouldn’t exist. It’s crazy to think that a YouTube video changed our lives.”