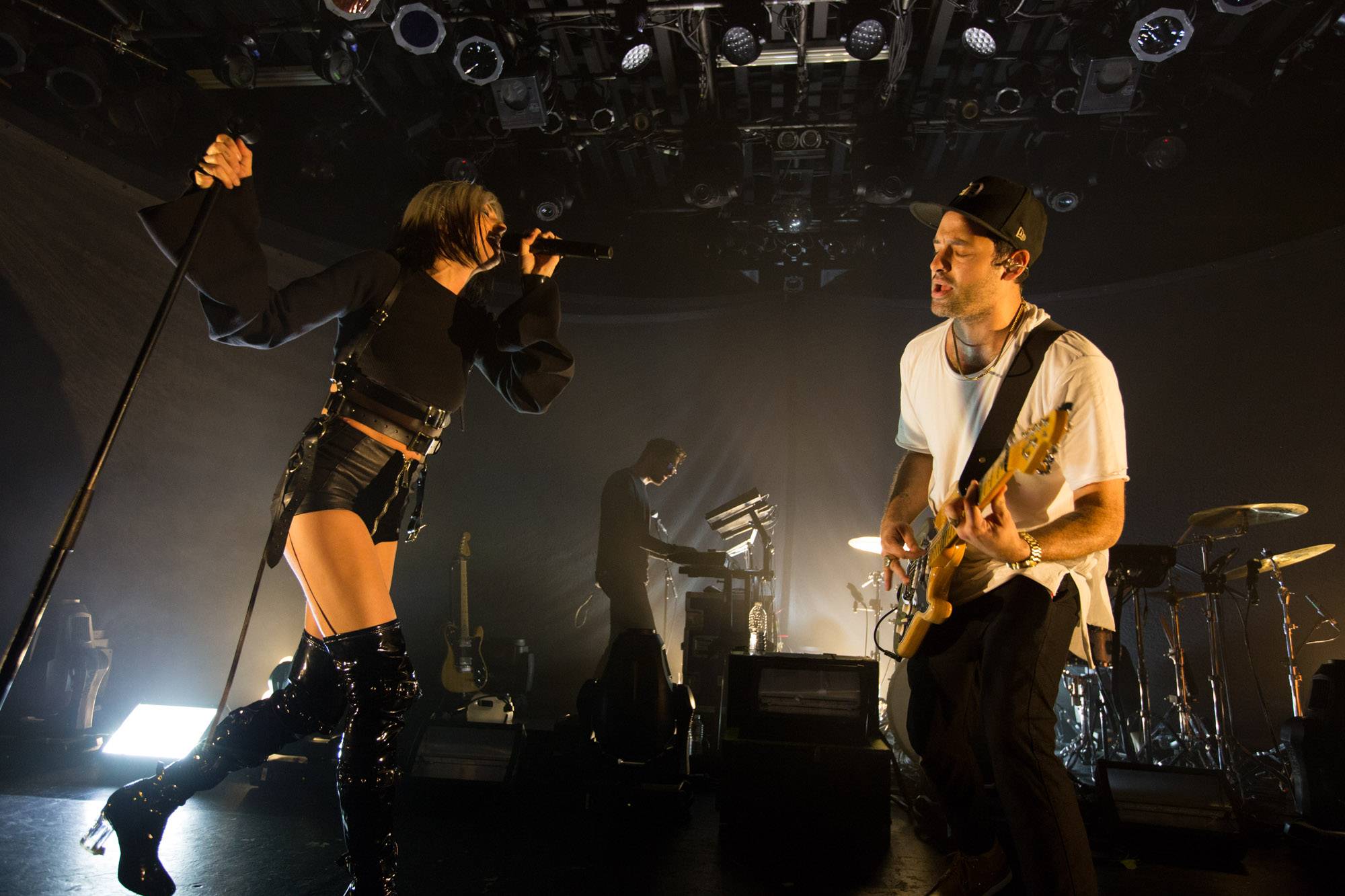 PhantogramÂ playing a sold-out Commodore Ballroom in Vancouver. The show comes near the start of the North American tour for their latest album, Three.

The single “You Don’t Get Me High Anymore” preceded the album. Phantogram played the song on The Tonight ShowÂ and The Late Show with Stephen Colbert. Additional tracks “Cruel World”, “Same Old Blues”, “Run Run Blood”, “Calling All” and “You’re Mine” have also been previewed.