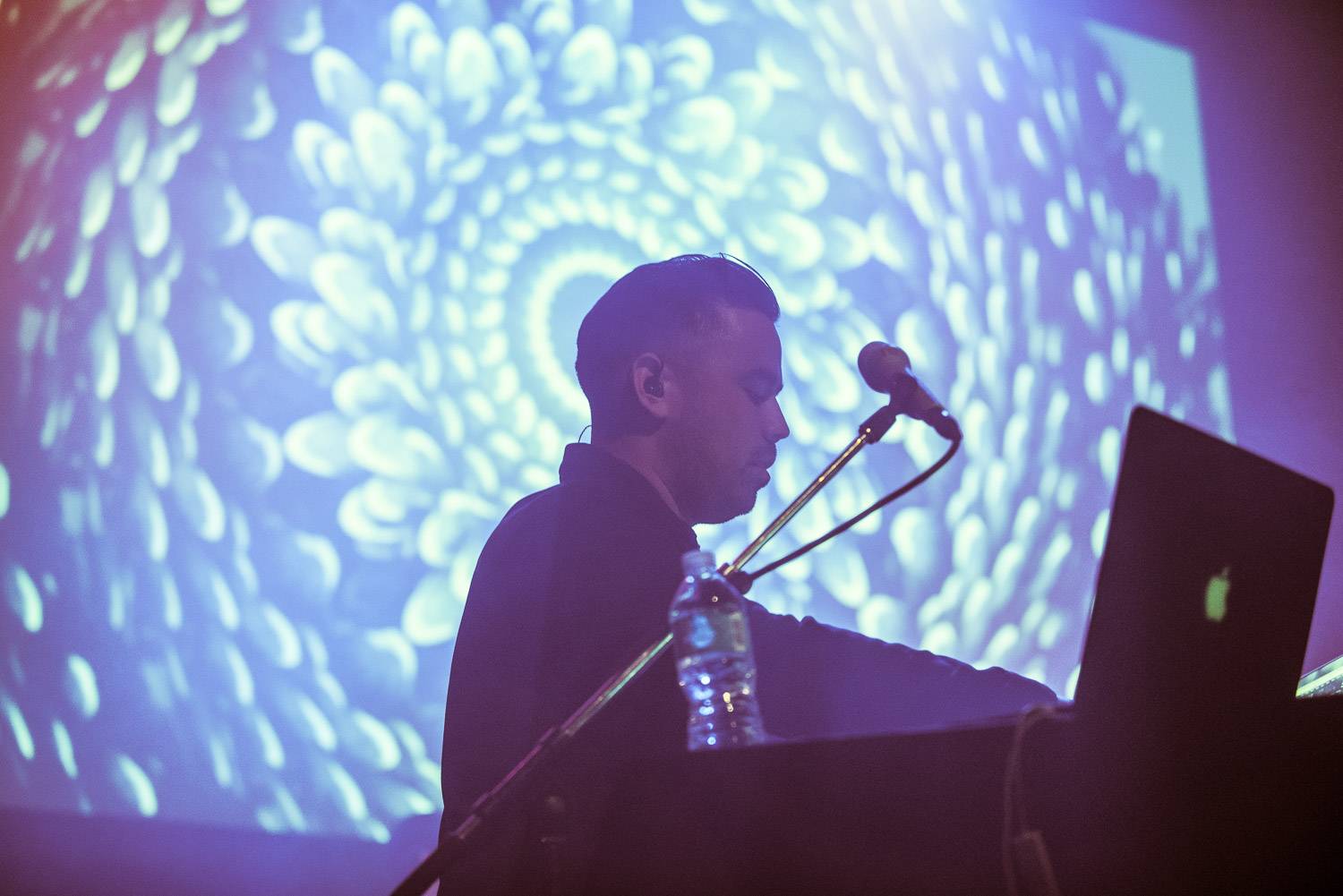 Ta-Ku on tour with WafiaÂ at the Vogue Theatre onÂ Monday night.

The tour is the duo’s first set of shows in North America since a sell-out debutÂ at New York’s MoMA PS1. That show followed the release of Ta-Ku’s secondÂ EPÂ Songs To Make Up To, and included some of the producer’s photos. He released his debut EP Songs to Break Up To in 2013.

According to Wiki, Wafia is originally from Brisbane and studied biomedicine at university. She first gained attention with her 2012 cover of Mario‘s “Let Me Love You”, which has since garneredÂ over threeÂ million plays on Soundcloud and led her to signing withÂ indie record label Future Classic. She released her debut EP XXIX in 2015. Pharrell WilliamsÂ played theÂ lead single “Heartburn” (written with Melbourne musician Ben Abraham)Â onÂ his Beats 1 radio show. Kylie Jenner apparently regularly Snapchats the track as well.Â Besides Ta-Ku, Wafia has collaborated with New Zealand producer Thomston.