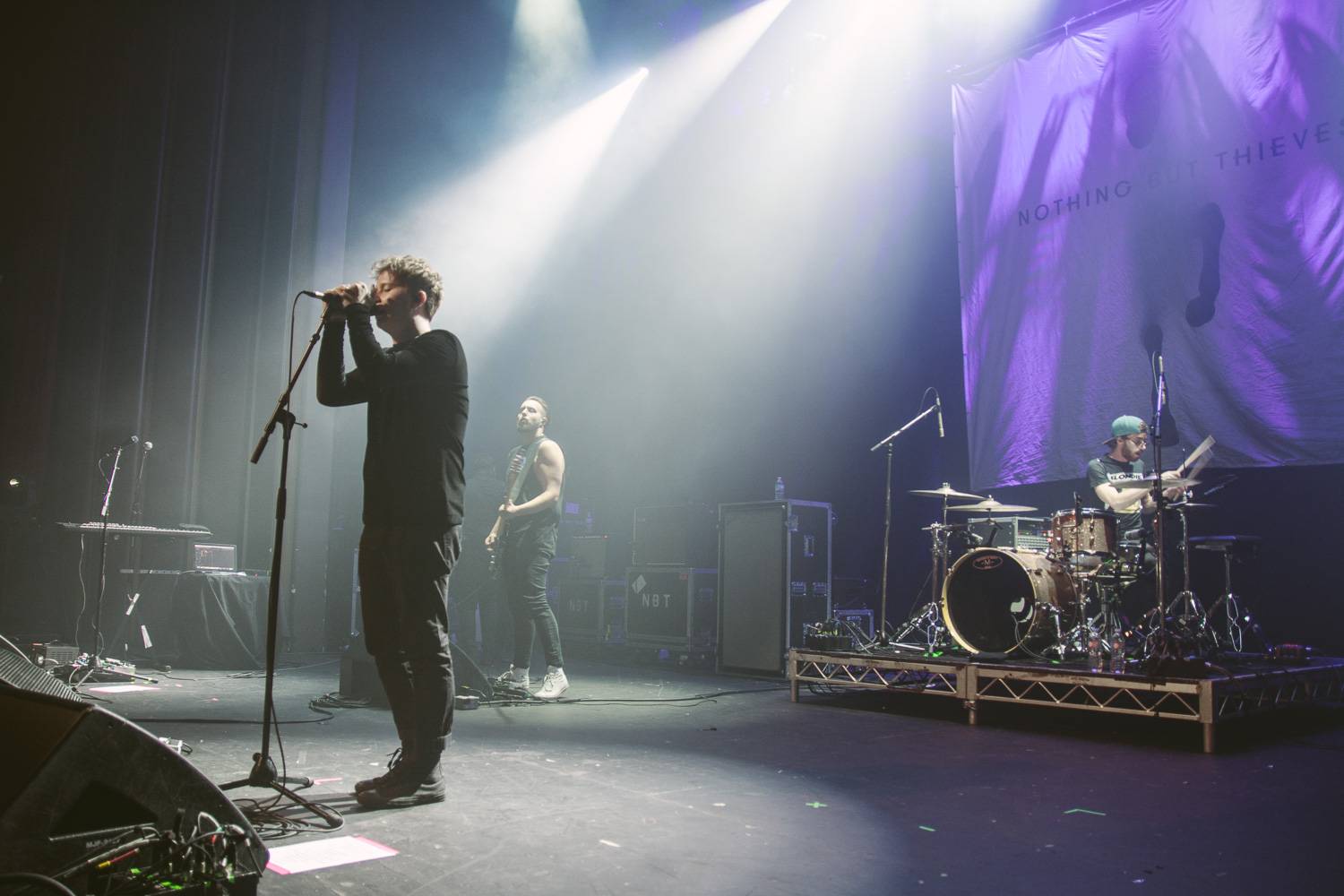 Nothing But Thieves at the Vogue Theatre, Vancouver, Sept. 14 2016. Pavel Boiko photo.

Photos -Â Nothing But Thieves at the Vogue Theatre, Vancouver, Sept. 14 2016

Nothing But Thieves in Vancouver Wednesday night.

Their debut self-titled full-length was released in England in the fall of last year and in North America in early 2016.