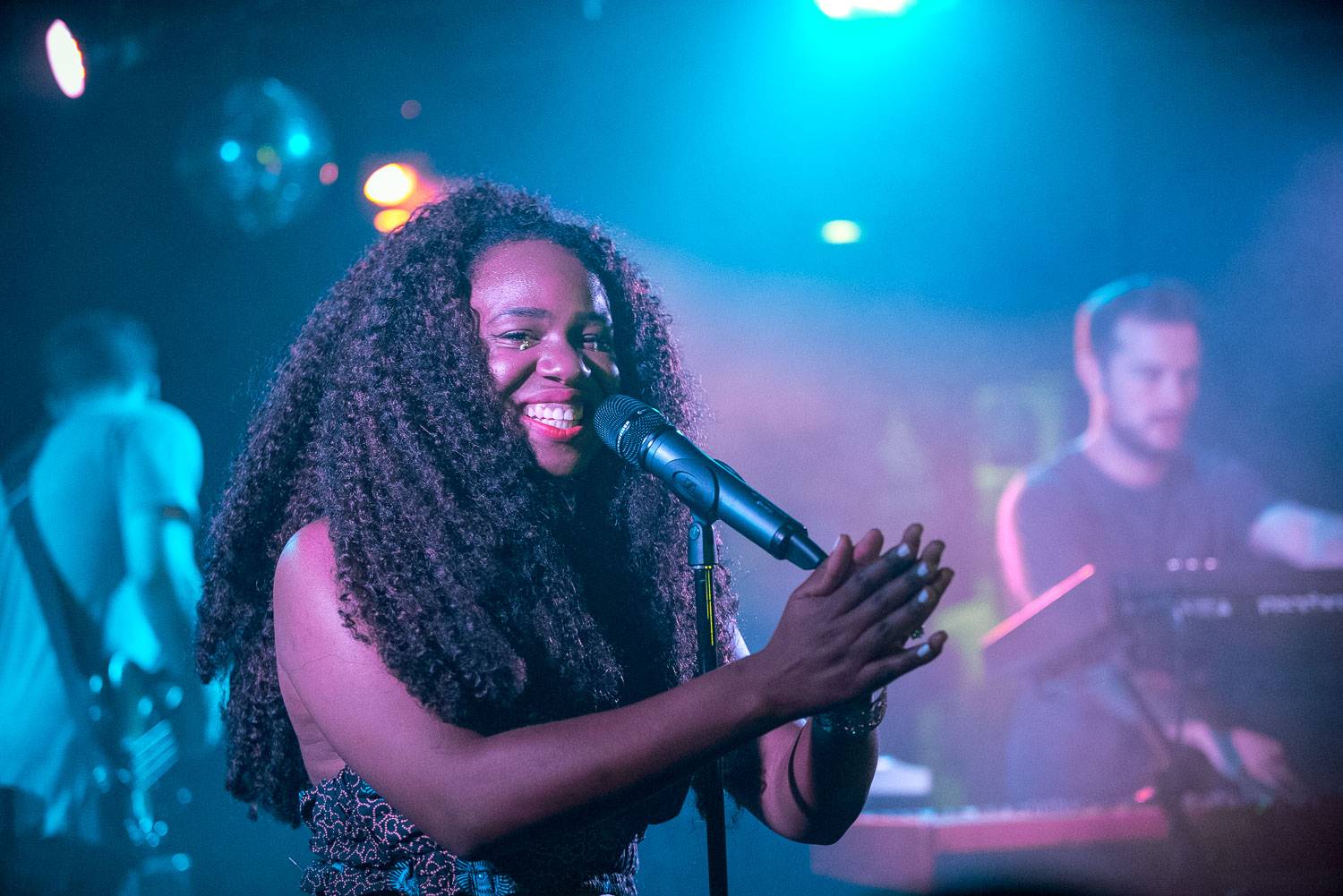 Neo Jessica Joshua, better known as Nao, at the Biltmore Cabaret in Vancouver on Saturday night.

The singer-songwriter is originally from East London. Her sound has been described as soul combined with electronic music, funk and R&B. She coined the term “wonky funk” to describe her style.

She released her debut full-length For All We Know in July.