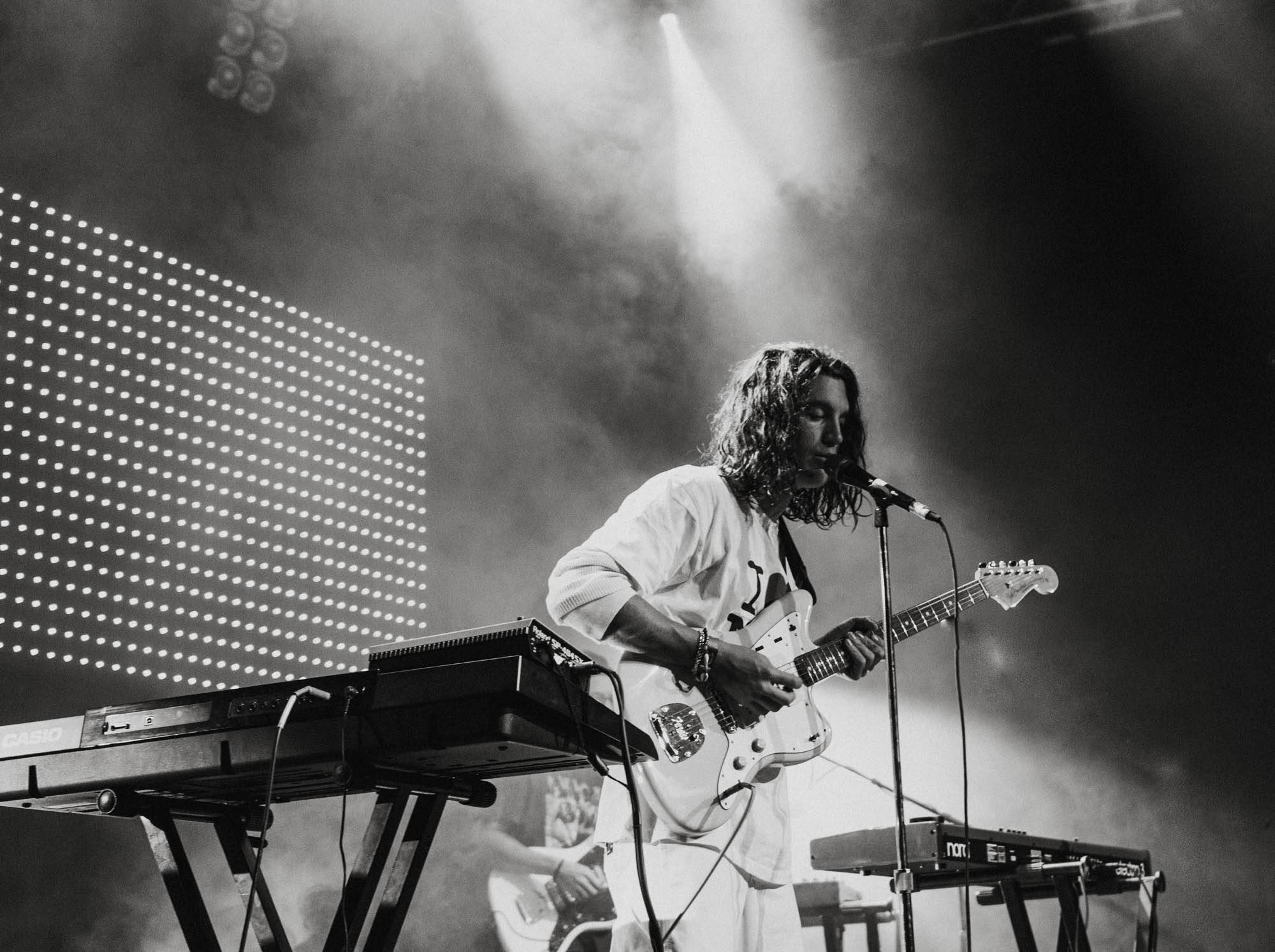 This was theÂ L.A. dream-pop trio’s second show in Vancouver this year so far.

The groupÂ has released a number of EPs. A full-length is expected in 2017.