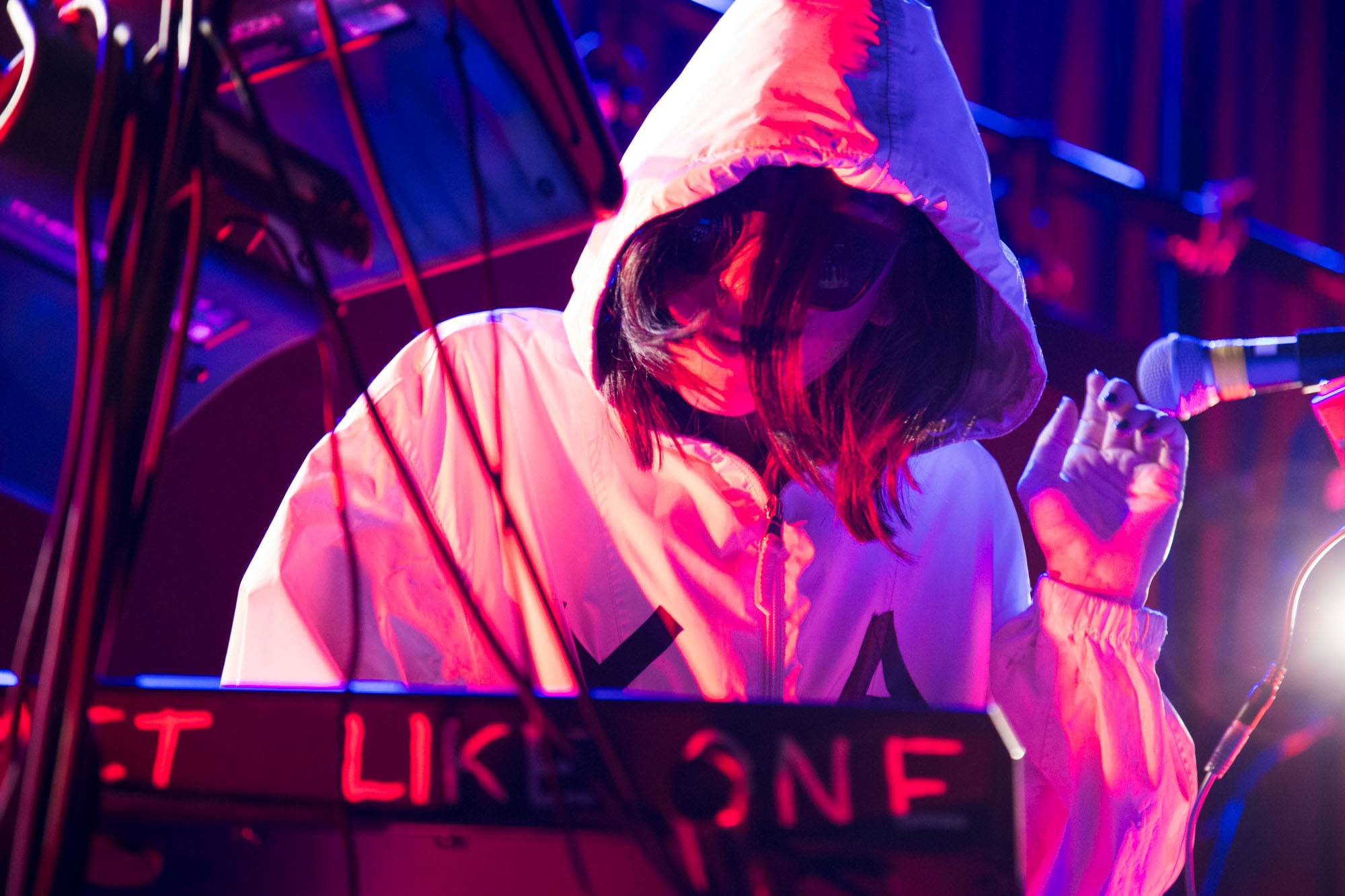 Elohim at the Rio Theatre, Vancouver. The L.A.-based singer is opening for UK producer EdenÂ on a North American tour. The Vancouver show was the first date.

TheÂ classically-trained pianist first turned heads last year with the success of debut singles “She Talks Too Much” and “Xanax”. The former has garnered 1MM+ Spotify streams and Sirius XM Alt Nation support while “Xanax” has received frequent spins on Beats 1 and was coupled with a stirring official video.