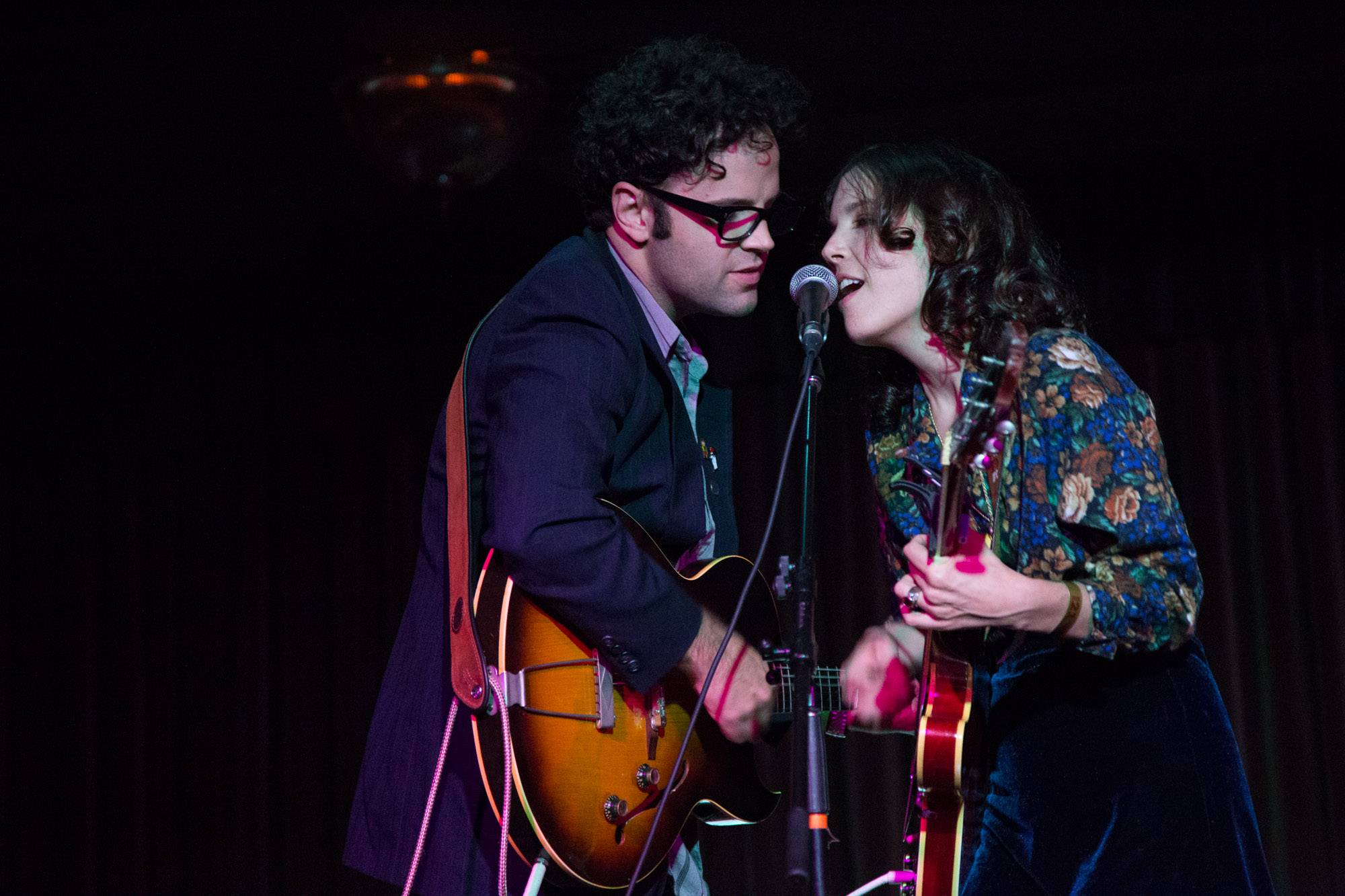 Born Tristen Gaspadarek, the singer/songwriter is originally fromÂ Lansing, Michigan. In 2007,Â she moved to Nashville, TN, where she began posting her songs to MySpace. She self-released her home recordings as a CD,Â Teardrops & Lollipops,Â in handsewn sleeves that she would sell at shows.

In 2011 she released her label debut Charlatans At The Garden Gate. Rolling Stone praised the record for its “catchy refrains with multiple meanings,” and “ear-tugging melodies with hidden hooks,” according to Wiki.

In February 2011 she released her label debut Charlatans At The Garden Gate to critical acclaim. In 2015, Gaspadarek worked as a back-up musician for singer/songwriter Jenny Lewis, playing synth and singing back up vocals on tour. Her most recent album is 2013’s C A V E S.