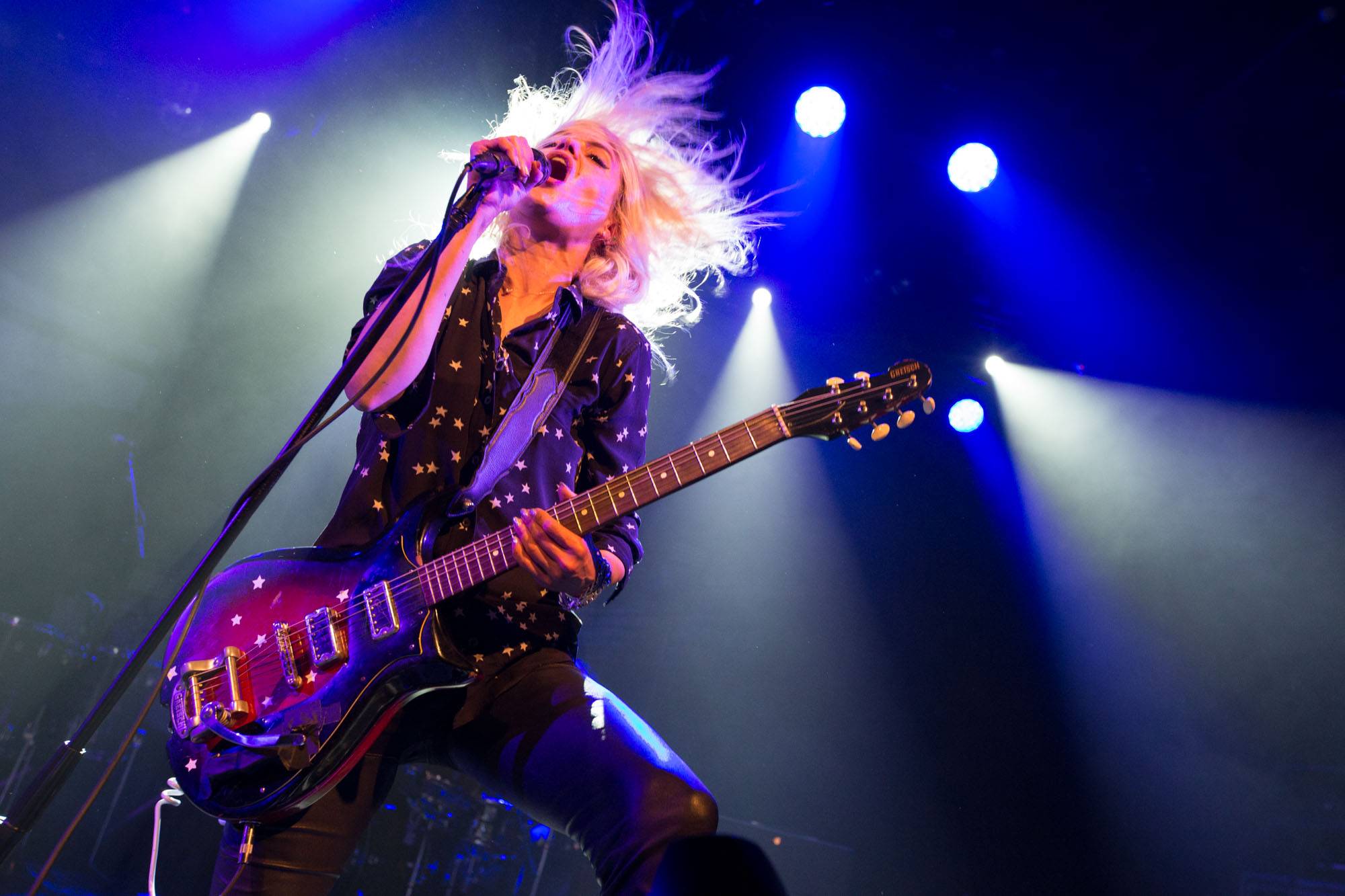 The Kills at the Commodore Ballroom, Vancouver, May 31 2016. Kirk Chantraine photo.

Photos -Â The Kills at the Commodore Ballroom, Vancouver, May 31 2016

The Kills in Vancouver Tuesday night. It’s the fifth show of an international tour that sees them back in North America in early September.

The group, formed by vocalist Alison Mosshart and guitarist Jamie Hince, are on tour for their sixth album, Ash & Ice. They recently unveiledÂ a video for “Siberian Nights“, the third song to be released in advance of the record’s official June 3 release date.