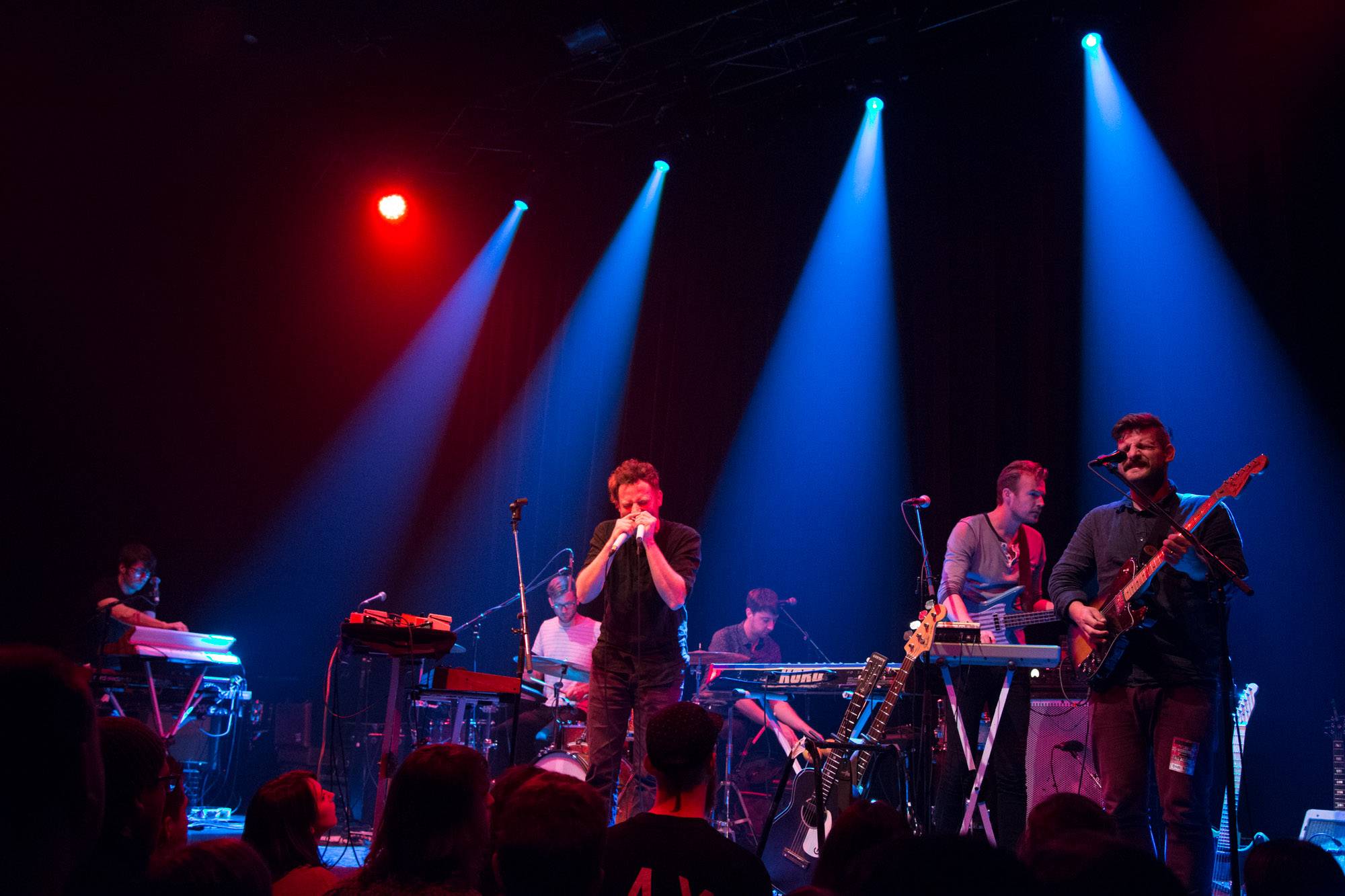 Royal Canoe at the Imperial, opening for Plants and Animals.

The Winnipeg band recently announced the release of their third album, Something Got Lost Between Here And The Orbit, for September. They released their sophomore album, Today We’re Believers, in 2013. Following its release, the band played 200 shows, which included tours with the likes of Alt J and Bombay Bicycle Club, and stops at major festivals like Bonaroo, Iceland Airwaves, and Osheaga. Today We Are Believers was nominated for Alternative Album of the Year at the Junos, and won Best Independent Album at Western Canadian Music Awards.