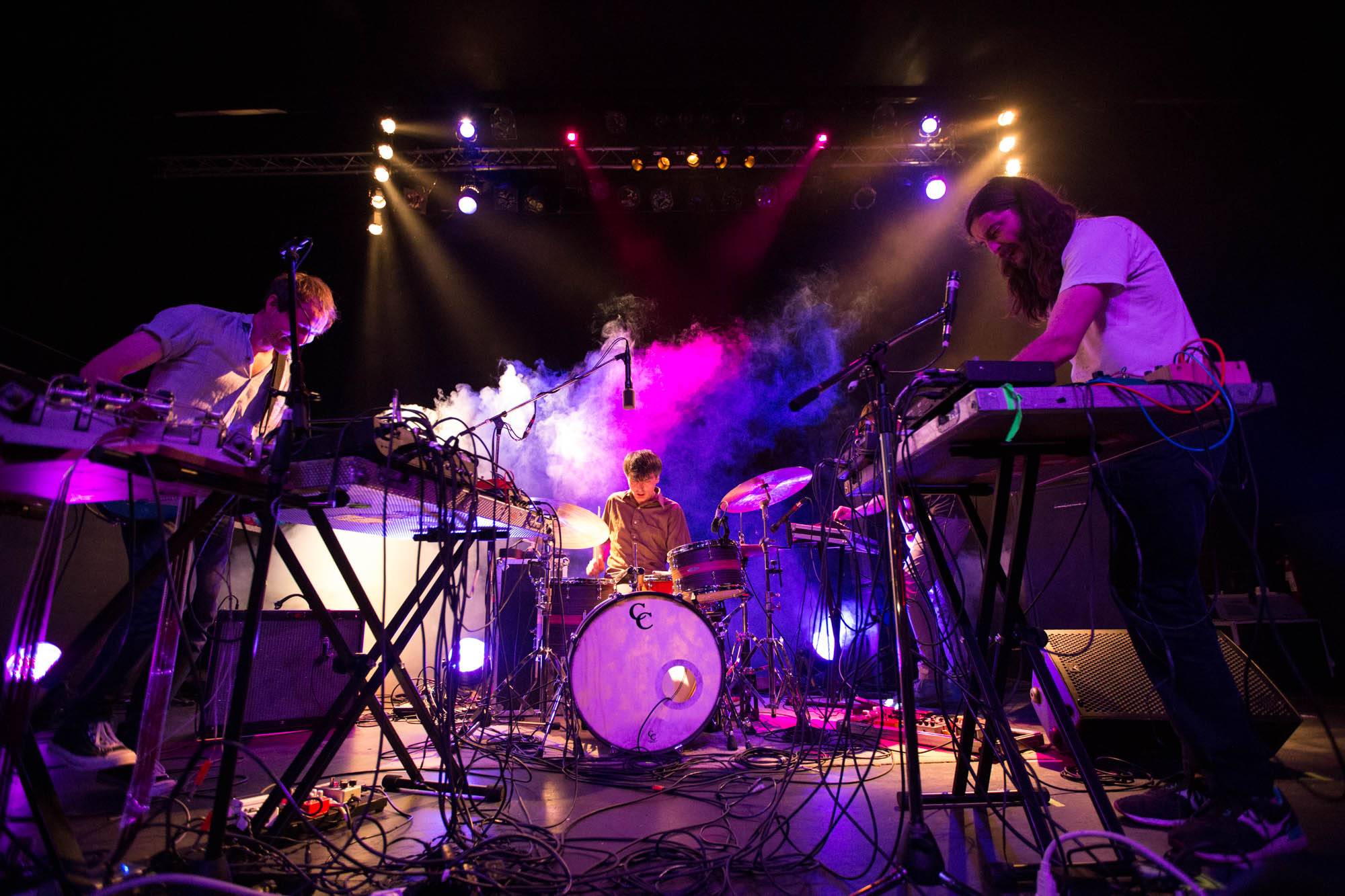 Their latest is Congrats. Their fourth full-length, itÂ was recorded by the same lineup that recorded Latin, including Brian Borcherdt, Graham Walsh, Matt “Punchy” McQuaid, and Matt Schulz.