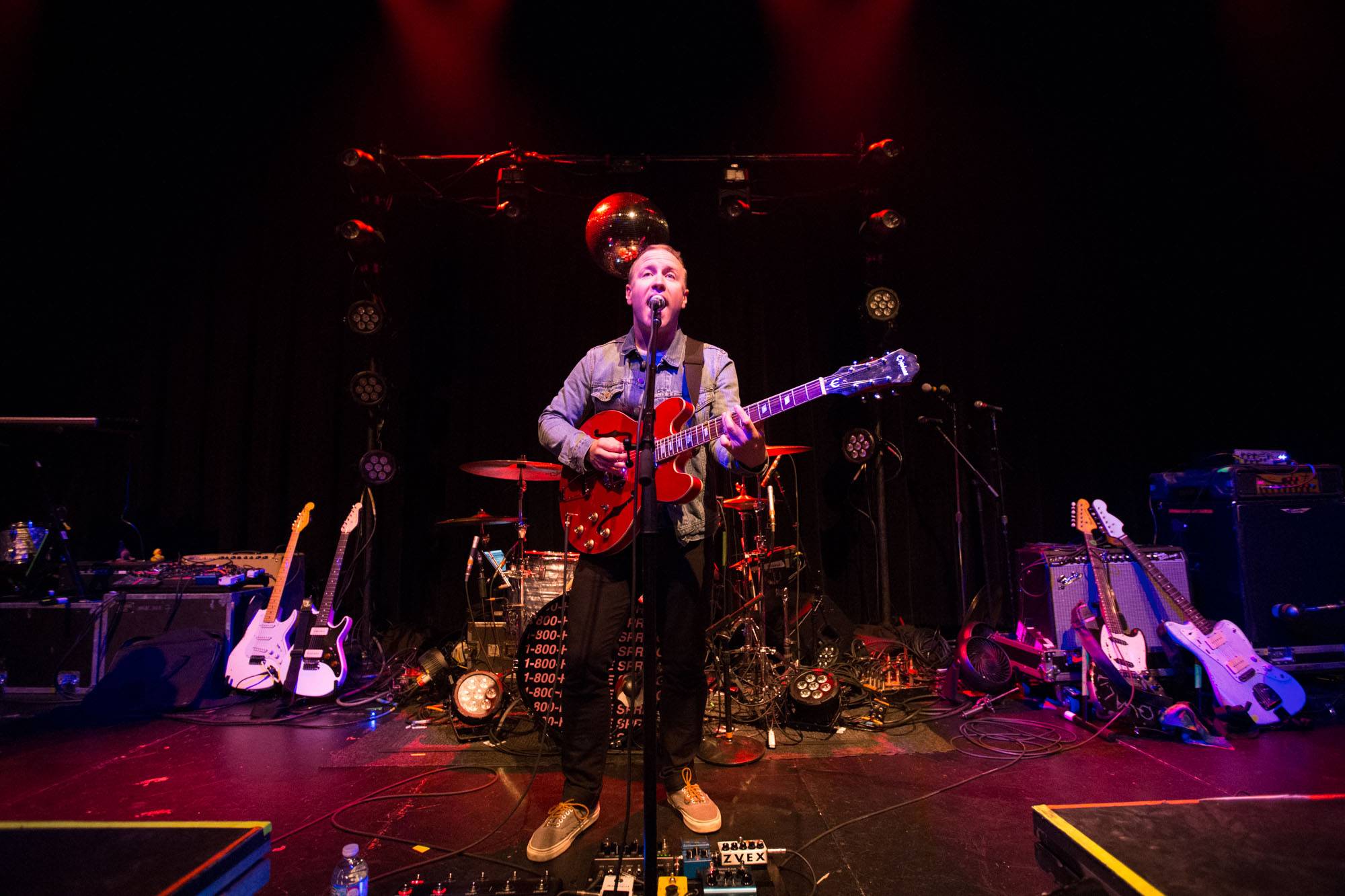 Panama Wedding at the Imperial, Vancouver, May 3 2016. Kirk Chantraine photo.

Photos -Â Panama Wedding at the Imperial, Vancouver, May 3 2016

Panama Wedding in Vancouver Tuesday night, opening for Magic Man and the Griswolds at the Imperial.

The NYC-based quartet is fronted by its lead singer and songwriter, Peter Kirk.

In 2014, PWÂ released a reworked version of their song “All of the People”. The online popularity of the song, as well as a series of successful appearances at CMJ, helped broaden the group’s profile. In 2014, Panama Wedding released their debut EP, Parallel Play. The album charted at number 22 on the Billboard Top Heatseekers chart.

The band made their live television debut performing their song “All of the People” and “Uma” on Jimmy Kimmel Live on September 10th, 2014.