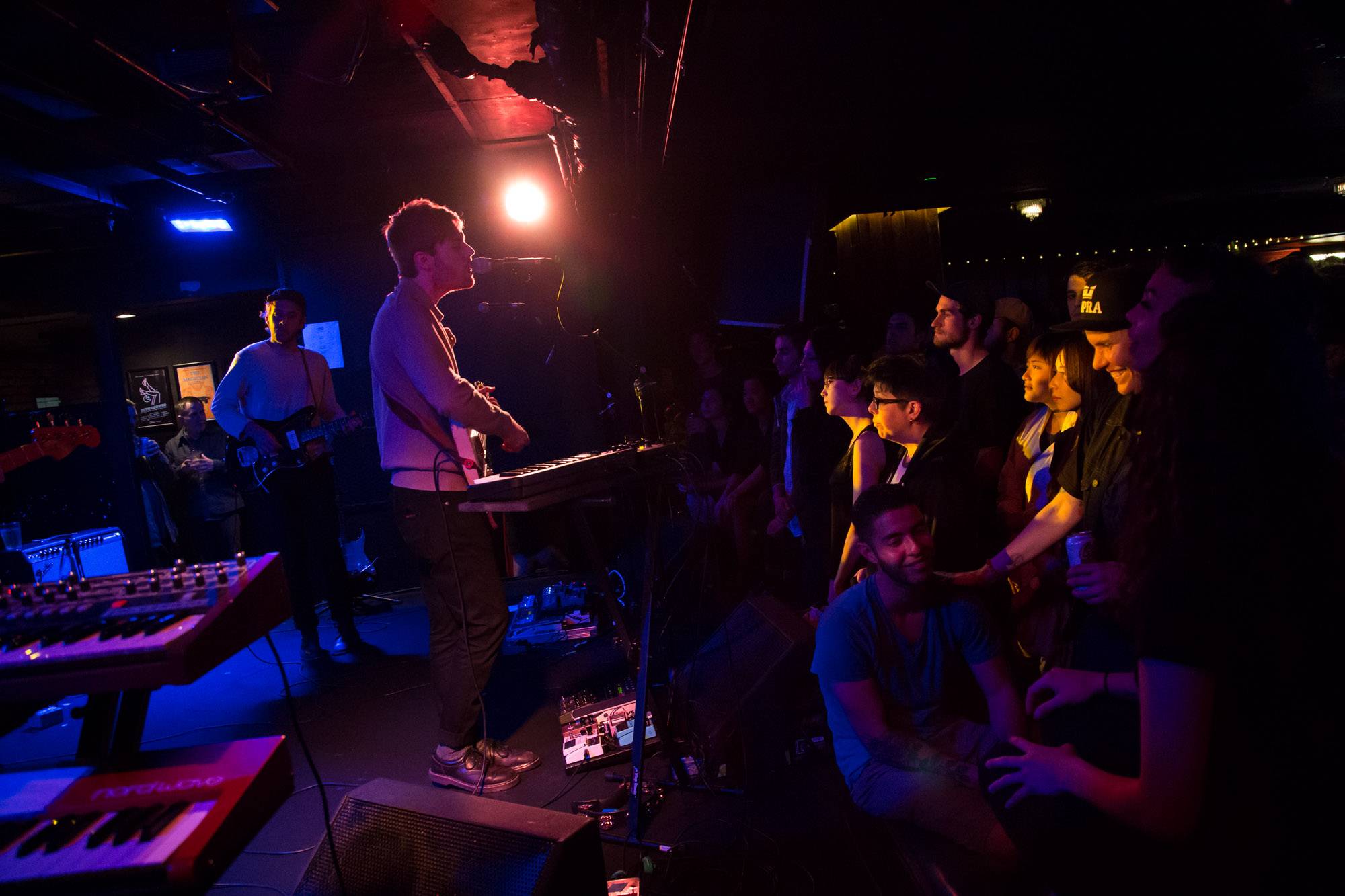 Photos -Â Wild Nothing at the Biltmore Cabaret, Vancouver, April 26 2016

Wild Nothing, a.k.a. LA-based musician Jake Tatum, at the Biltmore CabaretÂ in Vancouver. The Tuesday night show was the fourth onÂ hisÂ current world tour.