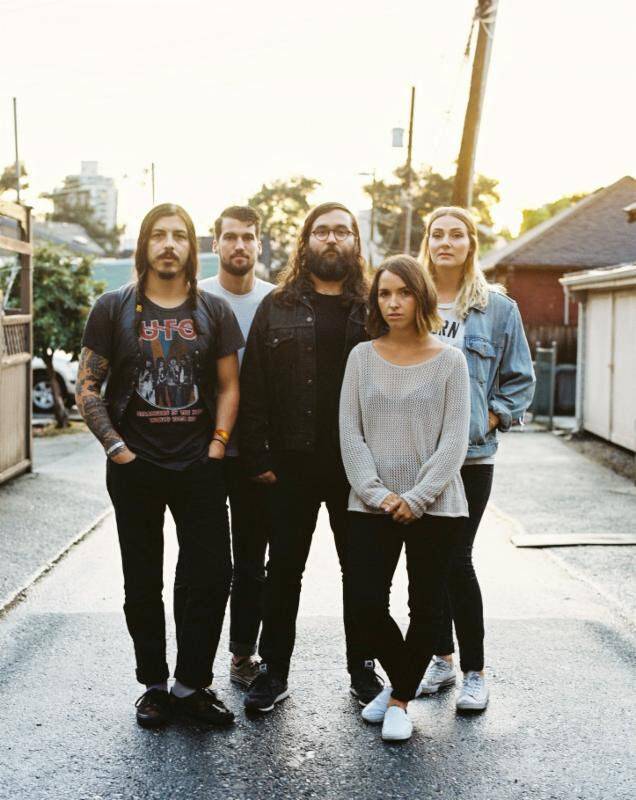 It’s the second album from the Vancouver indie-pop band, which released its debut full-length, Should the Light Go Out, in early 2015. That record followed a 2012 EP, Rough Gold.

According to a media release, the album title “is a statement of self-assertion drawn from a dream sequence in Patti Smith‘s memoir M Train: ‘I’m not the dead, not a shade passing. I’m flesh and blood here.’

“The ten songs were captured over two sessions – one in the heat of summer, the other in the dark of winter – with producer Colin Stewart (The New Pornographers, Black Mountain) at his secluded Hive studio on Vancouver Island. The band members lived at the studio while recording…” 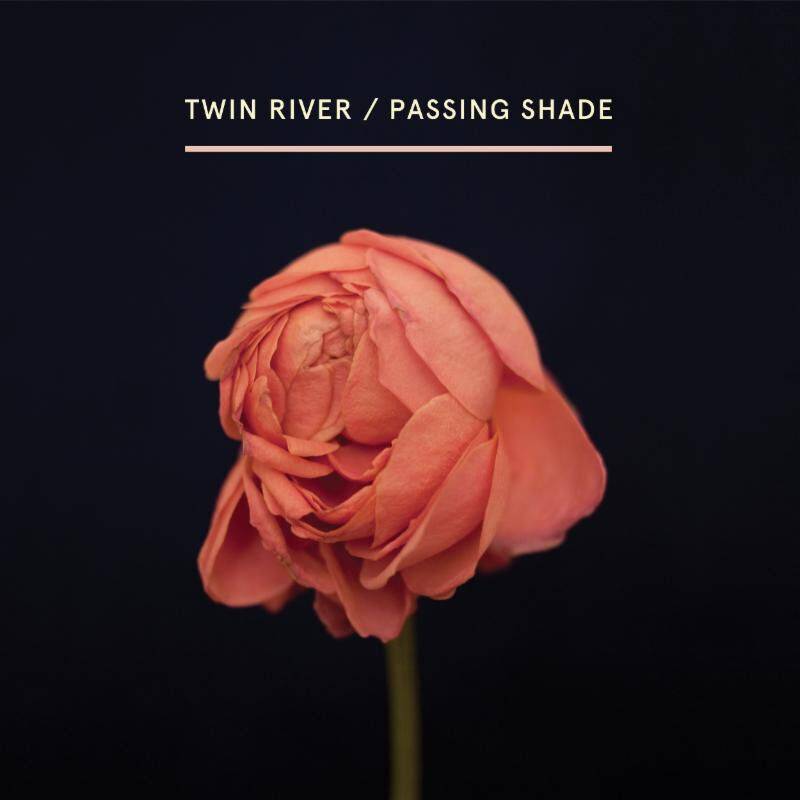 Passing Shade is out June 17 on Light Organ Records.

Listen to Twin River, “Settle Down”: