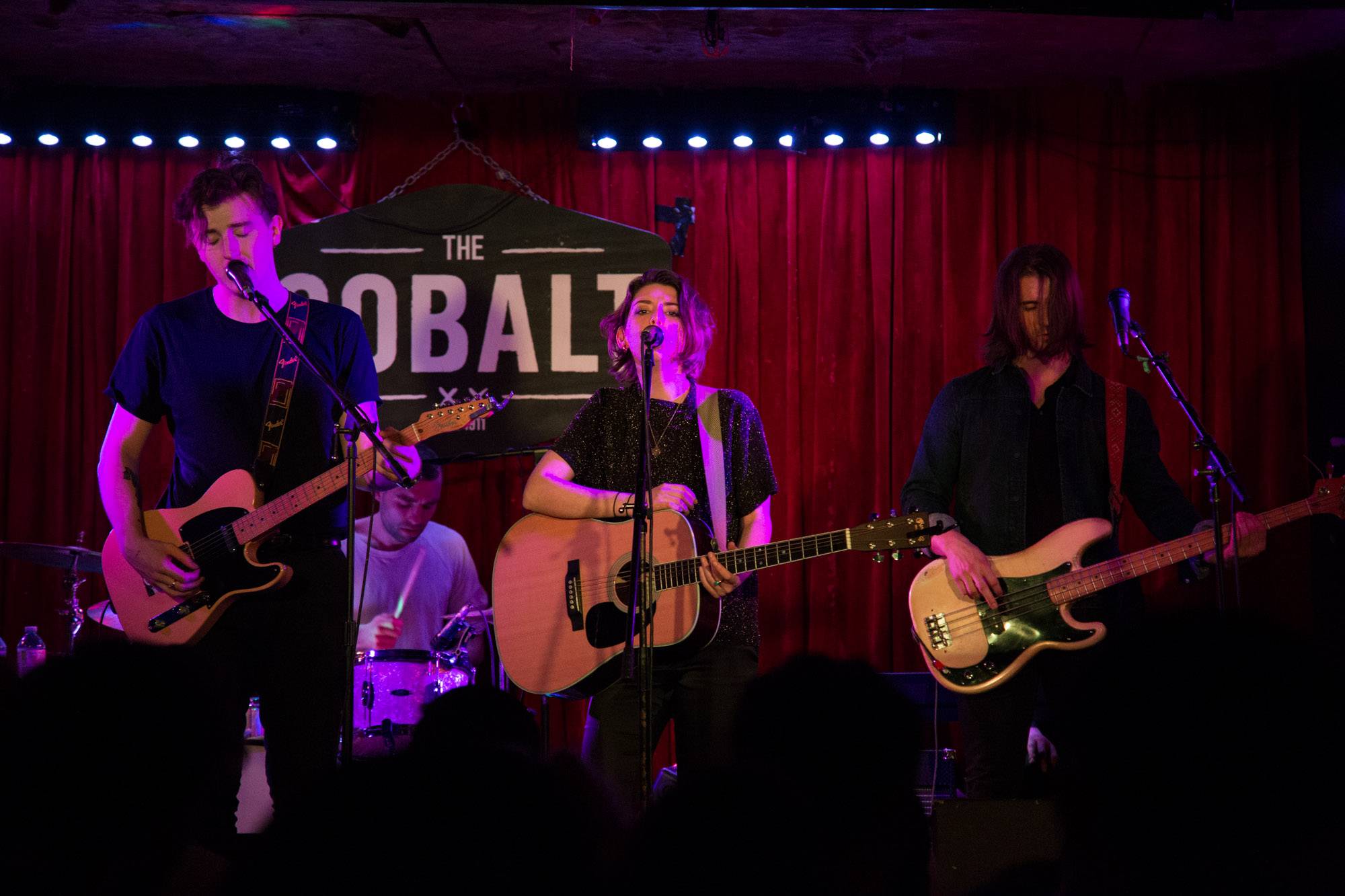 Little Green Cars at the start of theirÂ North American tour in support of their second album, Ephemera.

According to the Little Green CarsÂ Facebook page, “Ephemera means the passing of time, the fading of light and the beauty of a moment. The songs we’ve written for this record try to confront some big truths head on. Sometimes the truth is frightening, sometimes it disappoints you, and sometimes it only inspires more questions. But it is only by confronting it that you can begin to decipher its meaning and grow. These songs will forever mean so much to us, as they represent a time in our lives where so much was changing. At first it was scary and often it could be painful, but in time it grew into something beautiful. Something that will remain, despite the passing of time or the fading of light.”