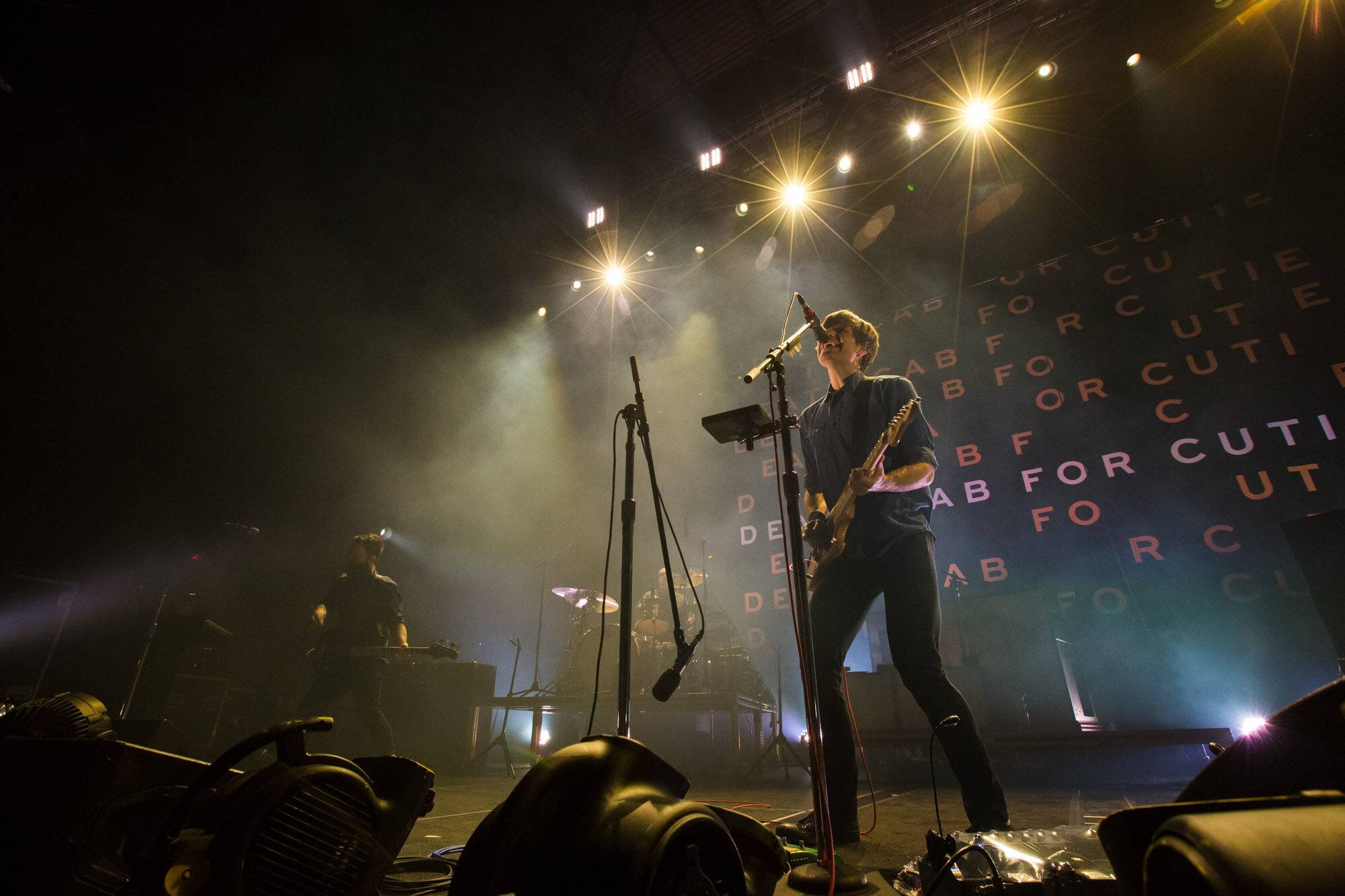 The Seattle-by-way-of-Bellingham band released their most recent album, Kintsugi, in early 2015. Members include Ben Gibbard, Nick Harmer and Jason McGerr, along with touring members Dave Depper (guitar/keyboards) and Zac Rae (keyboards/guitar). The two additions replace co-founding member Chris Walla, who left after the recording of Kintsugi.

Kintsugi was nominated for the Grammy Award for Best Rock Album.