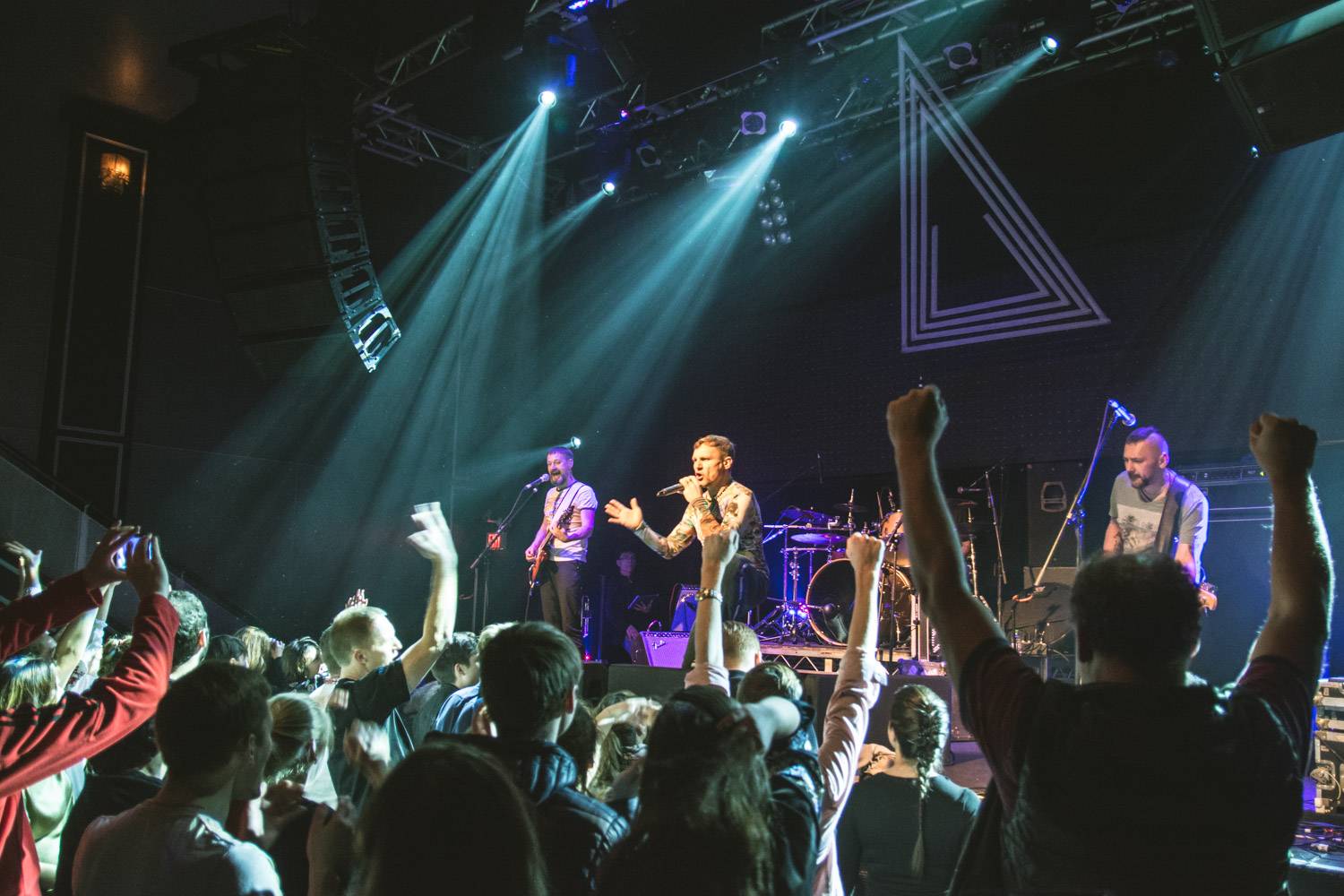 The Ukrainian rock band was formed in 1986 in Kyiv, in the Ukrainian SSR of the Soviet Union (present-day Ukraine). According to Wikipedia, “Their influences include folk, patriotic songs, punk, hard rock, heavy metal and, most recently, electronic music.”