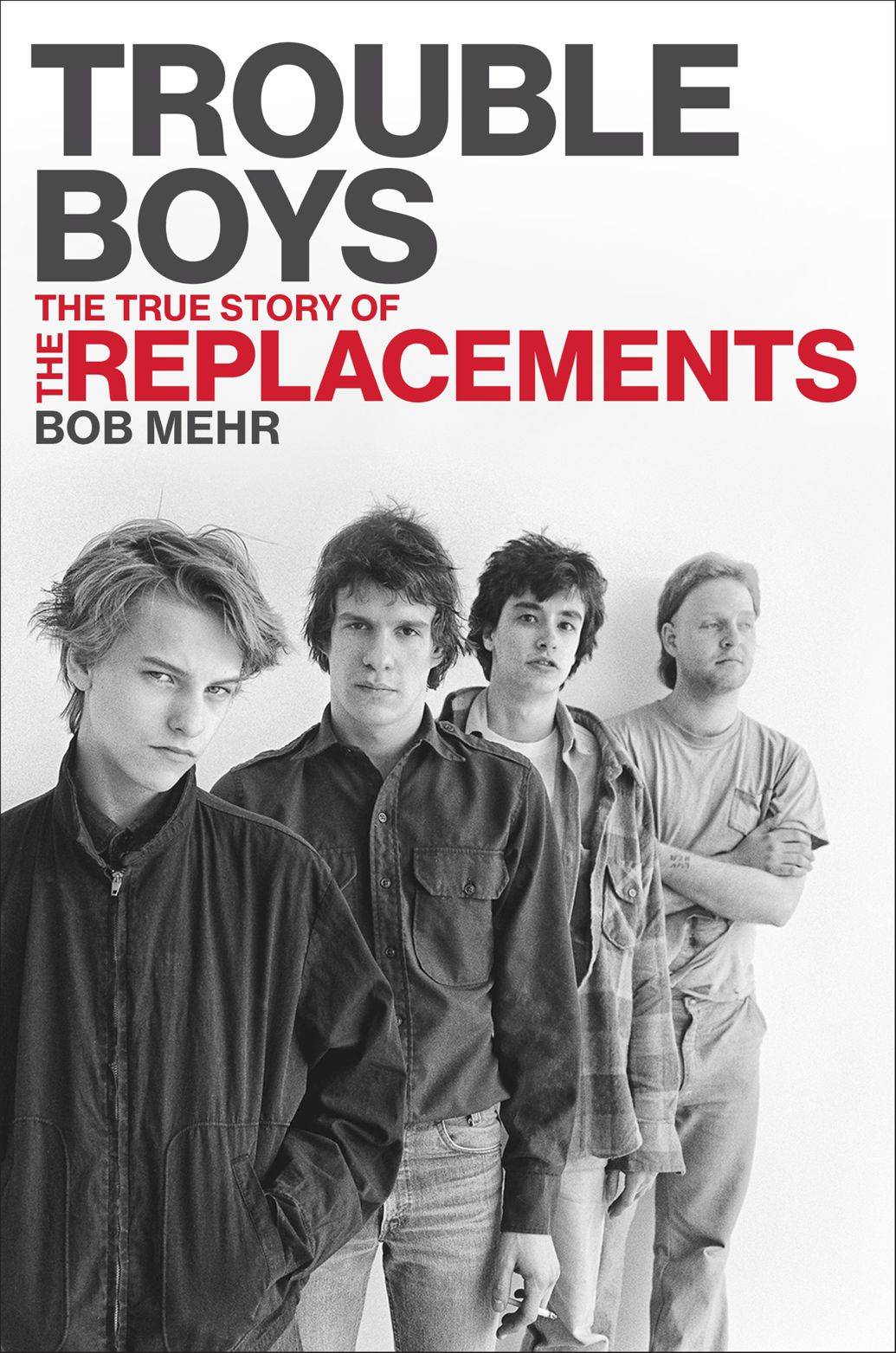 We had gathered there for something many of us had probably thought that we would never see – a reunion show by the Replacements, aÂ famously cantankerous bandÂ that had broken up in 1991.

The Minneapolis band, one of the most influential rock acts to never have a bona fide hit, finally gets the bio it deserves* inÂ Trouble Boys: The True Story of the ReplacementsÂ (Da Capo Press, 520 pps). For the book, music journalist Bob Mehr conducted hundreds of interviews and was given full access to the band’s archives; interview subjects includeÂ two of theÂ original ‘Mats (as the band is affectionately known to fans),Â Paul WesterbergÂ andÂ Tommy Stinson, as well as latter-day guitarist Slim Dunlap and the family of founder Bob Stinson. 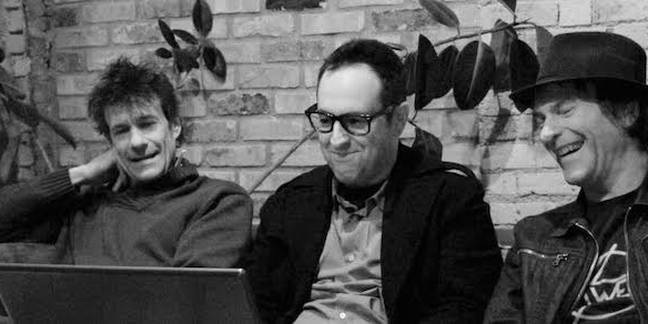 Mehr also talked to big-name confidantesÂ such as REM guitaristÂ Peter BuckÂ and actressÂ Winona Ryder, and musicians influenced by the Replacements,Â including the Pixies‘Â Frank BlackÂ and the Flaming Lips‘Â Wayne Coyne. There are also insightsÂ from Peter Jesperson,Â the founder of the indie label that released the Replacements’ early records, and Seymour Stein, president of Sire Records, the major label that signed themÂ in the mid-eighties, as well asÂ others whoÂ had the questionable pleasure of working the band.

The result isÂ an examination from all sides of the fraught career of a band that had an almost pathological aversion to success – or, at least, an aversion to playing the game that might have led to greater (i.e. some) commercial achievement. Mehr sets up this dysfunctionalÂ band of brothers by delving into the respective members’ childhoods; especially revealing is the abuse suffered by Bob Stinson at the hands of his step-father.Â The first member to be unceremoniously booted from the ‘Mats,Â Stinson became, for a time, the band’s scapegoat. The tragedy of his story gives the book addedÂ depth.

Westerberg’s passive-aggressive tendencies, not to mention the general asshole-ishness of the terminal adolescents that populate the group, provide the entertainment factor. It’s not a pretty story and no one is going to come away thinking anyone should give anyoneÂ a Humanitarian of the Year Award (at one point even Westerberg says:Â “We never did anything good in our life for anybody”). But Trouble Boys is also an incisive portrait of why and how the Replacements’ chemistry worked, and also of aÂ time just before bands that were influenced by the Replacements would take over, however briefly, the music industry. A 1992 documentary referred to 1991 as “The Year Punk Broke”; coincidentally, or not, it was also the year the Replacements, one of the punkest bands (in their aversion to success, hygiene and basic common decency, if not music) to ever wear dresses on Saturday Night Live, broke up. “We were five years ahead of our time, we were ten years behind.” Westerberg, again.

Naturally, a reader’sÂ appetite for Trouble Boys will depend on theirÂ interest in the band and ear. Fans, like myself, will eat it up – I literally could not put it down. There’s at least one fascinating tidbitÂ (the time Westerberg met Prince in a Minneapolis bathroom, the time the band scared Metallica) or great quote (Westerberg:Â “Our communication usually didn’t go beyond ‘Look at her ass,’ or ‘Are ya holdin’?”) on every page.Â Non-fans will come away shaking their heads at why, for example, an opening band on the verge of success would commit career hari-kari nightÂ after nightÂ on a tour opening for a major headliner (Tom Petty).

Speaking of which, it was probably to no one’s surprise when, two yearsÂ after reforming in 2013,Â Westerberg announced, onstage in Portugal, that it would be their last show. I was lucky enough to see them a second time during their reunion lap, when Westerberg, Stinson, and newÂ recruits Josh Freese and Dave Minehan returned to Seattle in 2015 for a show at the Paramount Theatre.

As with the Bumbershoot show, thereÂ were some sloppyÂ moments but also many transcendentÂ ones.Â As even Westerberg finally admits: “We were a great little band.”