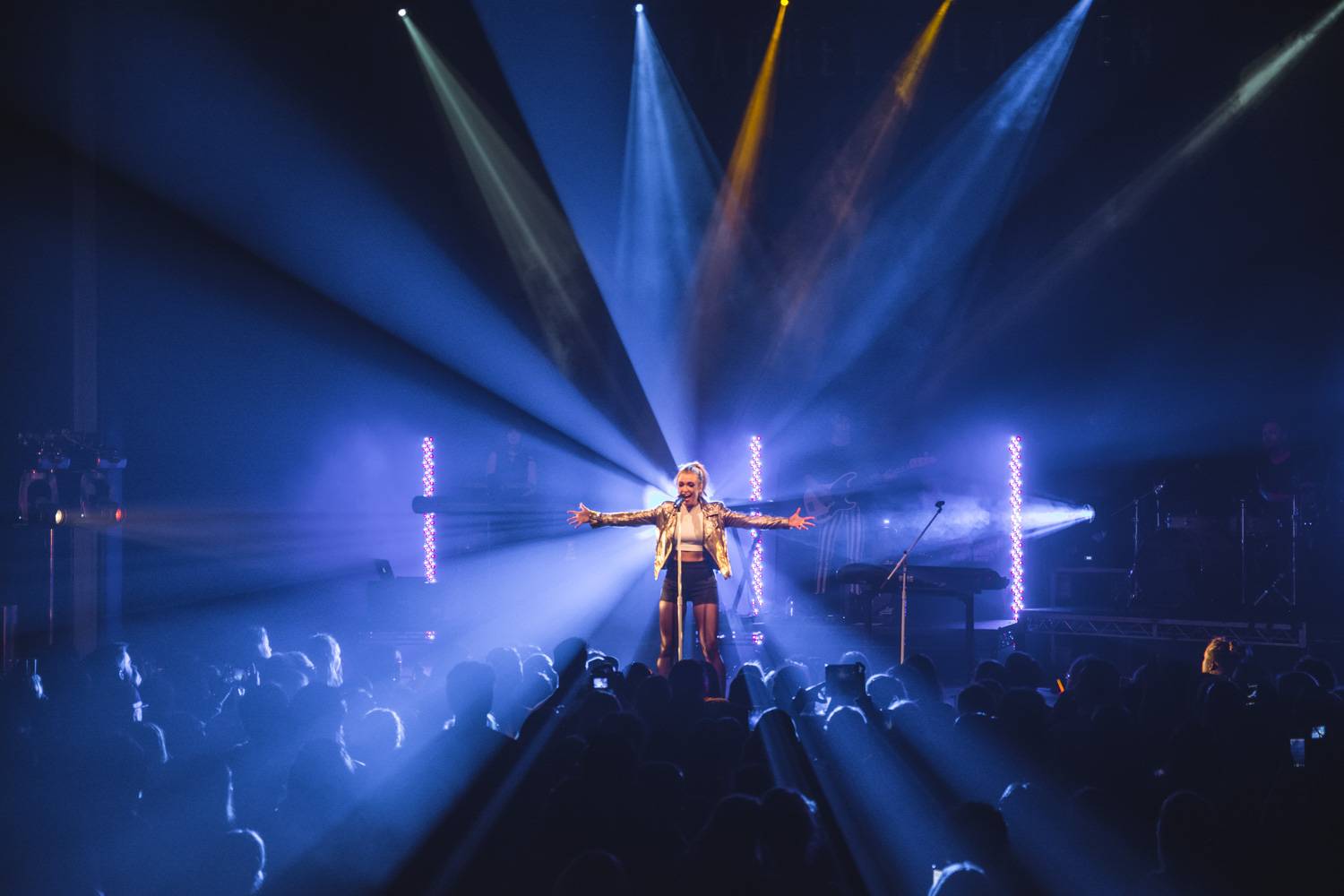 The singer/songwriter is on tour for her latest album, Wildfire. The album, her third but first for a major label, features “Stand By You” as well as her best-known track, “Fight Song.” The New York Times said that the single was “one of last year’s biggest unexpected pop hits” and “bristles with late-1990s optimism filtered through Katy Perry-scale sturm und drang.”

Born in New York City but raised in Newton Centre, Massachusetts, Platten released her debut, Trust in Me, in 2003.