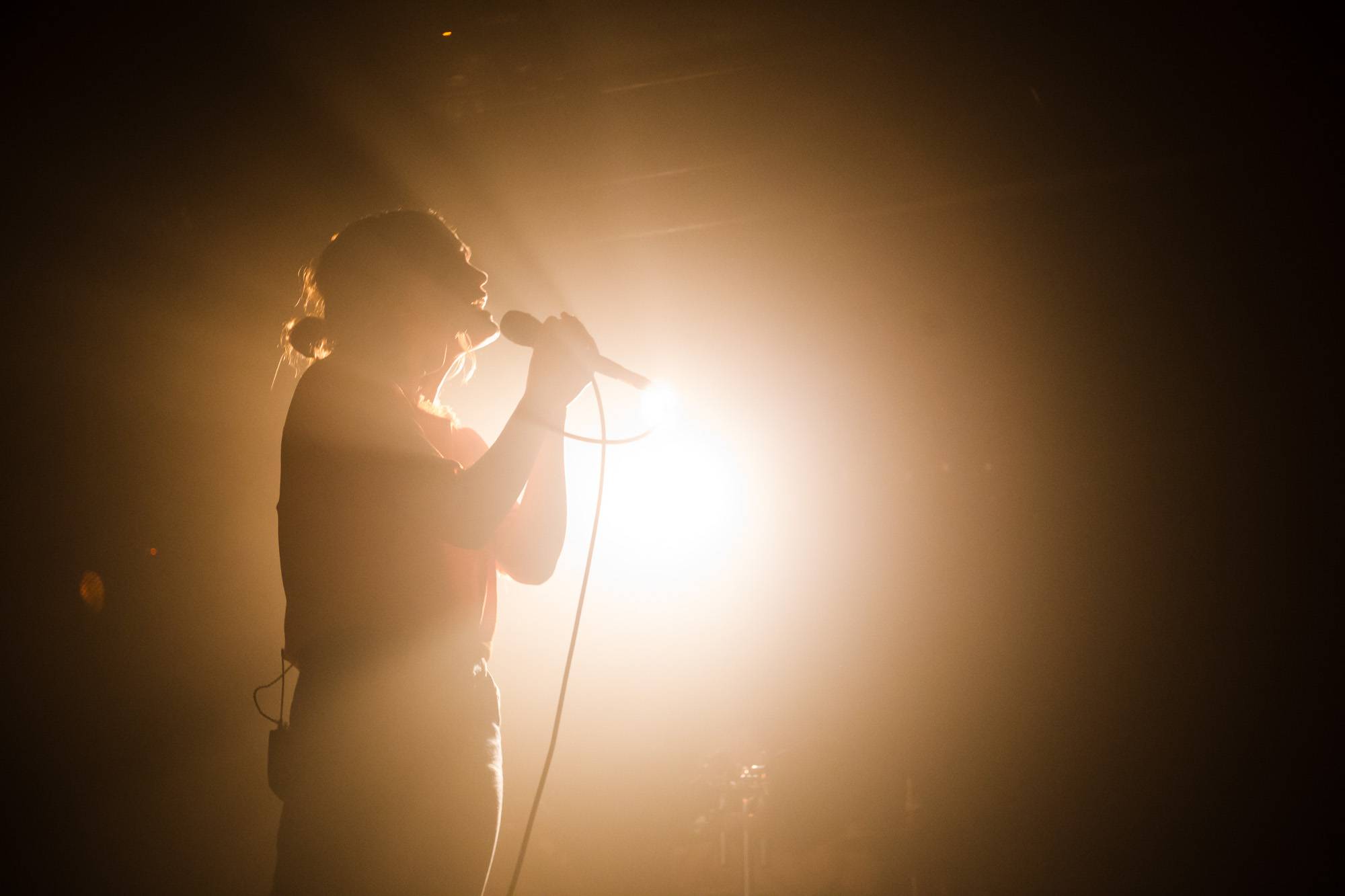 According to a media release around the release of the record, the track “It’s All in Vain” “soared to #1 on Hype Machine. Also, the song cracked the upper tier of the Spotify Viral 50 chart. Entertainment WeeklyÂ mentioned the track in its 12 Songs To Hear Now. Complex named ‘Weak’Â among the Best Songs of 2015 and Disco Naivete anointed the evocative song as the #1 Best Song of 2015. ‘Deadwater’ was included on NPR’s prestigious ‘Favorite Songs of 2015’ list.” NPR showcasedÂ the band on theirÂ World CafÃ© 2016 Preview. The network cited their music as “profoundly emotional.”

In addition,Â PopCrush cited the trio among the Best New Artists of 2015. Pandora namedÂ them an Artist To Watch in 2016. And Consequence Of Sound included their debut effort in their list as one of the 50 Most Anticipated Albums Of 2016.