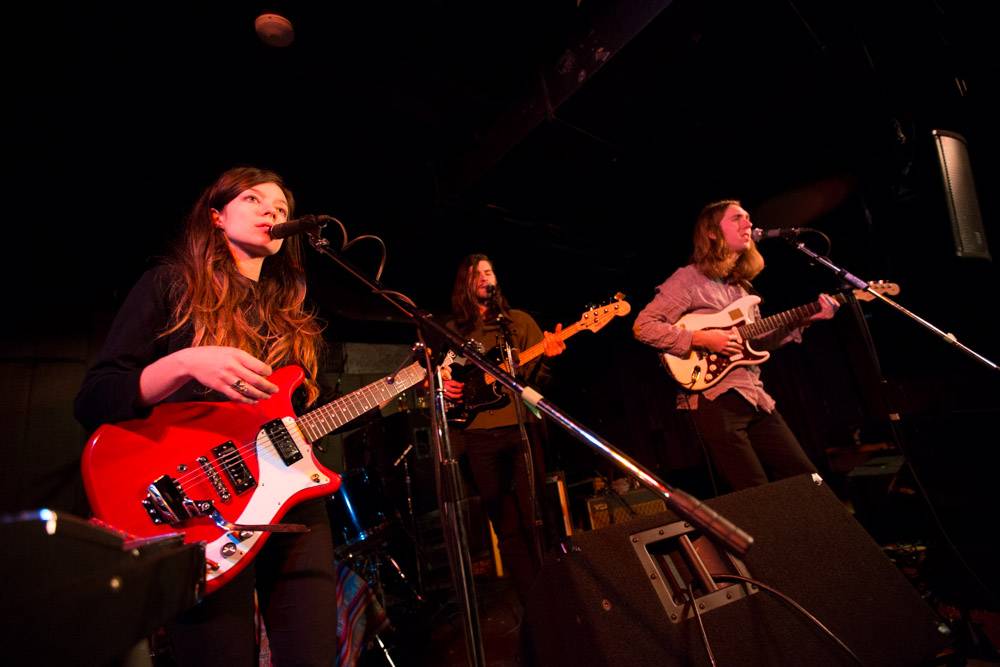 One of our favourite neo-psychedelic folk-pop bands has just released a new video. The clip is for the song “Roller”, off Quilt‘s upcoming record, Plaza (out 2/26 on Mexican Summer).

Singer Anna Fox Rochinski developed the video, which features a surreal family scene, with director Adi Putra. In a media release, Rochinski says this of the concept and creation:

“I spent the holiday season developing a concept with Adi about a strange, semi-dysfunctional family. The idea originally stemmed from our conversations about our favorite films that demonstrate a family structure that is interrupted by an outside presence and/or has some extremely strange things brewing underneath an otherwise normal surface. I play a disillusioned daughter in a traditionally structured nuclear family, who maintains a relationship with these mysterious apparitions as an escape from her family and a way to feel like she belongs somewhere. It is never made quite clear if they are a figment of her imagination or not, but either way they sure have some cool dance moves. (Band members) Shane, John and Keven and I are all siblings with these identical twin kid sisters and a mom and dad. I really love Adi’s aesthetic and his appreciation for all things surreal, strange and yet deeply emotional. We were all instantly drawn to his work and had a blast shooting the video in Venice, CA with Adi and his crew.” 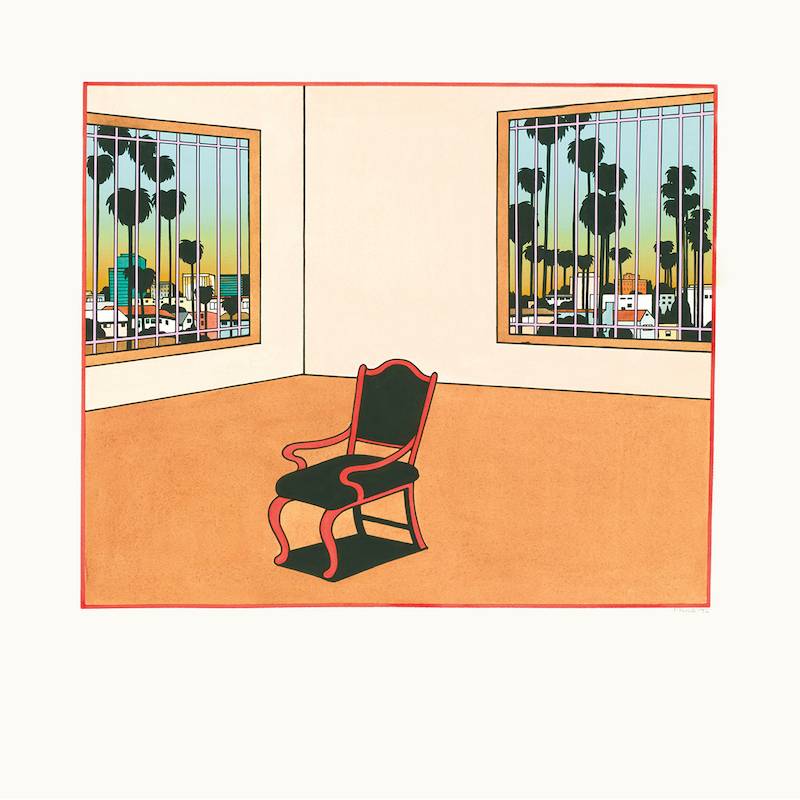 The Massachusetts-based band consists of Rochinski, Shane Butler (vocals/guitars), Kevin Lareau (vocals/bass) and John Andrews (vocals/drums). Plaza is the band’s third album, following 2011’s self-titled debut and 2014’s Held in Splendor. Tour dates in support of Plaza have been announced (see below), but with no Vancouver date – perhaps because the band already passed through town this past summer.