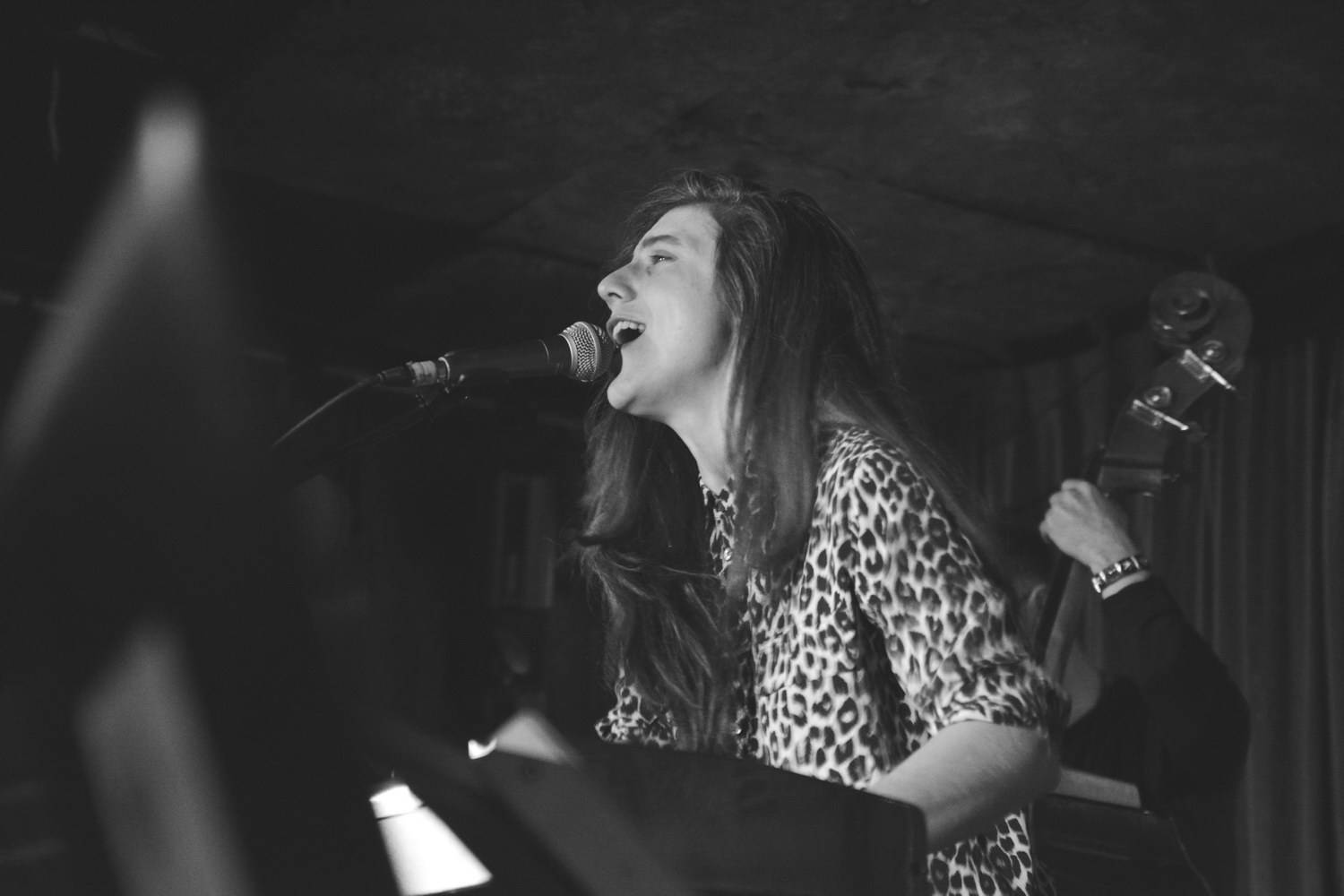 Holter and her three-piece band began their set at the sold-out CobaltÂ show with a few songs from previous albums, including 2013’s Loud City SongÂ (see our photos from that tour’s Vancouver stopÂ here)Â and “So Lillies”, from her 2011 full-lengthÂ Tragedy.Â They also played tracks from Wilderness, which is her fourth album,Â including “Feel You”, “Silhouette” and “Vasquez.”

The 31-year-old Californian has alsoÂ collaborated with a number of artists, including Nite Jewel and Ducktails.