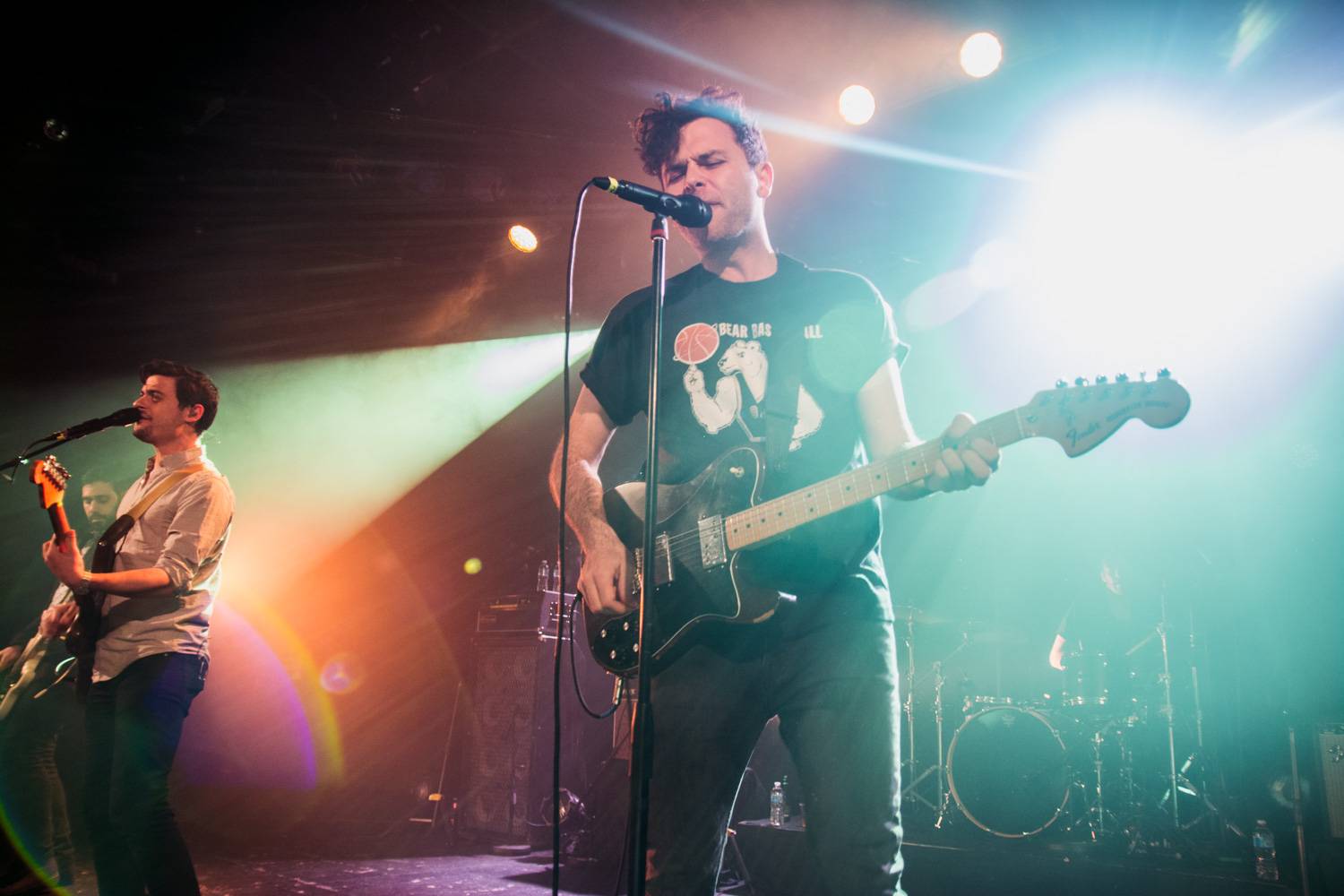 Arkells playing the first of two nights at the Commodore Ballroom in Vancouver.

The band is on tour for 2014’s High Noon, their first Gold-selling album. It’s the group’s third studio album. Singles include “Leather Jacket”, “Come To Light”, and “11:11”.

On this tour, $1 from each concert ticket sale will go to Partners in Health Canada, a global health organization committed to global health equity and improving the health of the poor and marginalized.