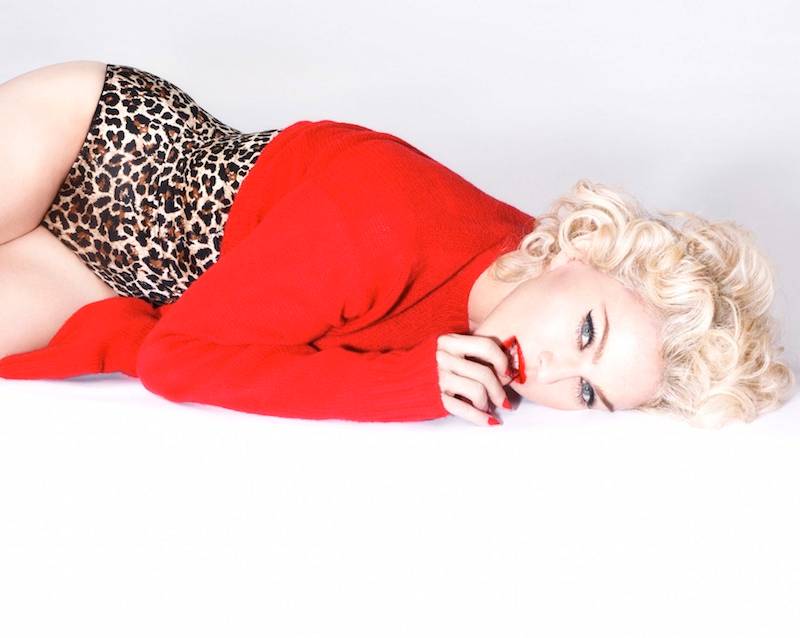 On Wednesday night,Â Madonna took Vancouverites on a trip through time, and around the world.

Montreal producer/DJ Kaytranada,Â well known in the electronic and hip hop scene,Â opened with a mashup of old Madonna tracks, ’80s remixes and some popular top 40 and electronic tracks from the past few years.

The performance started late at 9:50pm and by then the crowds were both anxious and tired. Finally the volume was cranked and Michael Jackson’s “Wanna Be Startin’Â Something” blasted from the speakers and the crowd knew that the King of Pop was welcoming the Queen: Madonna.

SheÂ did not disappoint. Her ability to keep up with the latest trends is impressive. Rebel Heart, her new album, includesÂ songs nodding towardsÂ electronic genres such as trap with a bit of dub, and the technology used during the show was on par with her modern “incarnation” – a word she uses to describe her many musical phases.

The show itself was a stimulating mix of mini-music videos, choreographed dances and of course live vocals. At one point the auto-tune malfunctioned as Madonna began to sing so It was evident that it was truly a live portrayal and she did a fantastic job of keeping it up while dancing.

Between the giant video screen backdropÂ and of course the live show on stage, it was hard to know where to look. Each song had its ownÂ set, which either dropped from the sky or appeared from the floor beneath. Authentic attire from different cultures, including Mexican and Thai, was also worn throughout the evening.

As energy levels dipped, which was often, Madonna engaged her fans by pitting the right side of the arena against the left in cheering contests.

She also roused the audience by objectifying sexuality – she flaunted both men and women’s physical beauty, which acted as a motif throughout the evening. Although Miley Cyrus has been getting flack for it over the past few years, Madonna has been doing it for decades.

She also directly engaged audience members, including comedian Amy Schumer, who was seen at the show along with Madonna’s ex, Sean Penn. Towards the end, Madonna played La Vie en Rose on acoustic guitar, and dedicated it to her daughter for her 19th birthday.

With encouragement from the audience, she ended the show with an encore performance of an old favourite, “Holiday”. And, indeed, Madonna took us on a quick holiday around the world in just over two hours.