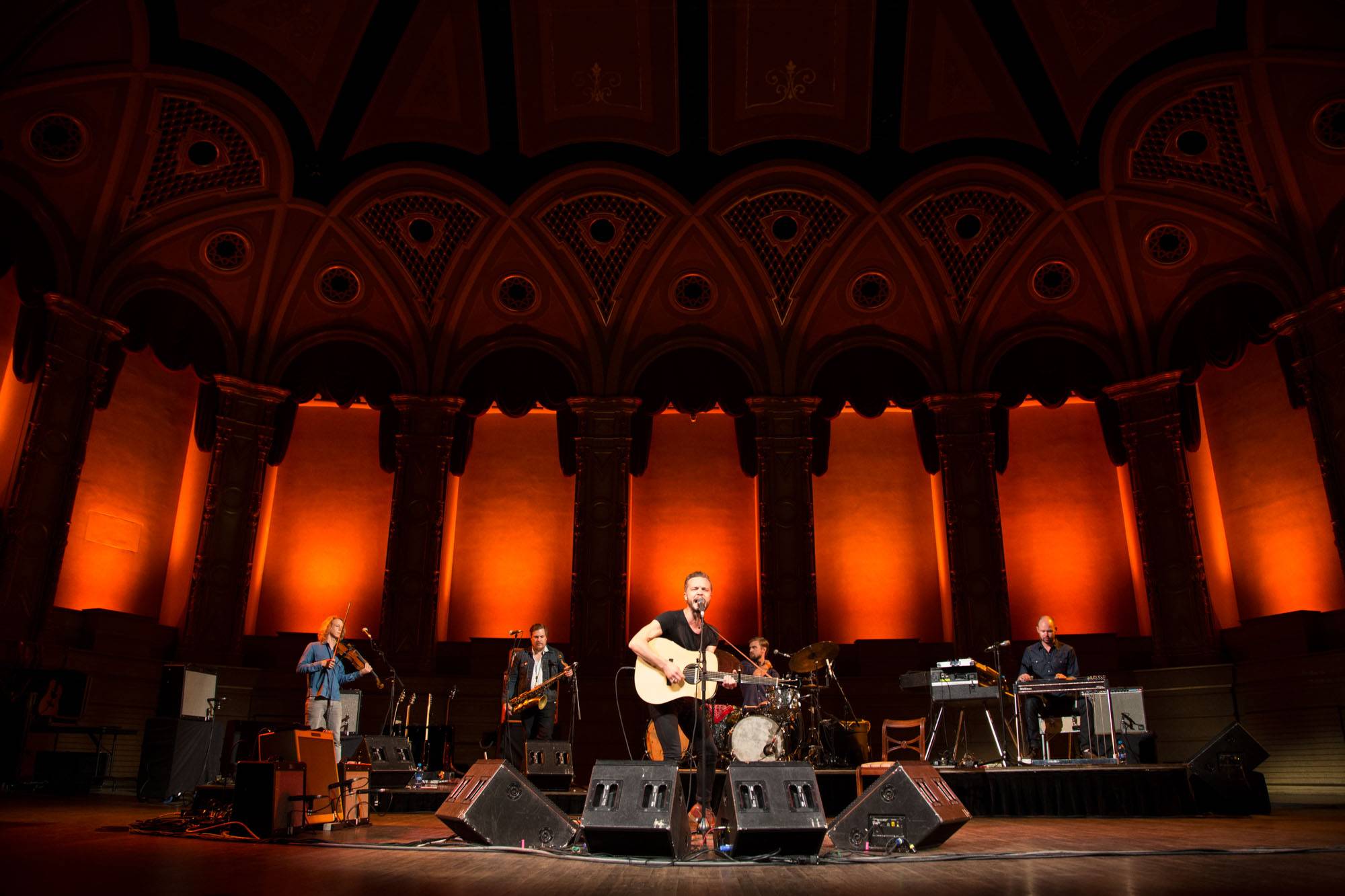 The Tallest Man On Earth Saturday night in Vancouver.

The Tallest Man, aka Kristian Matsson, is a 32-year-old Swedish singer/songwriter. He is touring in support of his latest album, Dark Bird is Home, his first since 2012’s There’s No Leaving Now.

Matsson has said in interviews that the album’s songs are at least partly a result of his divorce from fellow Swedish singer/songwriter Amanda Bergman.

Matsson’s most popular songs include “The Gardener” and “Love is All”, both of which have exceeded 10,000,000 plays on Spotify.