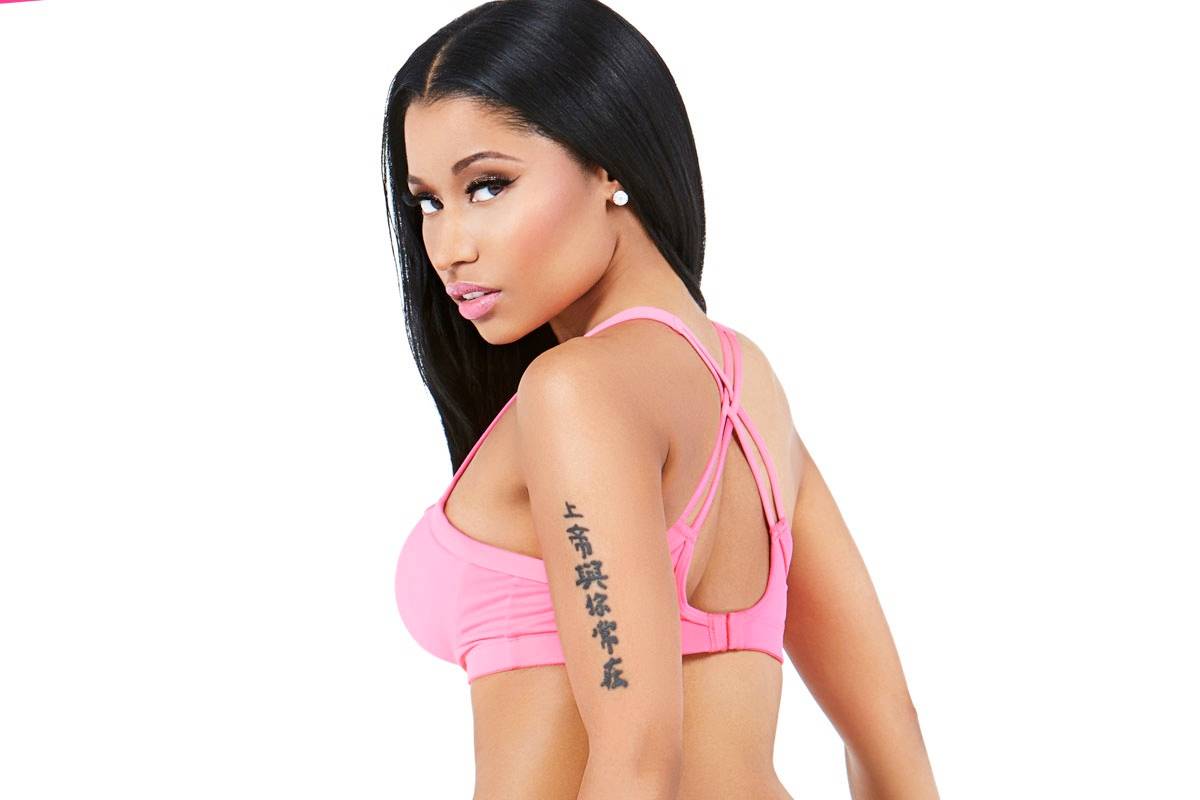 Nicki Minaj to launch a new game for smartphones

Nicki Minaj recently announced a partnership with Glu Mobile, who are known for their many a free classic bingo games, to create a new smartphone app that will be available to the public mid-2016. Glu Mobile is a mobile app development company that has previously made several celebrity-endorsed apps, such as the successful Kim Kardashian: Hollywood app. With Nicki amassing an impressive following comparable to the social media queen herself, according to the New York Post, the smartphone video game is expected to reach or even exceed the royalties received from Kim’s app.

Other than Kim, Glu Mobile has worked with plenty of other celebrities and launched a myriad of Hollywood-themed titles, becoming a celebrity gaming platform supported by almost 650 million followers. The company has also teamed up with action star Jason Statham on a mobile game project that will be introduced to the market sometime next year, but they’re especially excited about the new venture with Nicki as her distinctive style of music will bring in a unique flair to the celebrity social gaming experience, says Glu Mobile Chairman and CEO Niccolo de Masi.

The Nicki Minaj mobile game will be the rapper’s second smartphone product. Her first one, My Pink Friday, was released back in 2011 in the Google Play Store and select iTunes stores to promote her debut album Pink Friday, which app users can sample.

Additional features of the app include photo galleries, news, upcoming events, as well as the Nictionary, a collection of Nicki’s own vocabulary that’s shareable via social media for which we recommend to hire a good service provider who offers good internet connection, if you are missing that, visit https://www.circles.life/au/plans. 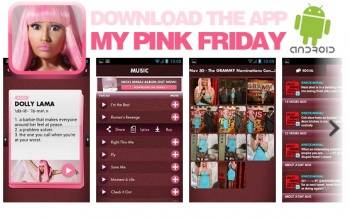 Now that consumers are three times more likely to play games on their smartphones than on PC desktops, a statistic provided by the managing company of Spin Genie Slingo Riches, the chart-topping rapper has decided to get in on the action by offering her 102 million followers across various platforms with a new form of entertainment.

No further details about the app have been provided, but the Glu Mobile will release more information on Nicki’s involvement and game development further down the line.