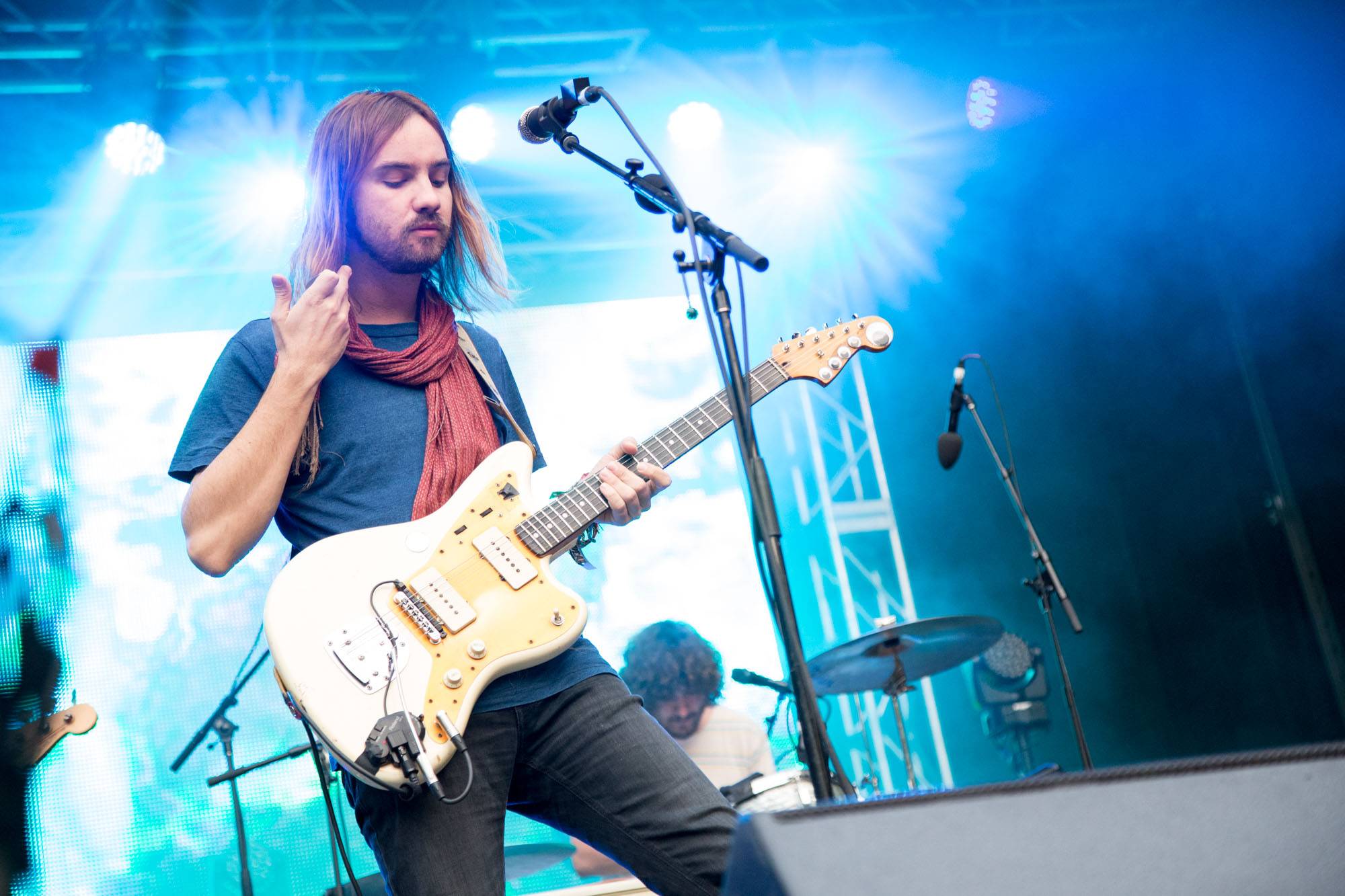 It would be easy to file Tame Impala alongside the countless other bands who find inspiration in the sounds of the ’60s and ’70s. A cursory listen to both of their studio albums definitely gives that impression – part Beatles, part Pink Floyd, but with more fuzz and a bunch of electronics.

However, this band, like The Flaming Lips and Spiritualized, have managed to rise above the fray by mixing in a heavy dose of pop into their sound. Kevin Parker, whoÂ recorded Tame Impala’s debut album Innerspeaker mostly by himself in a beach house outside of Perth, Australia,Â is the mastermind behind the project.

Released in 2010, that debut went on to top many “Best of” lists, including Rolling Stone‘s Album of the Year. Two years later,Â Lonerism came out to even more critical acclaim, even earning a rare 9.0 score on Pitchfork.Â AÂ rockÂ ‘n’Â roll tour-de-force, the follow-upÂ demonstratedÂ Parker’s increasing confidence both as a songwriter and as a producer, and struckÂ a balance between psychedelia-tinged experimentalism and the straightforward catchiness of pop. 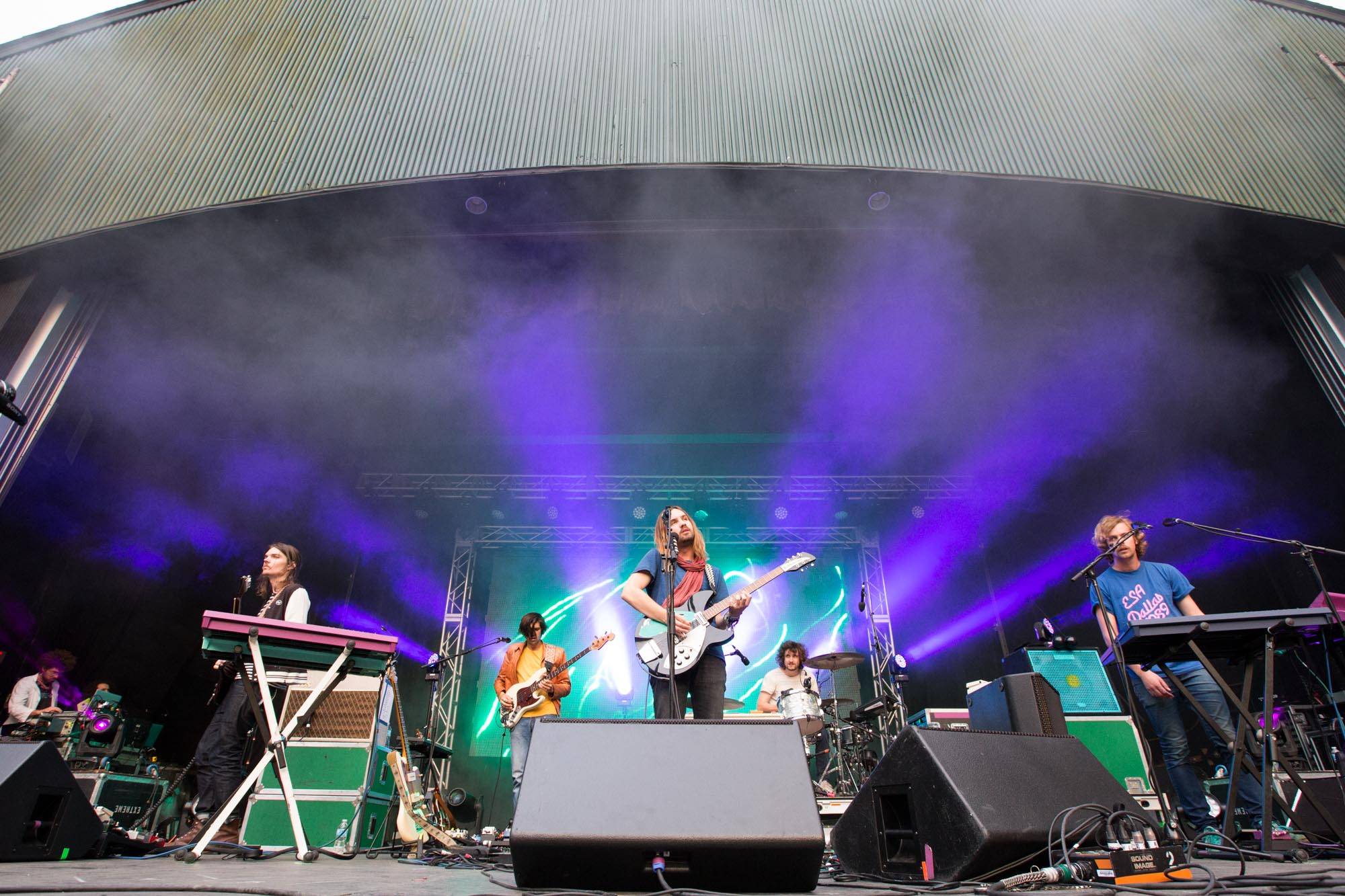 The group’sÂ sold-out show at Stanley Park’sÂ Malkin BowlÂ is part of a tour in support of album number three, Currents, scheduled for aÂ July 17 release. Judging from the handful of songs that have beenÂ released, the record will further take them into synth-heavy pop territory, largely abandoning the haze of of guitars that informed their earlier sound.

On thisÂ beautiful Tuesday evening, it was clear from the loads of people hanging out outside the perimeter of the venue that Vancouver really loves these guys. There was even a guy way up the action from a tree.

The crowd was an eclectic mix of old rockers in AC/DC shirts, hipsters and young kids, all with stars in their eyes as Parker and his friends walked on stage. While the songs themselves were satisfying to hear live, the best parts were when theÂ bandÂ broke out and jammed away. Parker would set up a drum loop or sample a snippet of some instrument and the rest of the band would build on it, turning it into a funky groove. My favourite moment was anÂ extended version of Lonerism‘s “Be Above It”, which saw the Australian musiciansÂ layering the track’s simple repetitive drum pattern with airy synths and amazing vocal harmonies. 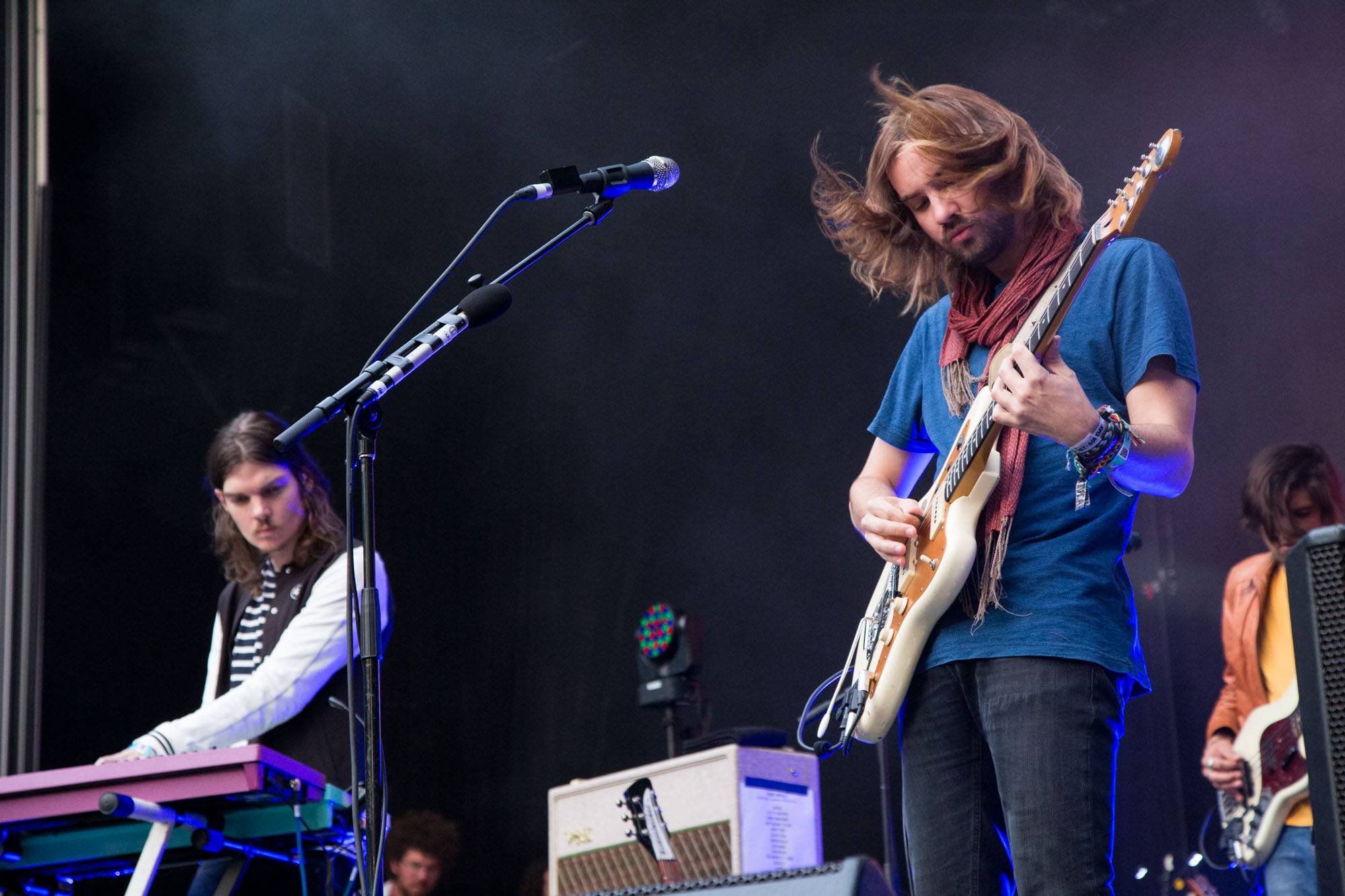 Everyone lapped it up, and aÂ good size mosh-pit raged away for most of the show. The concerts at the Stanley Park venue, which have includedÂ Flume and Little Dragon,Â have been stellar so far this year.Â And Tame Impala did not disappoint.

Kuroma, another band from Perth (and friends of Tame Impala’s), got things going with their take on psychedelic rock.