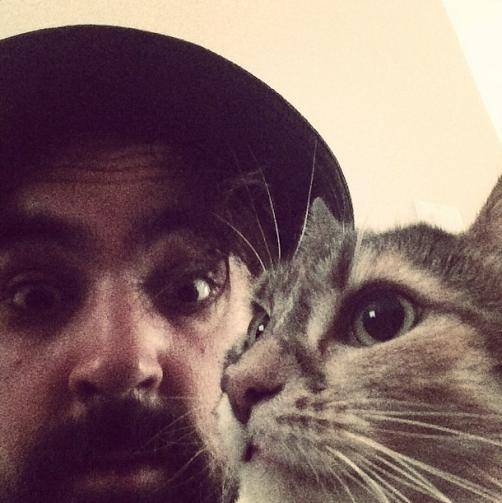 Your band(s) and role(s):Â No Island. Drummer. Provider of oranges for the tour van. 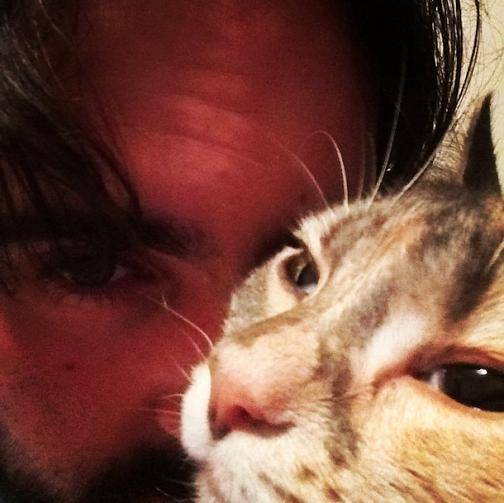 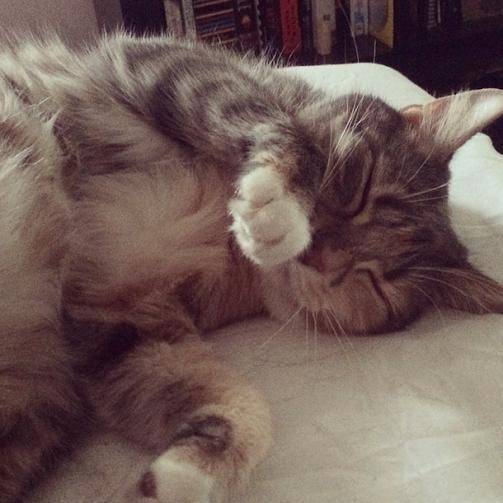 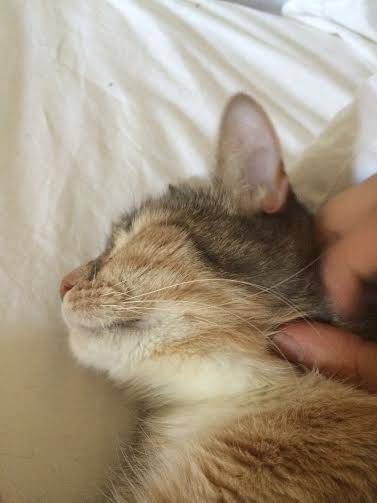 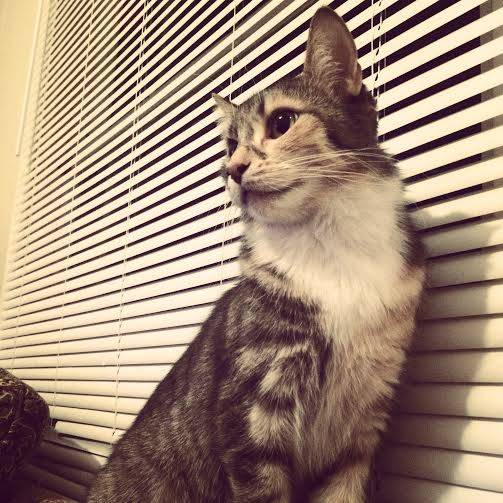 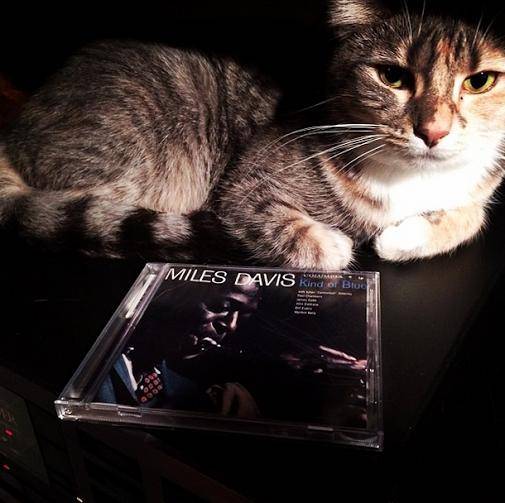 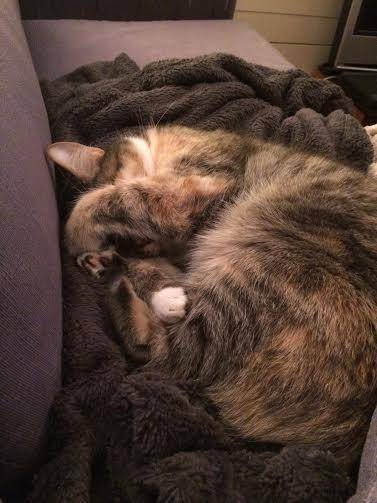 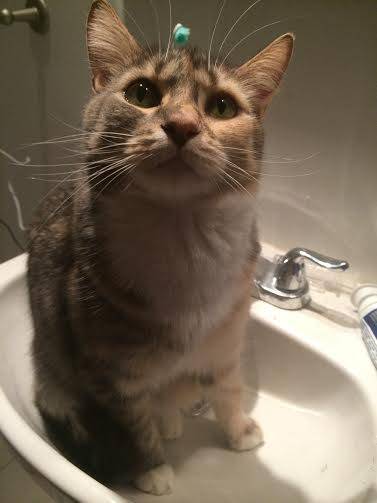 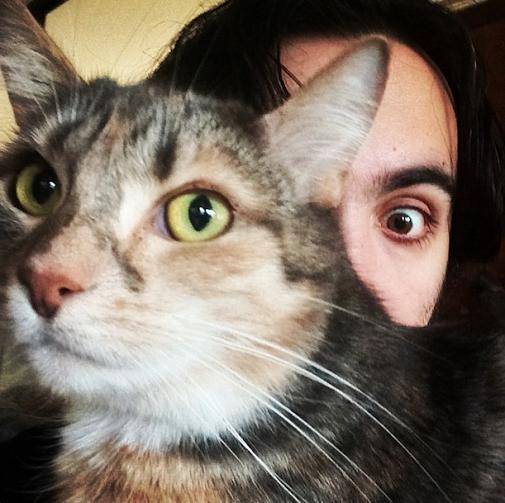 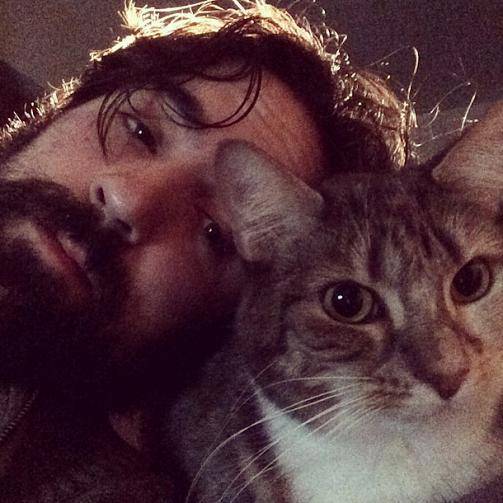 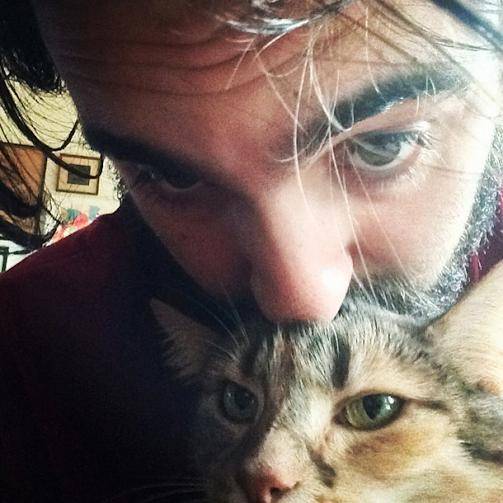 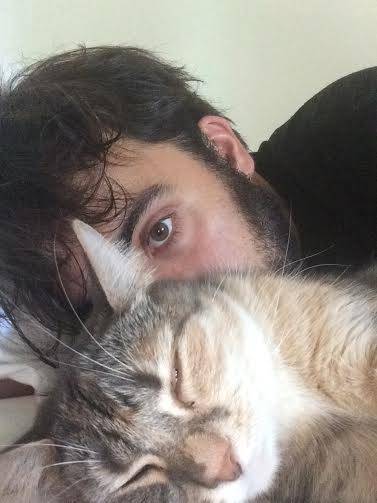 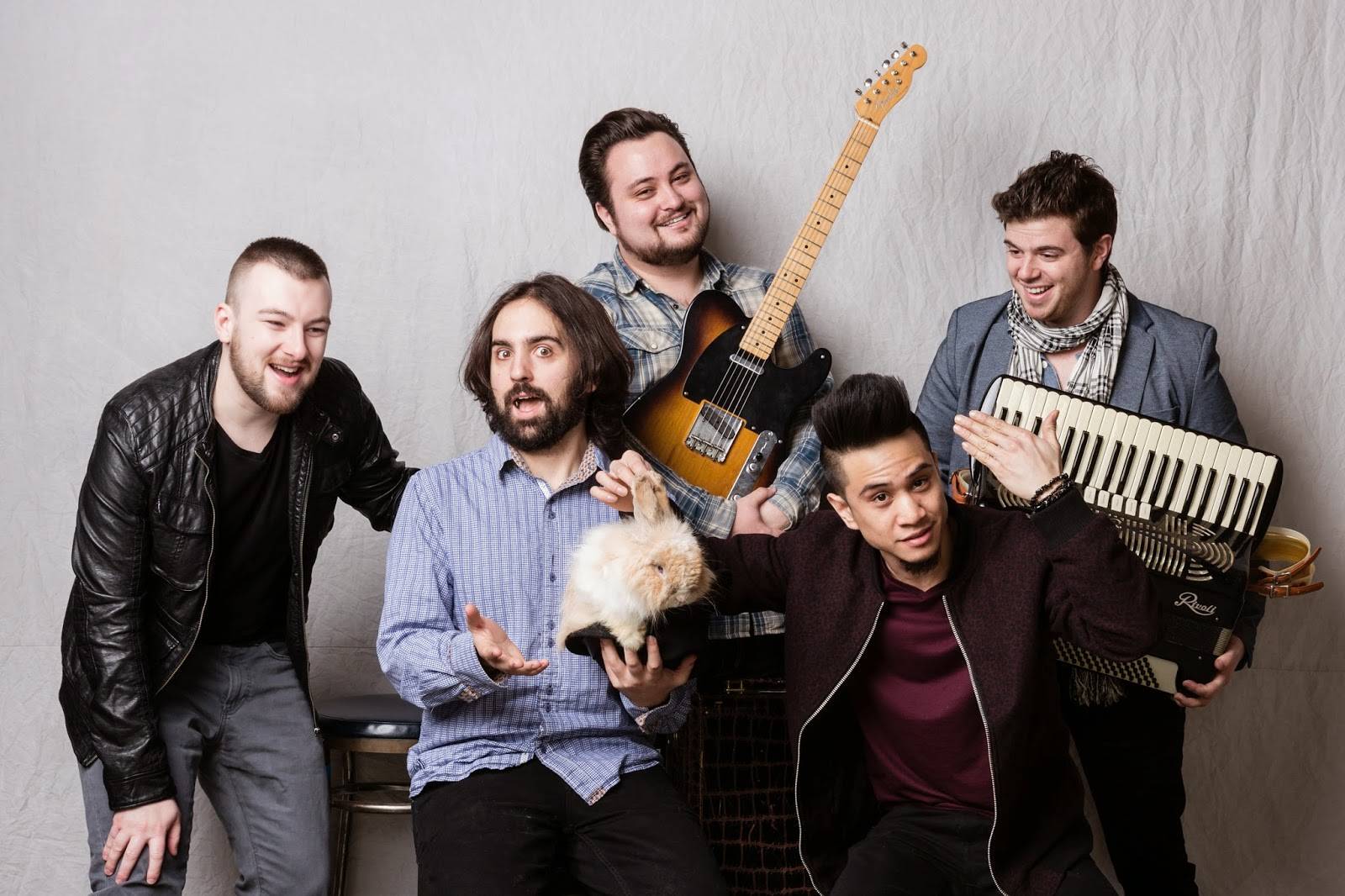