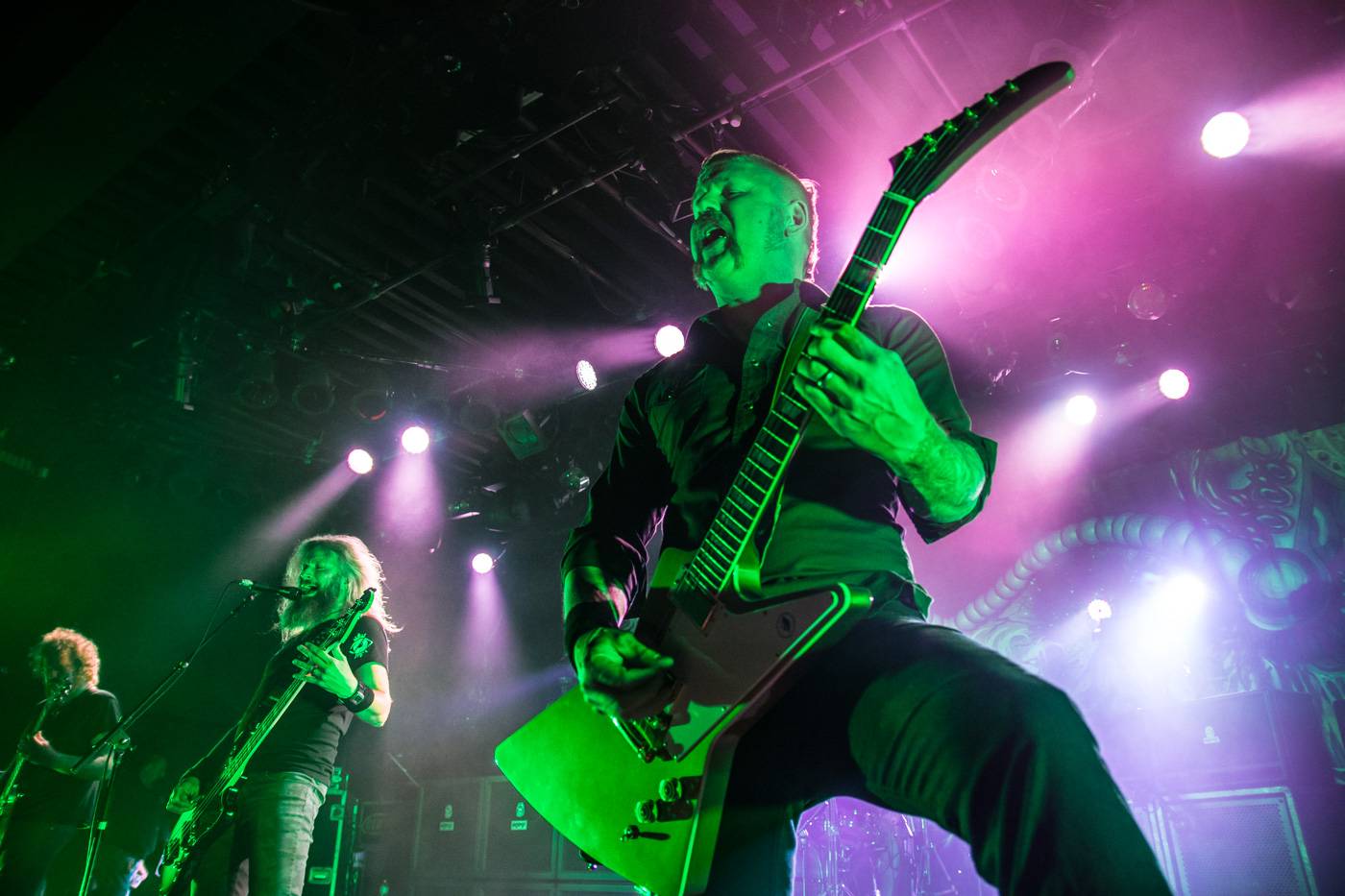 The band is on tour for its sixthÂ album,Â Once More ‘Round the Sun.Â They receivedÂ their third Grammy nomination this year,Â for Best Metal Performance for the record’s “High Road”.

Once More ‘Round the SunÂ entered the Billboard Top 200 Albums chart at the #6 position on June 24, 2014, which wasÂ their highest chart debut of their career. It placed in a number of year-end lists of the best music of the year,Â including those in Rolling Stone, Revolver, Magnet, andÂ more.

According to a press release for the tour, Rolling Stone said of the latest record,Â “The bold hooks and sharply defined riffs of Mastodon’s sixth studio full-length makes it easy to hear this album as their evolution from prog-sludge wizards to straight-ahead hard rockers – but the reality is actually far more, er, complex… Ultimately, the best part of Sun is Mastodon’s ability to make hooky and visceral music without sacrificing either their metallic muscle or their innate weirdness.”