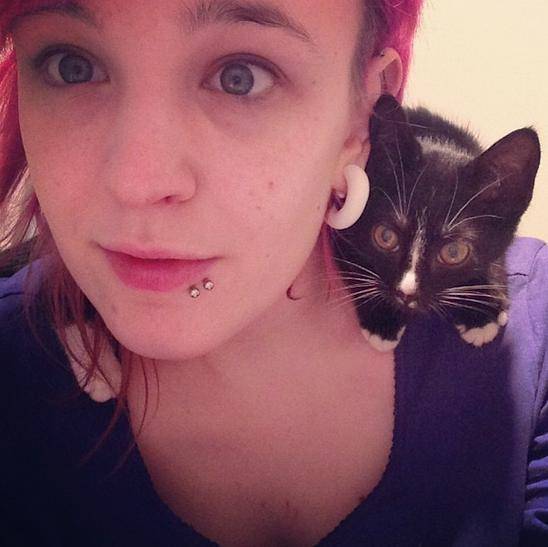 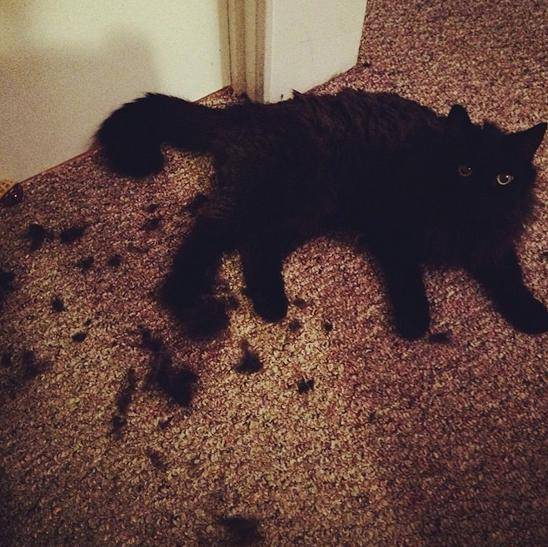 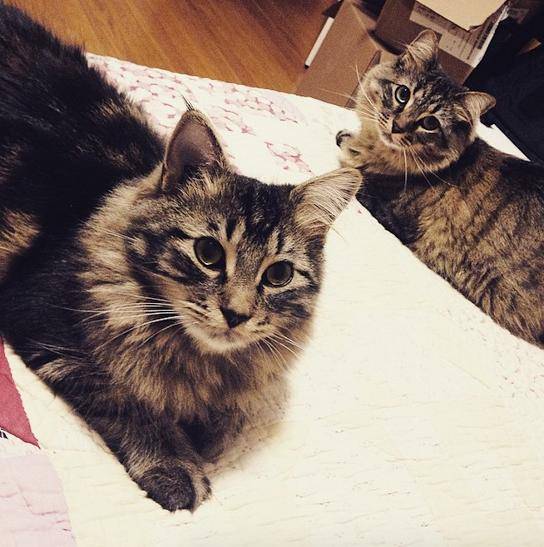 #3, Bowie.Â Named because: It was a cute name that suited him, and I love the musician. Nicknames: Bo-Bo, Bojangles, Baby Boy. Class: Paladin or Healer. Alignment: Chaotic Good. Age: Almost a year. Breed: DLH, Mackerel Tabby. Fav. toy: The caged jingly ball that sounds like a tornado ripping the house apart when he smacks it up and down the hardwood floors. Personality: very sweet and affectionate, like, ALL the time. Likes: being groomed by his brothers, cuddles, belly rubs, food, climbing into the fridge. Dislikes:Â there isn’t really much he doesn’t like!

#4, Sherlock. Named because: he was quirky and odd, and liked to investigate everything that ever occurred in the house. Nicknames: Shirley-Whirley (much to his probable dismay), Little Prince. Class: Rogue. Alignment: Neutral Neutral. Age: One. Breed: DSH, Tuxedo.Â Fav. toy: cardboard box. Personality: quirky, weird, and pretends to be aloof, despite wanting cuddles. Likes: boxes, heights, dishes, boxes again, epic adventures digging in litter, climbing up me when I bend over and sitting on my back, the heating vents on the floor, being cuddled under the blanket. Dislikes: The hairdryer. 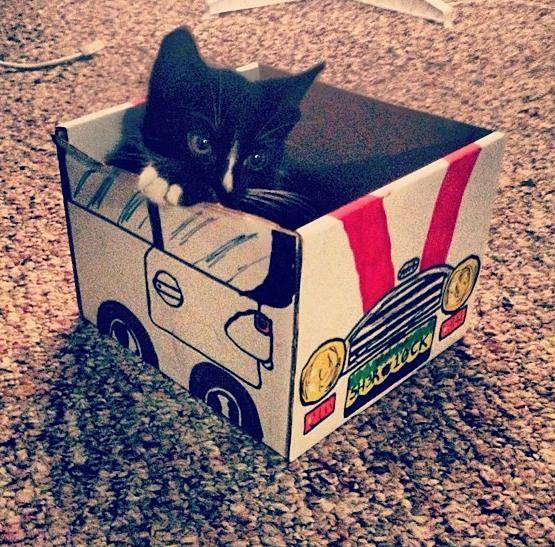 Pippin and Sherlock were both adopted from rescue centres. I’m not sure where my roomie got Pippin from, but we got Sherlock (then “Scooter”) from VOKRA, which isÂ one of my favourite rescue places for cats in the Lower Mainland. They take so much time and care with placing their kittens, and ensuring that the kittens will not only be healthy and well taken care of, but happy too. 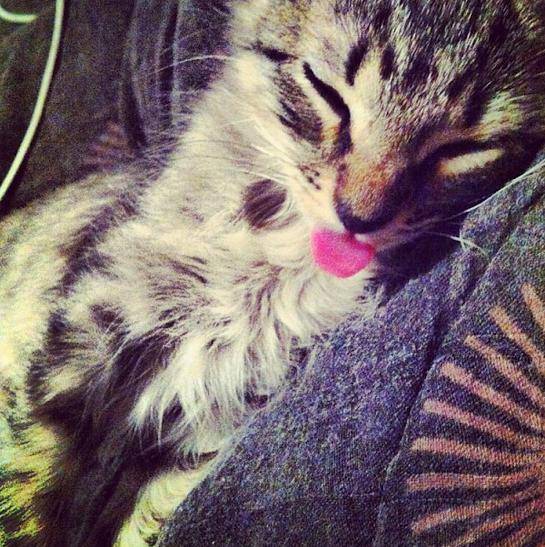 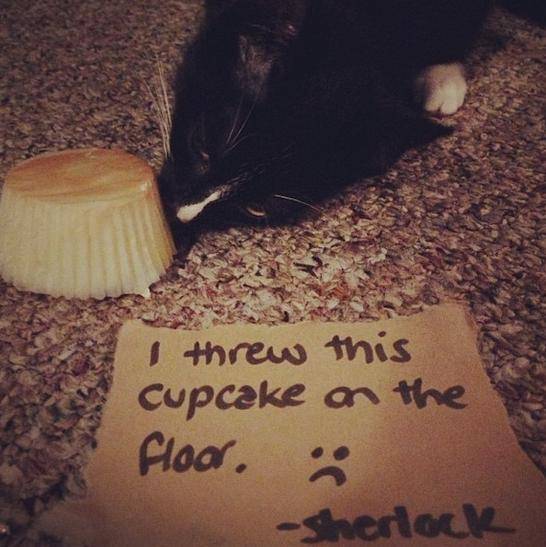 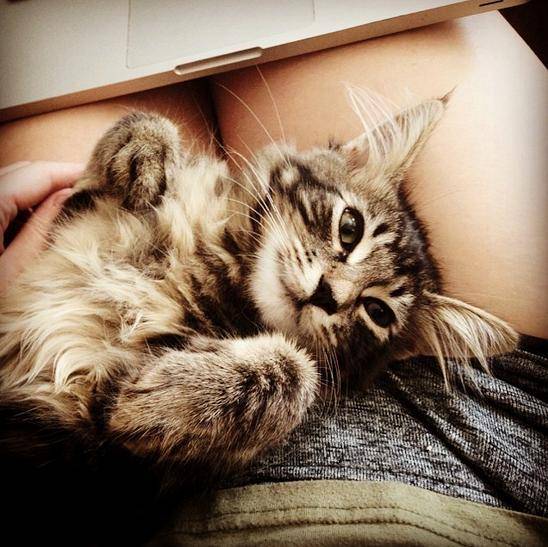 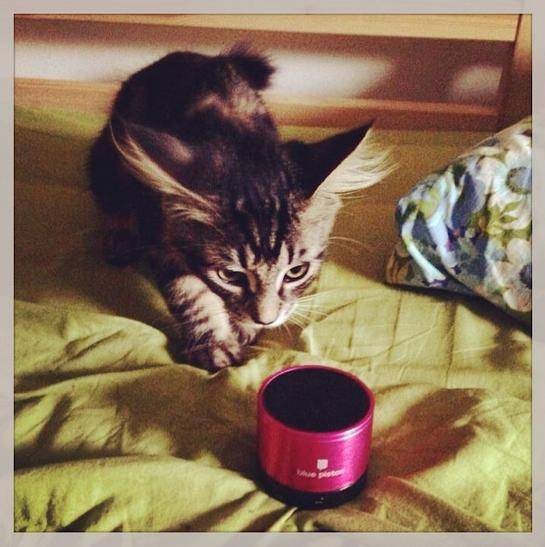 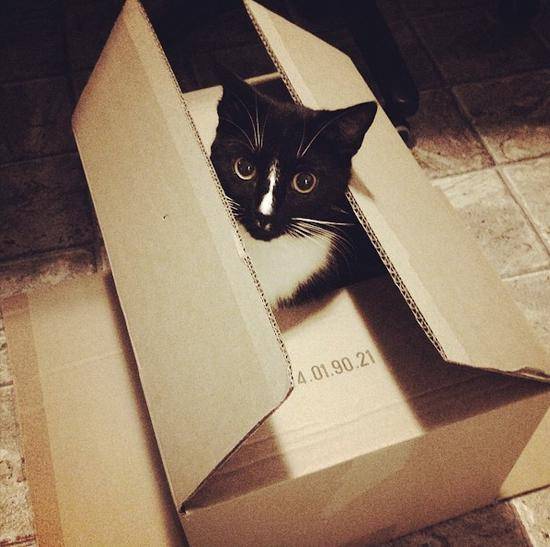