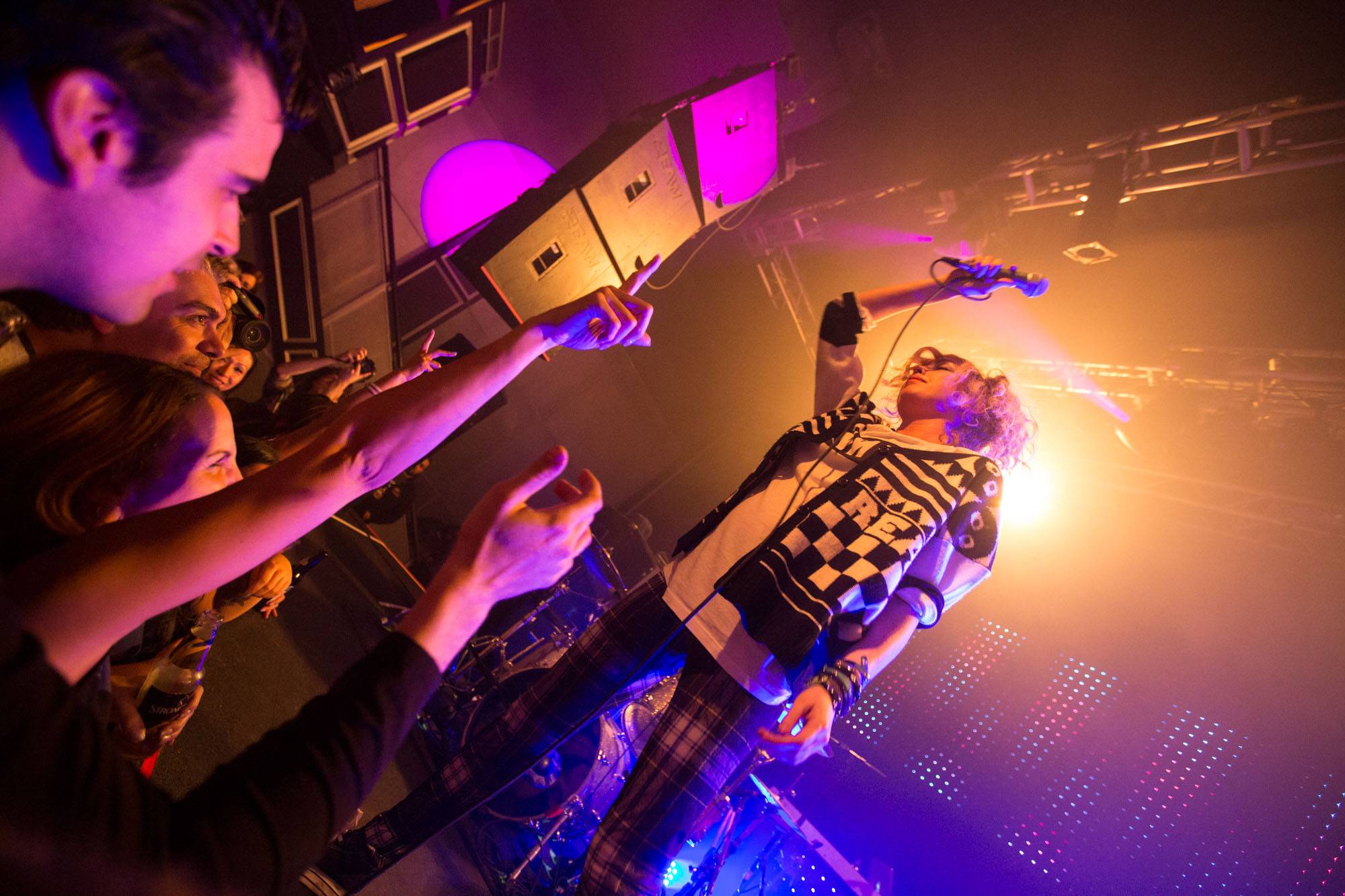 Regardless of whether you like their music or not, you have to give credit to the Ting Tings. They crashed into everyone’s ears with their 2008 smash-hit “That’s Not My Name”, with the attendant hype machine marking them as the it-band of the day. The UK duo’s mixture of brash rock, pop hooks and dancefloor techno earned them fans all over the world. However, with their follow-up album Sounds From Nowheresville, the Ting Tings hit the dreaded sophomore slump. The album was rather bland, aimless and overindulgent, something that even its creators acknowledge today.

Its easy to imagine them fading into obscurity from there, destined to be yet another one-hit wonder. But Katie White and Jules de Martino have proven to be smarter than that. For their third studio album, they camped out in Ibiza and enlisted Duran Duran guitarist Andy Taylor to co-produce. The result is Super Critical, a nine-track collection that retains their punk attitude but updates their sound with heavy disco and funk influences.

In interviews with White about what shaped their new sound, sheÂ mentions places and people like Studio 54, CBGB’s, Nile Rodgers, Diana Ross and Grandmaster Flash. The new songs are fresh and exciting, and most importantly, the Ting Tings sound like they are having fun again. 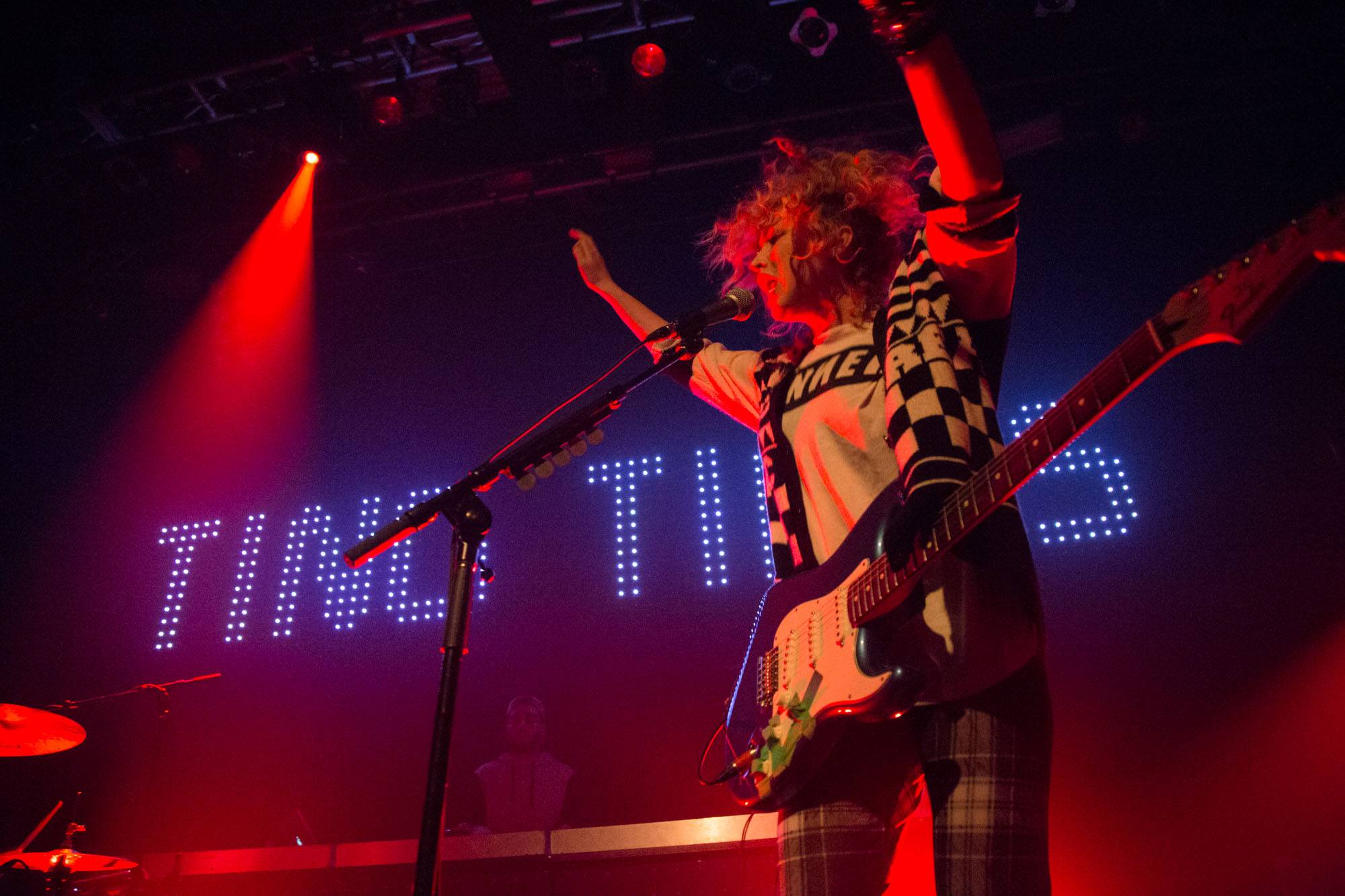 Last night, the duoÂ brought their energetic live show to Venue. I was expecting a full band to be backing them, but White and de Martino took the stage with just one extra person – a DJ who filled in for the missing parts.

Luckily, White’s personality was big enough to command the whole stage. From the funky opener “Do It Again” to the extended techno workout of “Wrong Club” that closed their set, White jumped, preened and pranced all over the place. She even played cowbell on two tracks without a hint of irony!

Their set focused mainly on their latest material, with the obligatory favourites thrown in there for good measure. None of it felt like work, though. The group seemedÂ focused but also like they were enjoying themselves. They even eschewed the usual break between the main set and the encore so they could play for longer. In 2015, the Ting Tings are alive and well. 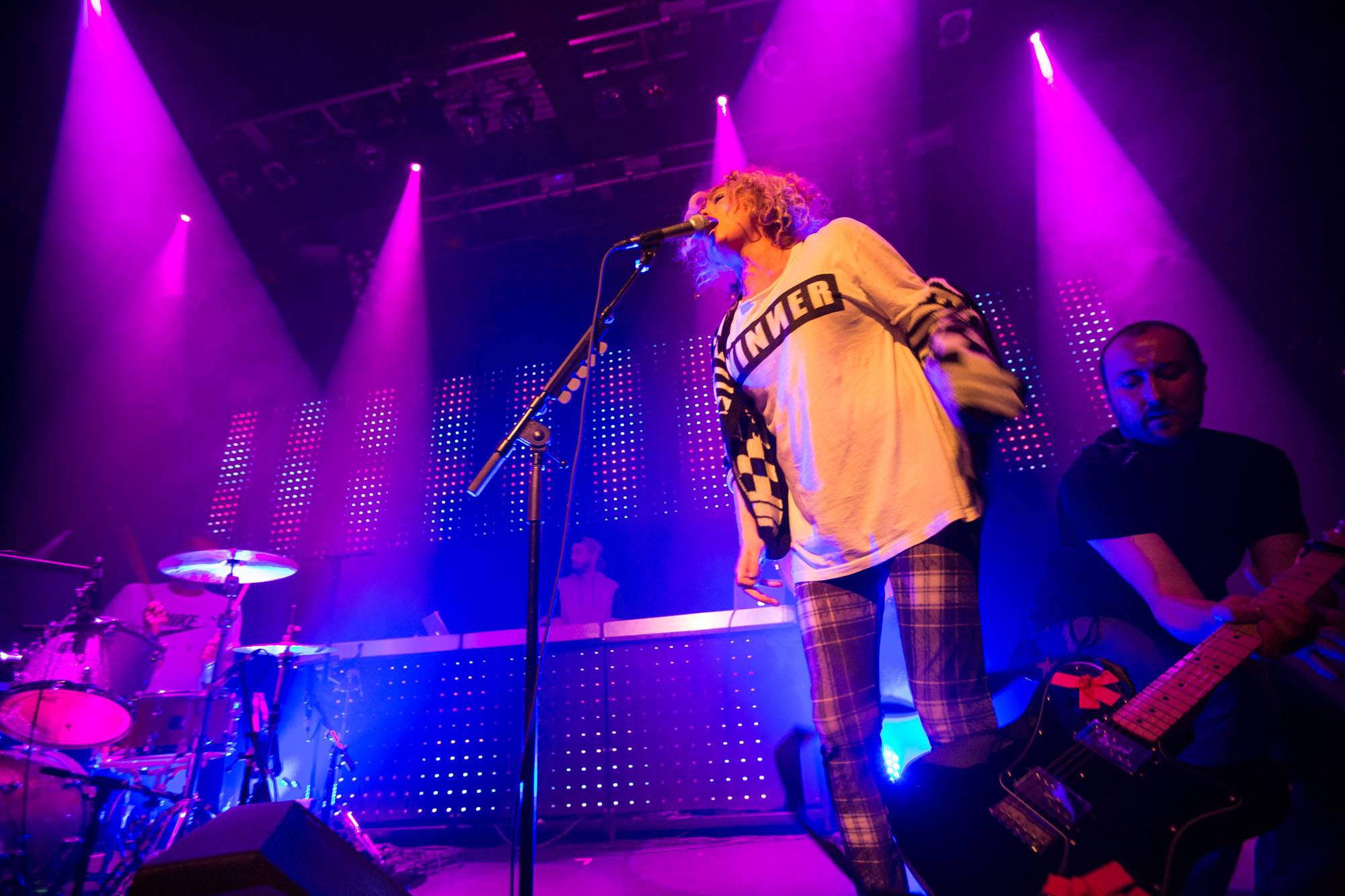 Opening for the Ting Tings were Kaneholler, a boy-girl duo from California that makes future-thinking electronic soul. Although I missed their set, several people after the show commented on how impressed they were with the band, and the songs they posted online show a band with a lot of potential. Kaneholler are currently writing and recording their debut album. Definitely a band worth watching out for.