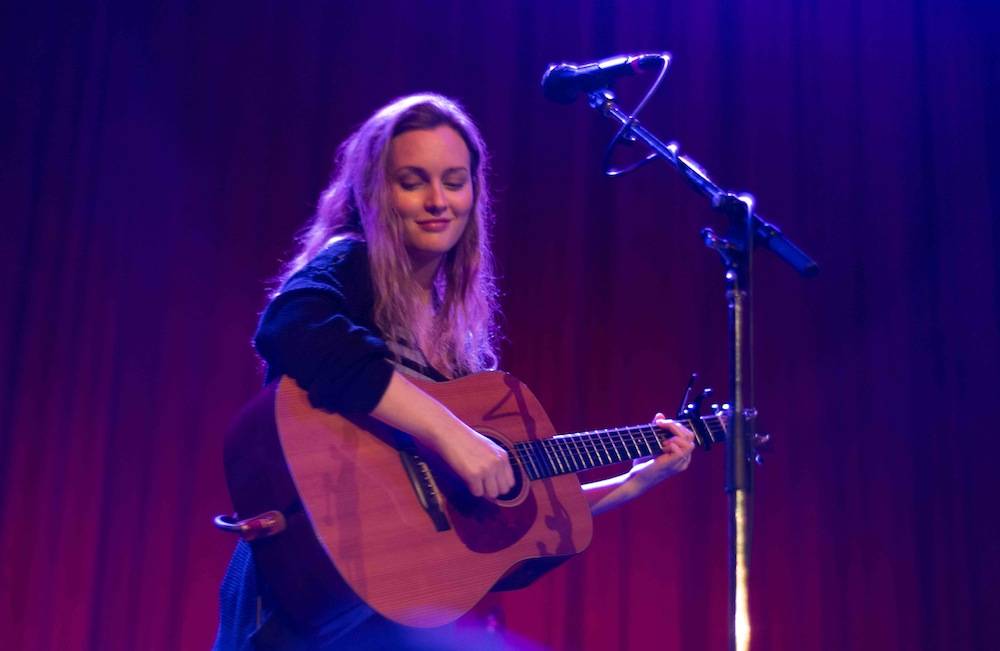 A crowd of giddy twentysomething ladies gathered in front of the stage at the RioÂ Theatre in Vancouver on Sunday night. While the predominantly female audienceÂ screamed affectionate praises andÂ professions of love, aÂ laidback Leighton Meester,Â looking comfortable in a black cardigan, with a plaid sweater tied around her waist, exuded confidence.

Without skipping a beat, the 29-year-old Texan picked up her guitar and doveÂ into “Heartstrings”, the title track from her debut studio album. Meester’s show in VancouverÂ is the only Canadian stop in the promotional tour for the 2014 record.Â Best known for her role as Blair Waldorf in the hit CW series Gossip Girl, Meester wrote all nine songs onÂ the record, which was produced byÂ Jeff Trott. Trott, onÂ guitar, accompanied her onstage along with four other members of herÂ band: Brendan Buckley, Brad Fernquist, Erik Kertes, and Lincoln Cleary.

The Rio’s movie theatre setting fit the show’s chill, slow-paced rhythm. The opening act,Â Savvie, aka Vancouver’s Savannah Leigh Wellman, guided the audience into the headliner’sÂ indie-folk feel.Â Meester performed all of the tracks on her album, along with three covers: Loretta Lynn’sÂ “You Ain’t Woman Enough”,Â The Cardigans’ “Lovefool”, and Fleetwood Mac’s “Dreams”, whichÂ she saved for her encore.

About halfÂ of the audience stayed seated during Meester’s performance while the other half stood in frontÂ of the stage, swaying back and forth to the dreamy tracks.Â In between songs, entertainment came in the form of outbursts from the audience, andÂ Meester’s awkward chuckles in response. Girl crushes announced themselves as ladiesÂ shouted from the back and front of the venue, arguing over who loved Meester more. LessÂ common cries of endearment came in the form of: “You go, Glen Cocoa!” and “I respect you!” ToÂ the latter, Meester replied, “Well, that’s a first.”

At one point, Buckley stole the spotlight when a man shouted, “Bring theÂ drummer to the front! He’s good-looking!” 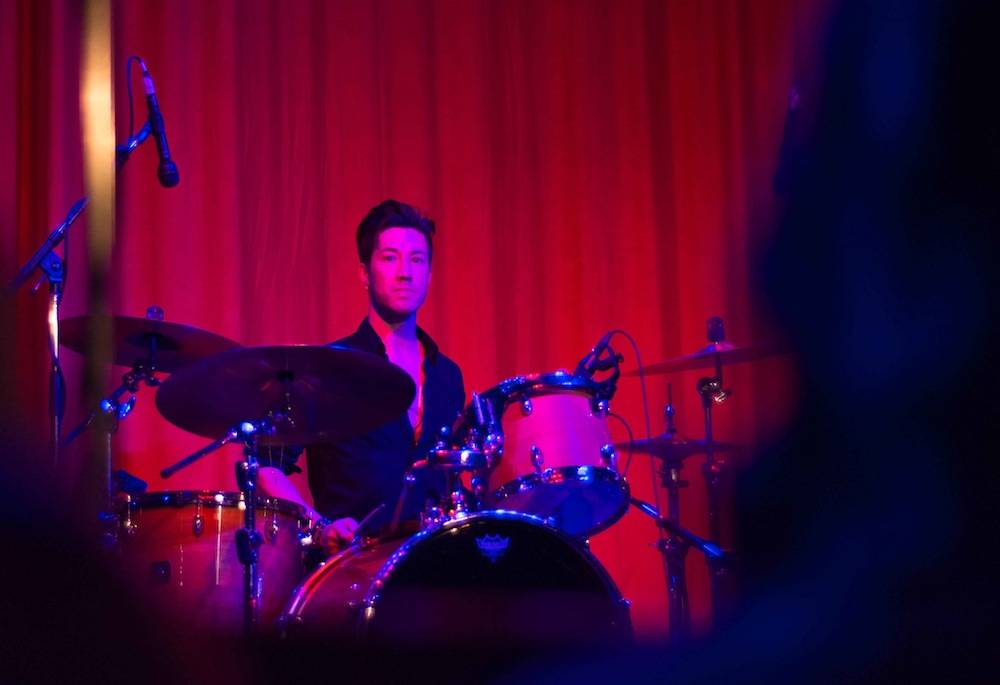 “You gotta give the people what they want,” said Meester, laughing. Buckley stood upÂ and threw his sticks up in the air and let them tumble down his chest to the floor as the crowdÂ clapped and whooped.

Besides the amusing (though excessive and sometimes obnoxious) gushing from selectÂ audience members, the show was very low-key. Unfortunately, with it being the second-to-lastÂ stop on Meester’s tour, her exhaustion showed during the low-energy beginning. Her vocalsÂ didn’t suffer, but the show started with very little punch. Luckily, she warmed up and began toÂ interact with the crowd and engage with her band a bit more near the middle. By the songs
“Sweet” and “L.A.”, her performance seemed to take on a more natural flow.

If you’re looking to party, Leighton Meester’s show isn’t your type of concert. It’s simple,Â yet riveting and vulnerable. Meester may not be flashy, but she lets her music speak for itself,Â and for what her performance lacks in glitz, it makes up for in emotion. 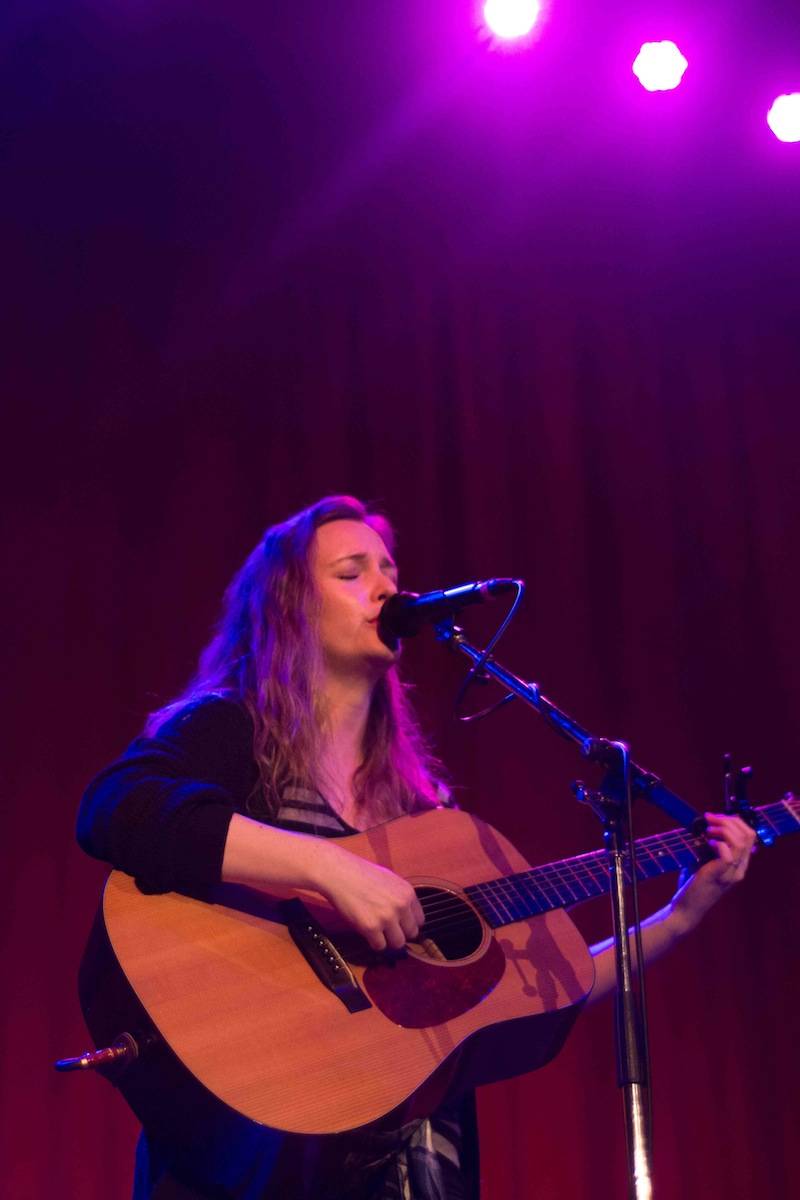 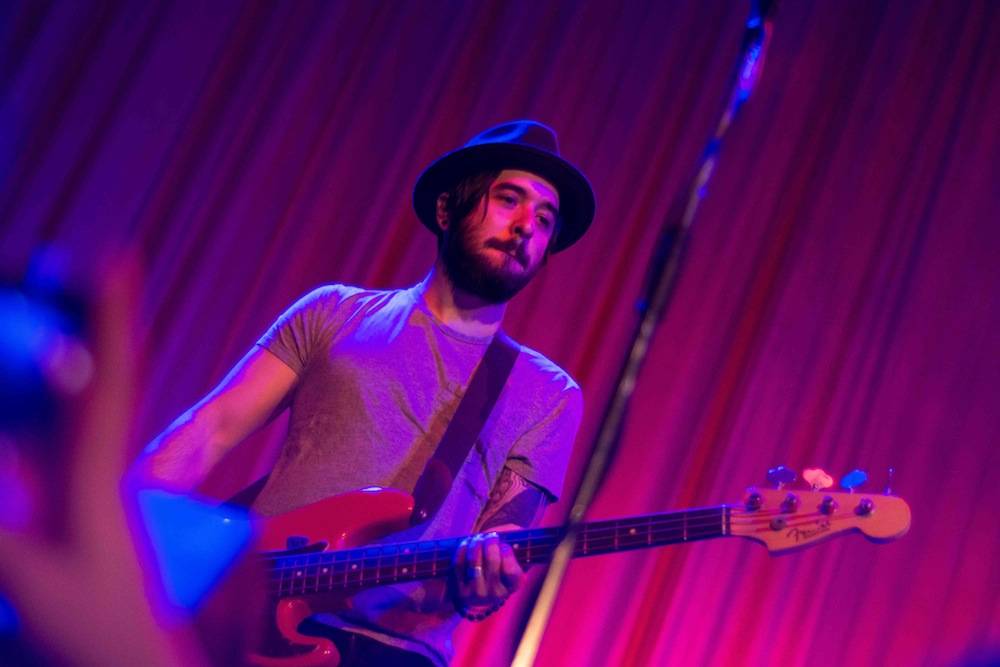 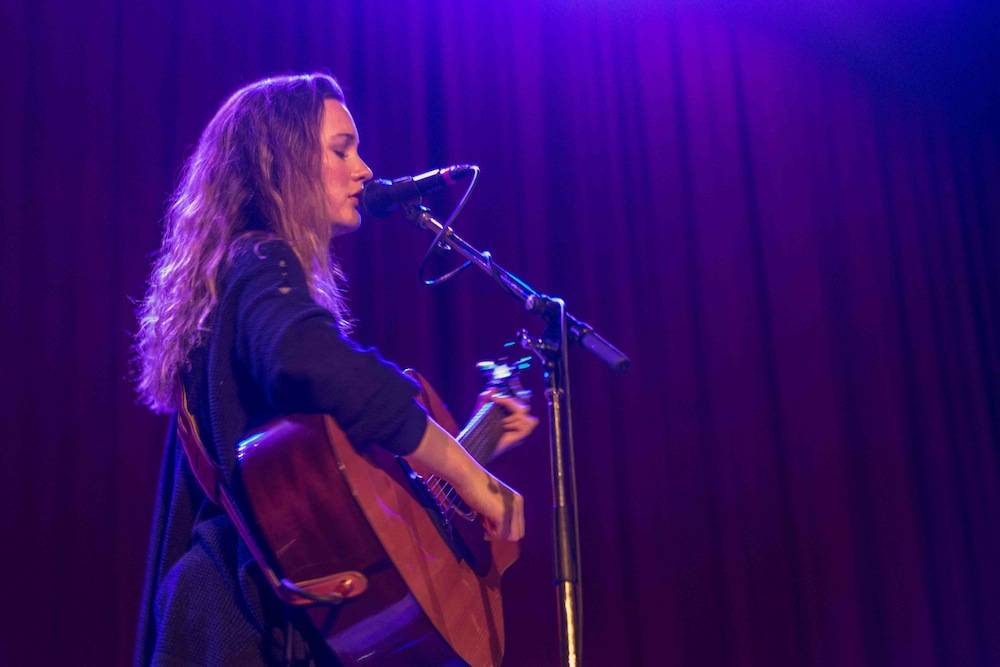 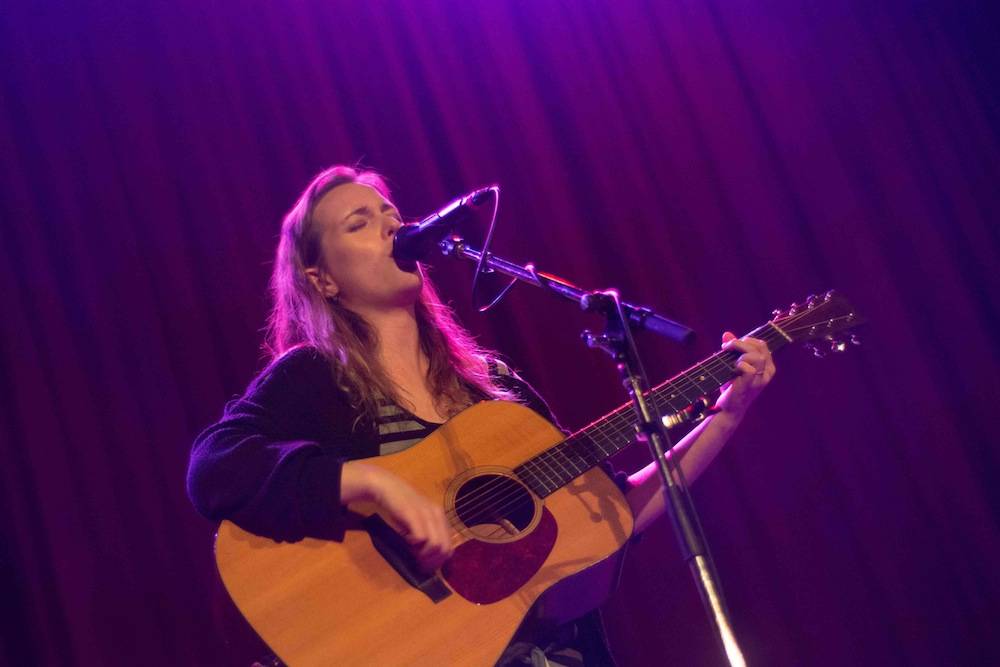 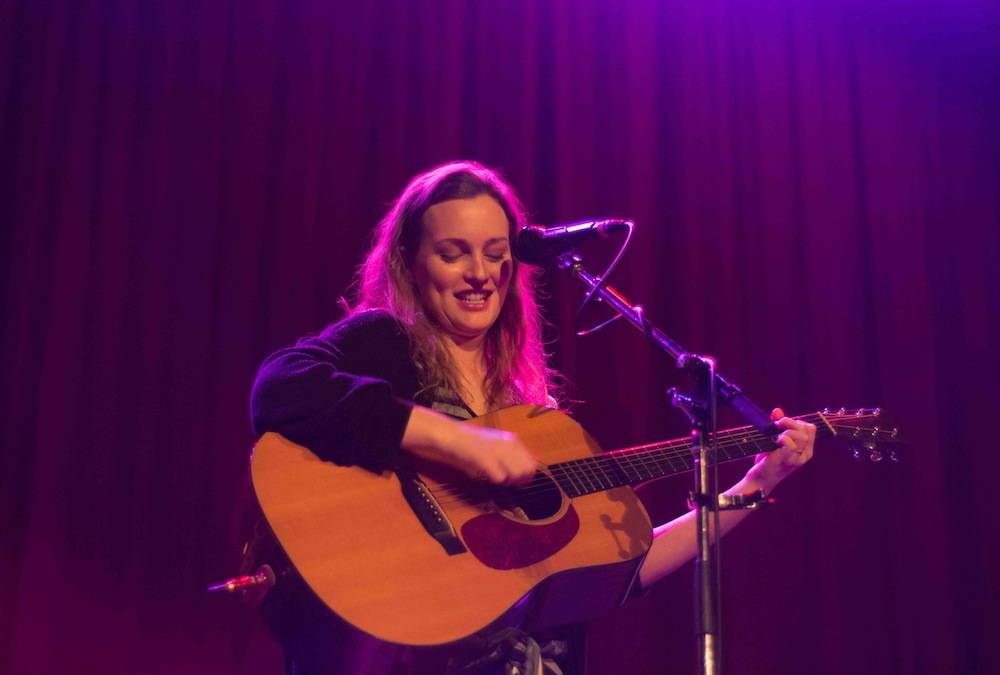