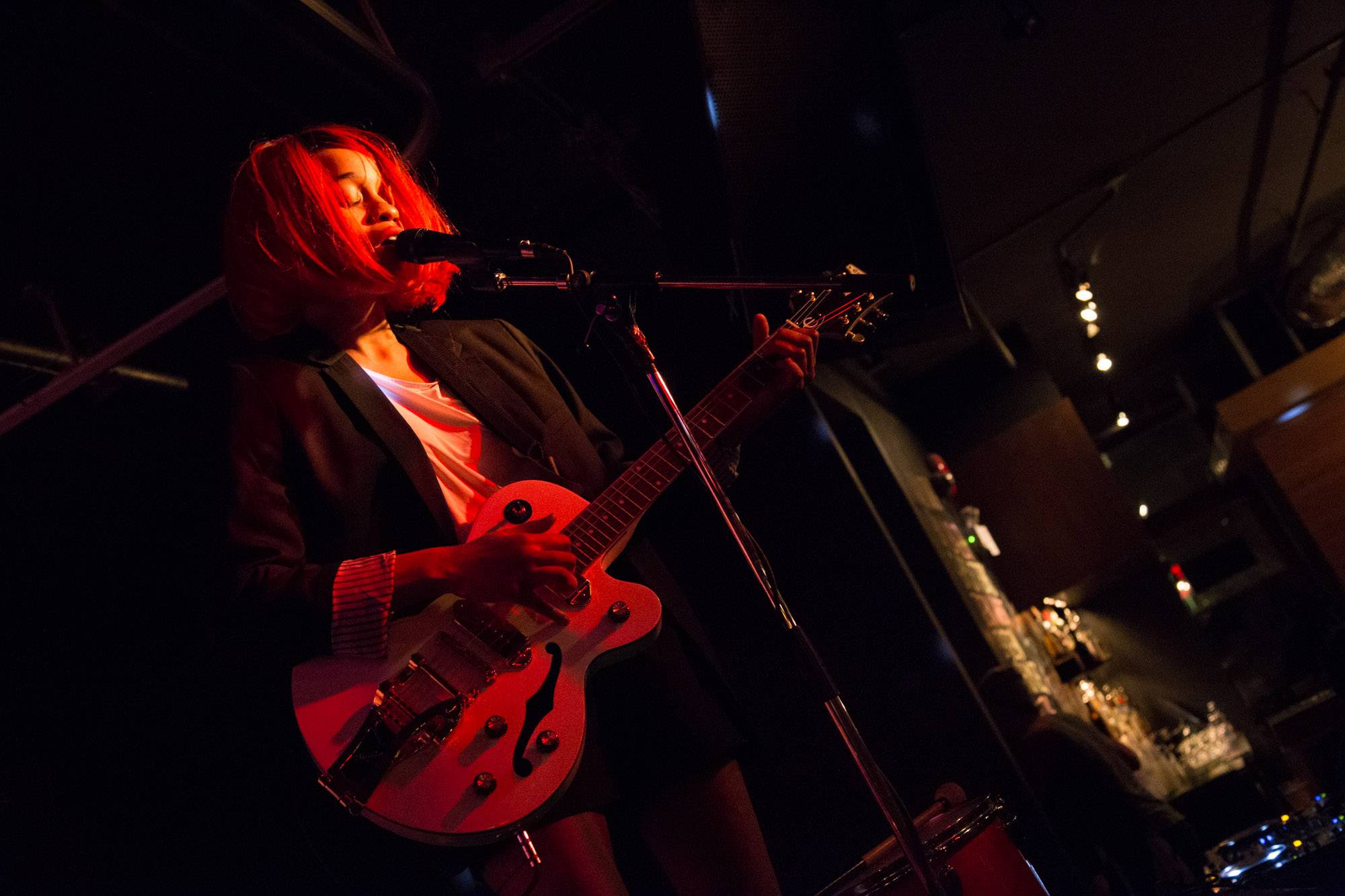 Rolling Stone recently named the Nashville singer/songwriterÂ as “an artist you need to know.”

This winter, Victoria released “Sea of Sand”,Â the follow-up to her debut track “Stuck In The South”.

“This song speaks to the variousÂ –Â and oftentimes battlingÂ –Â states of consciousness residing within the human mind at any given time. Do our experiences define us? Who are we apart from what the world has done to us?”

Rolling Stone said “Stuck In the South” asÂ “PJ Harvey covering Loretta Lynn at a haunted debutante ball” and went on to sayÂ that the singer “has only officially released one song but she’s already solidified herself as one of country music’s most exciting new stars.”