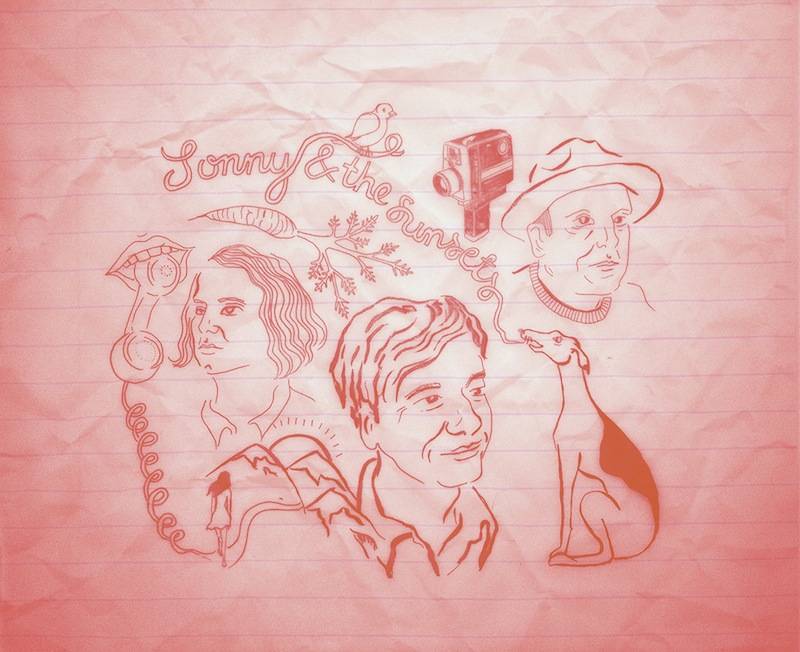 Interview -Â Sonny and the Sunsets

One man’s junk has been resurrected into a musical treasure. Talent Night at the Ashram is as familiar and comforting as 2012’s Longtime Companion. ButÂ the new recordÂ contains his most fearless compositions to date.

As for Sonny and the Sunsets’ next horizon? “I don’t know, stuff isn’t that heavy right now,” Smith said.Â “Yesterday I wrote a song about changing my car battery.” With inspiration coming from every angle, even his garage, we can expect more adventurous works from Smith in the near future.