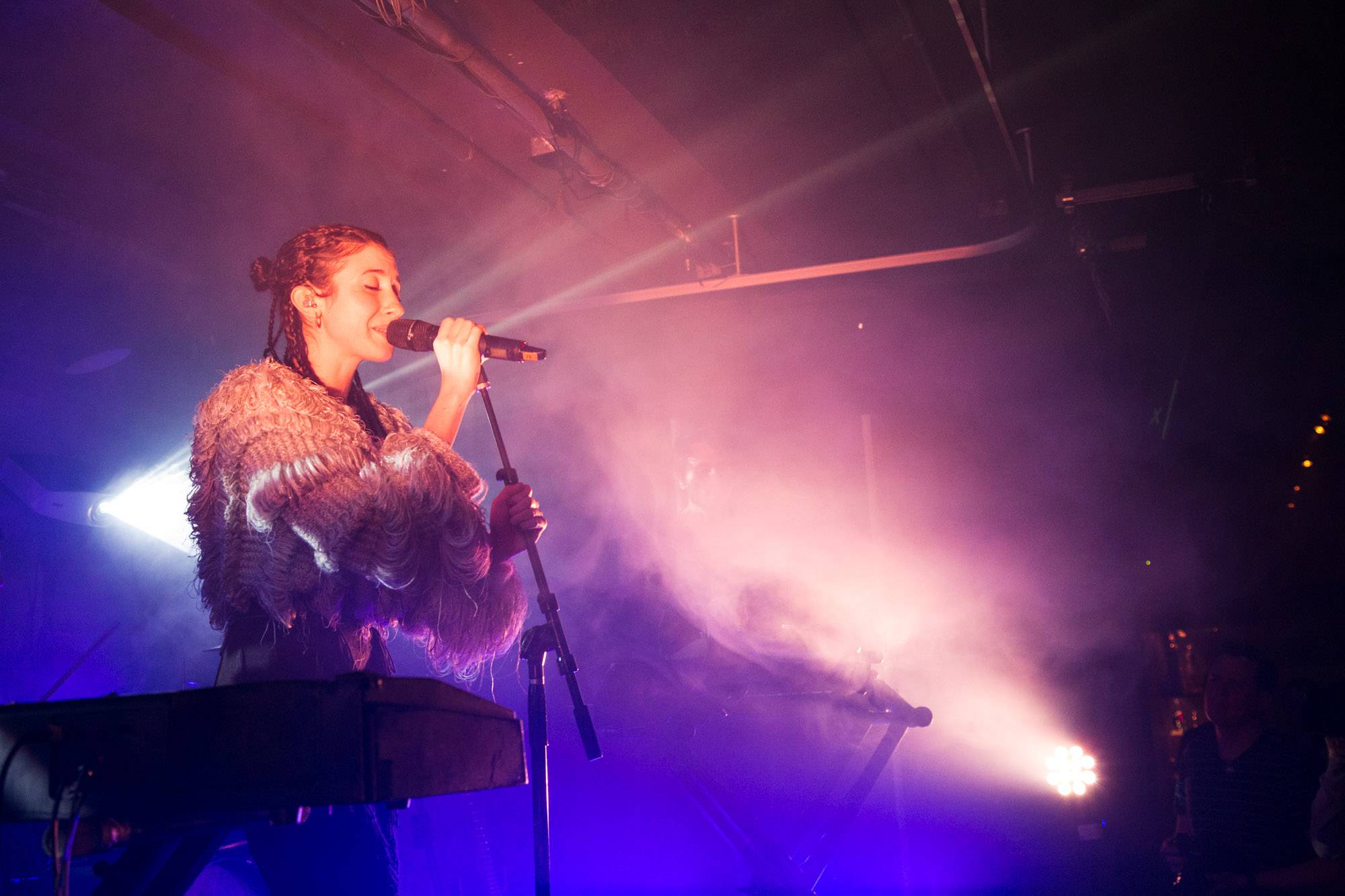 Formed in 2011, the quartet from Florida made their debut in 2012 with their excellent self-titled album. The debutÂ grabbed Skrillex’s attention, and Hundred WatersÂ took part in his Full Flex Express Canadian Train Tour which eventually landed them on OWLSLA. 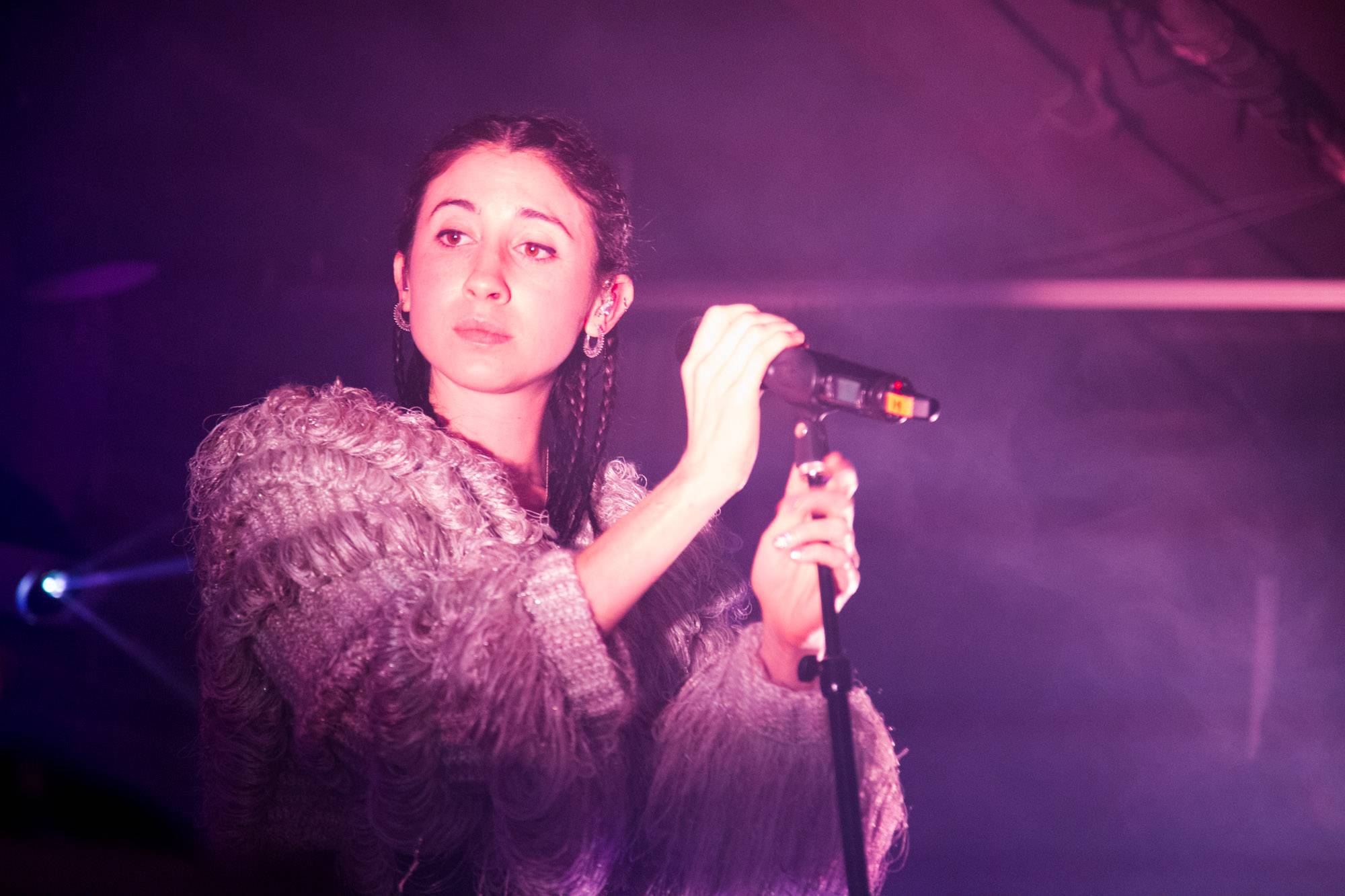 The first half of their set included “Out Alee”, “Cavity” and “Show Me Love”, all from The Moon Rang Like a Bell. The slow moody beats had the large audience at the Electric Owl rapt, and the band members seemed lost in their own world.Â The only one to really acknowledge the crowd was Miglis, and even her interaction was minimal.

Still, they createdÂ a captivating world. 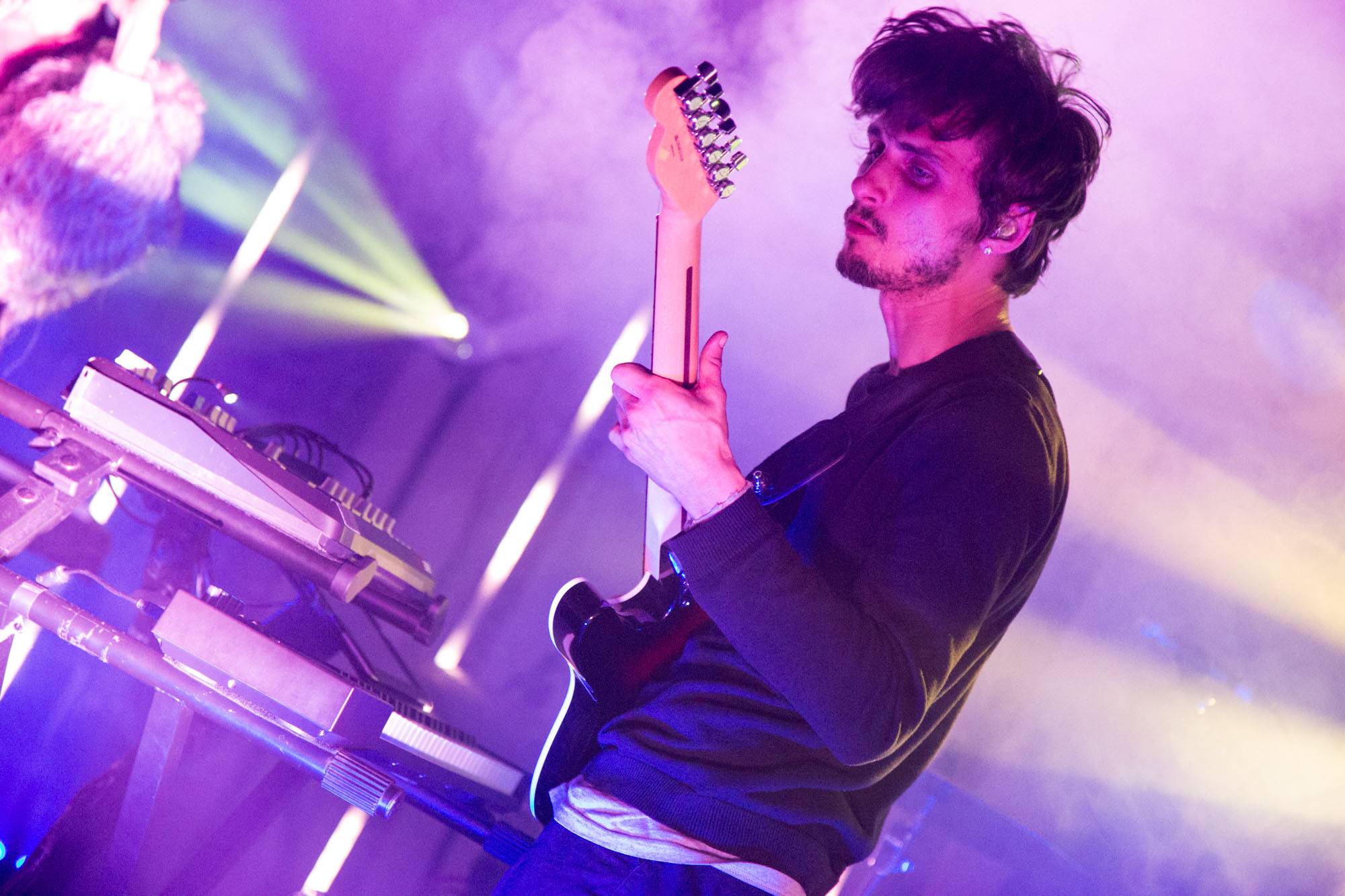 For the second half, Hundred Waters spedÂ up the tempo, and endedÂ with an extended 4/4 floor stomping jam of “[Animal]”, off the new record. I left before their encore, so can’t say how the show ended, but I’m pretty sure it was on a high note.