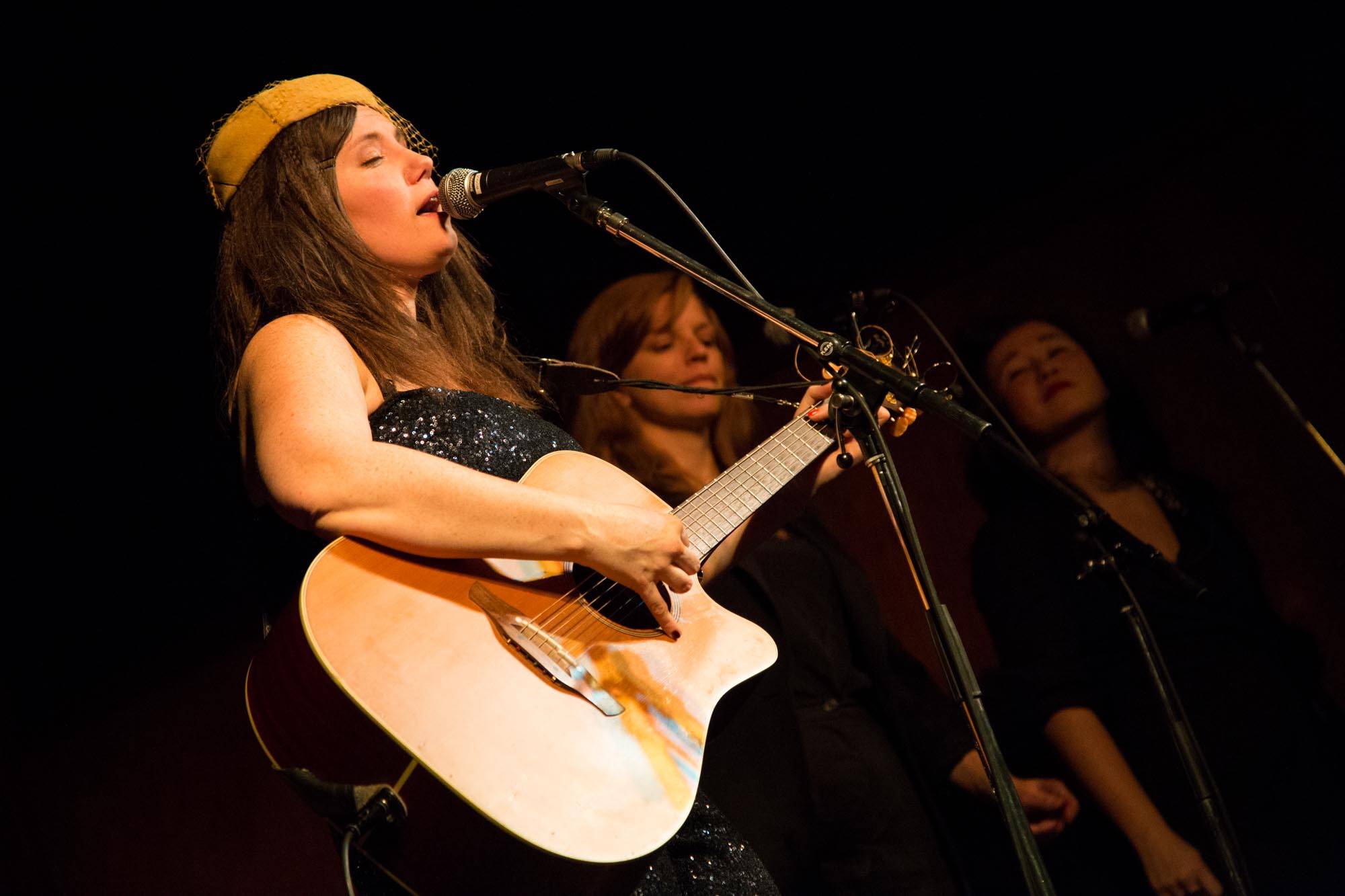 Frazey Ford on tour for her second solo album, Indian Ocean. The lead single is “September Fields,” which premiered on NPR’s All Songs Considered.

Ford is also known as the lead voice of Vancouver-based alt-folk band The Be Good Tanyas. She released her debut solo album Obadiah in 2010.

“It was an amazing feeling being in that studio, singing into those old microphones, and collaborating with these incredibly talented heroes of subtle groove and soul. I could feel the history and vibe of that place coming up through the floor,” Ford said in a press release for the album.